Posted About Five Months Ago by Avery Cooper 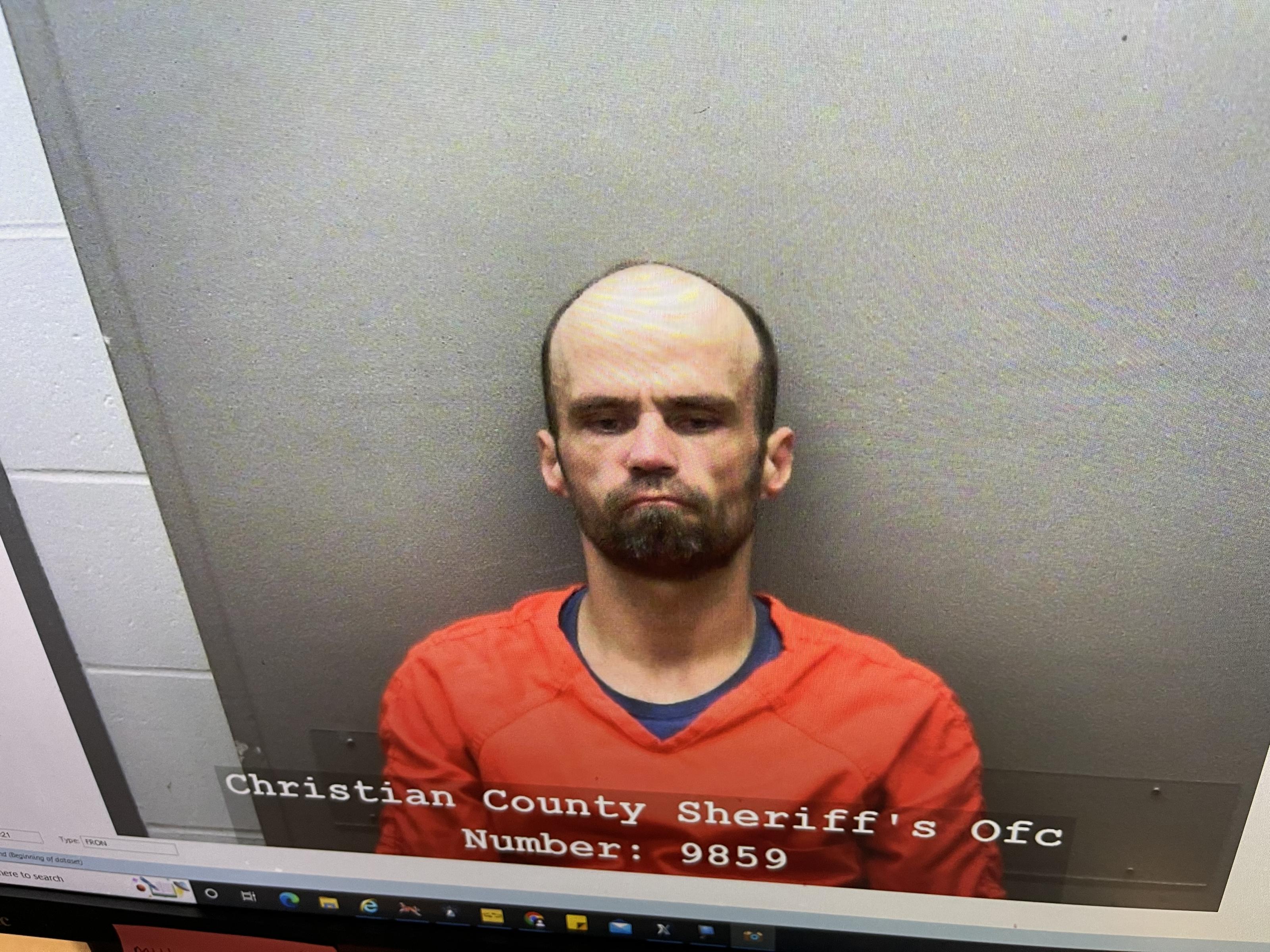 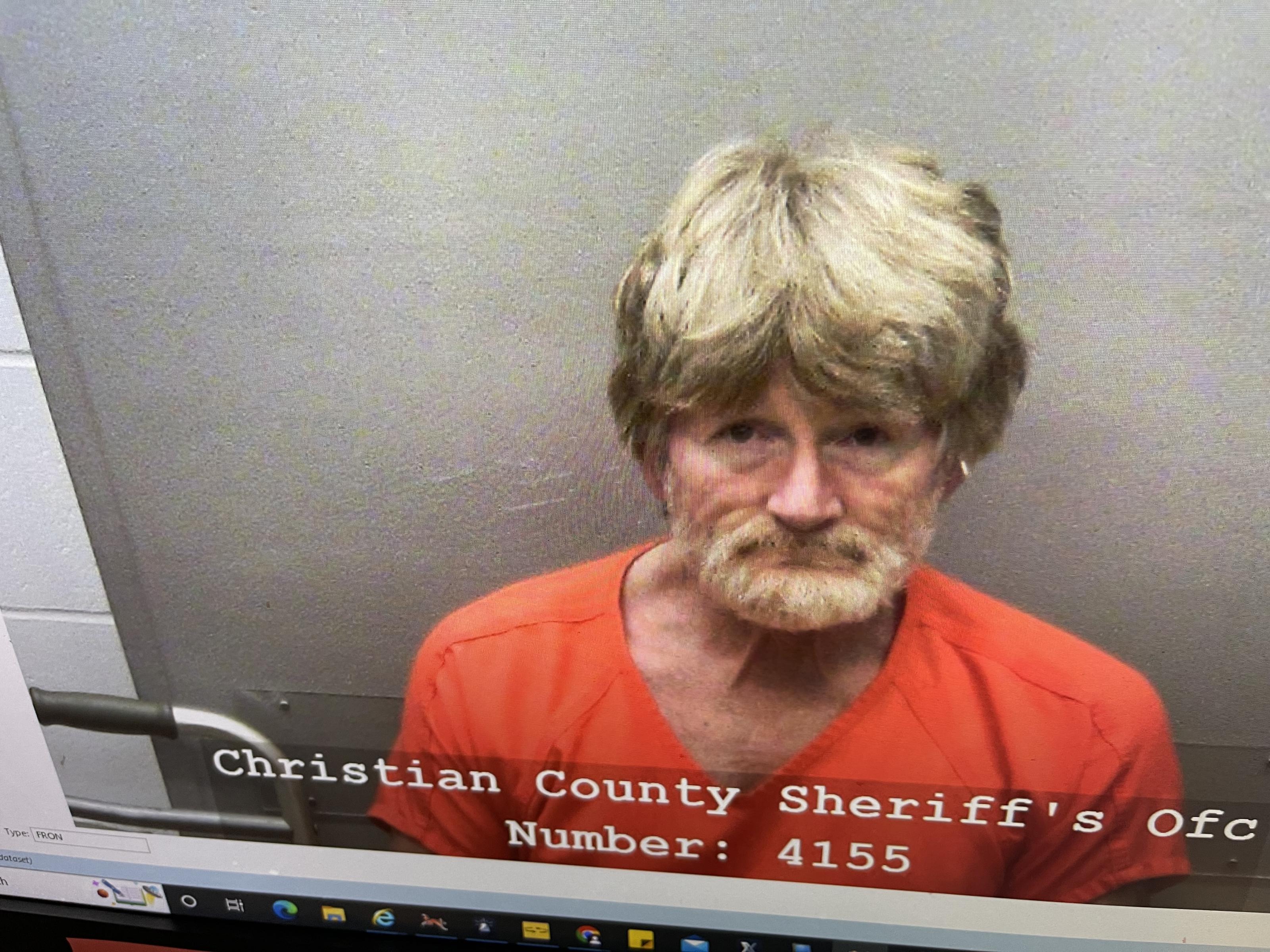 Chief Wheeler says the department received reports of drug activity at a trailer. Nearby, the park has recently built a new playground for kids. Apparently, some parents had enough and alerted authorities.

Chief Wheeler thanks the ERT and CAT for their work and the community for their support, and he hopes the children feel safe.