Posted About Six Months Ago by Leroy M Kleimola

Four people have been arrested in Taylorville following complaints from citizens concerning narcotic traffic.  26-year-old Faith Lozier, 61-year-old Donald Lozier, 32-year-old William Simmons, and Ruth Lozier were all arrested for various charges of methamphetamine delivery and possession of methamphetamine with intent to deliver.  Other charges are expected to come.

On Friday, August 12th in the early morning hours, the Emergency Response Team and Community Action Team executed a search warrant on the 1000 Block of East Adams.  The CAT team has been receiving complaints and the investigation led them to obtain a warrant and be able to make an arrest.

Taylorville Police Chief Dwayne Wheeler thanked States Attorney Wes Poggenpohl and Assistant States Attorney Alyce Grigsby for their help in the investigation and in securing a warrant. Chief Wheeler says that police will continue to pursue and arrest any people doing drugs or selling drugs in Taylorville and the surrounding communities. 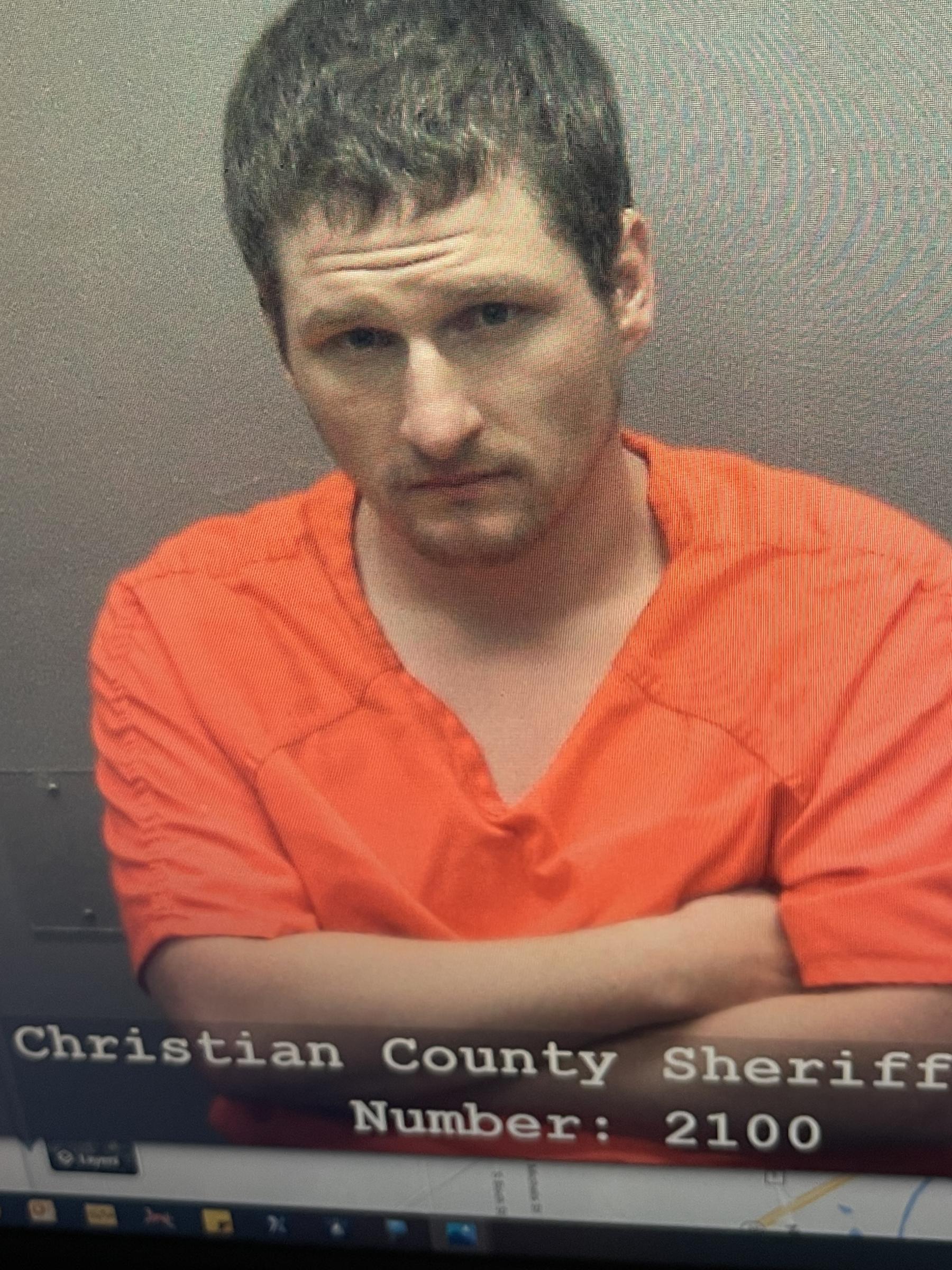 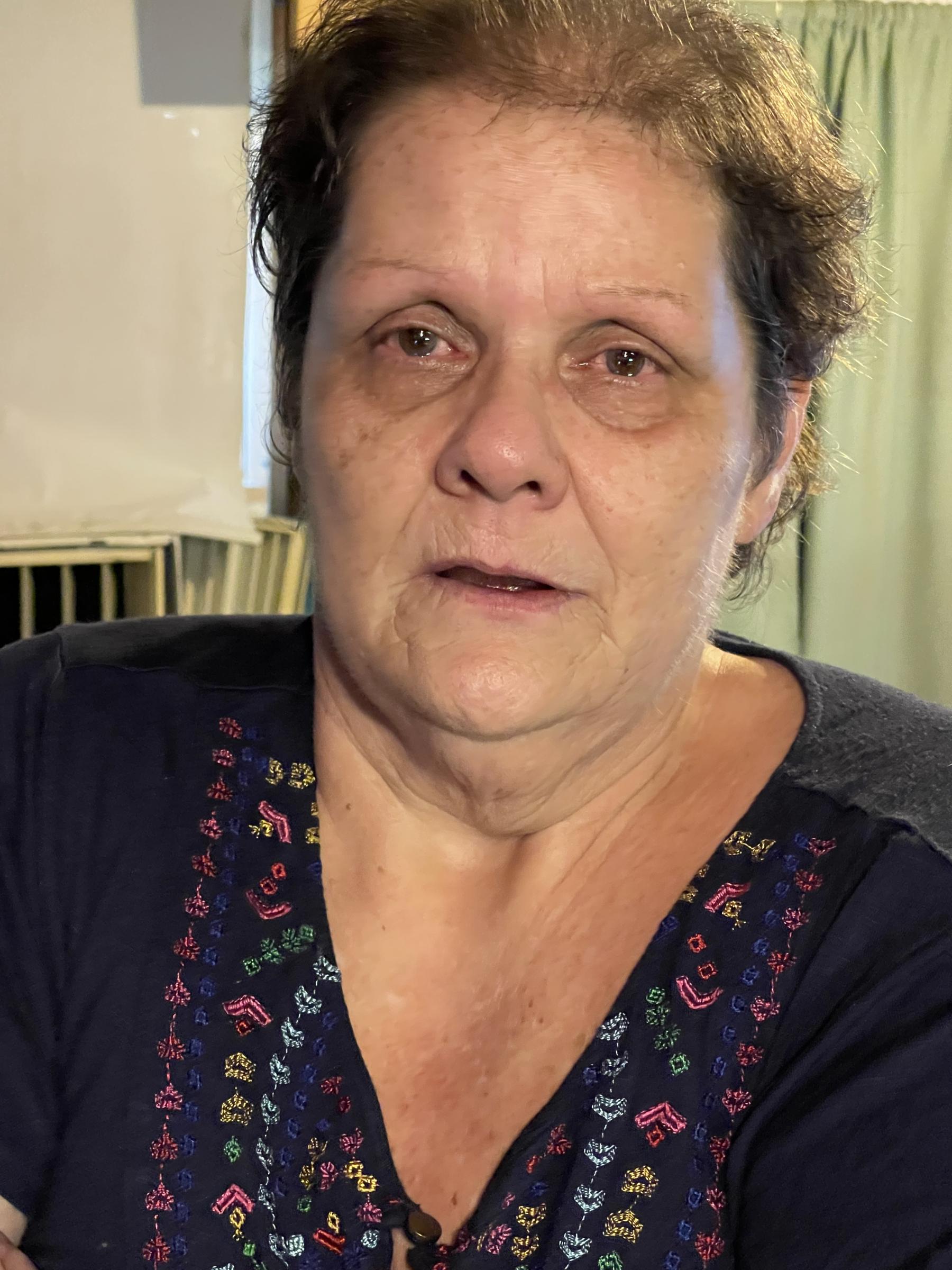 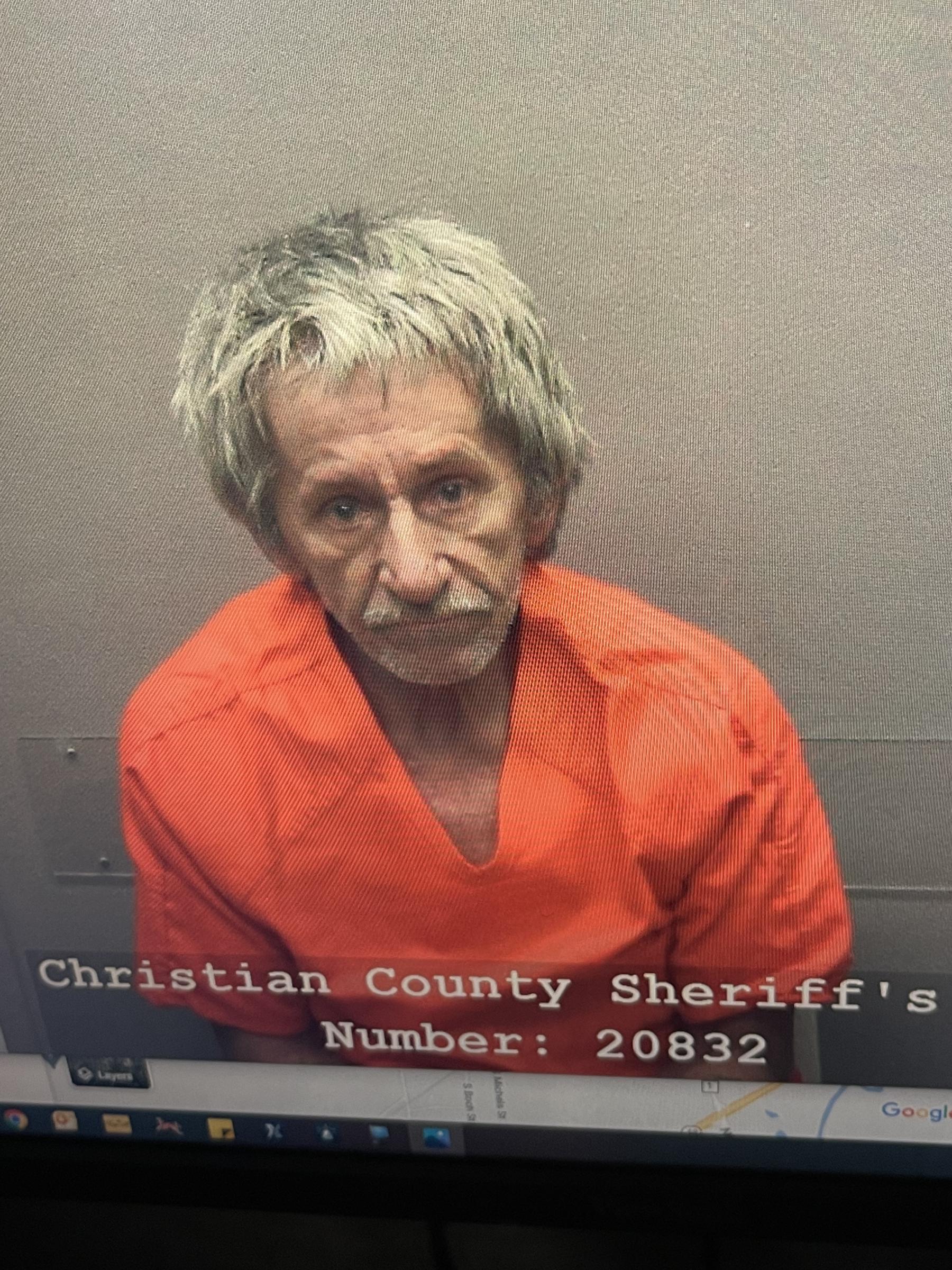 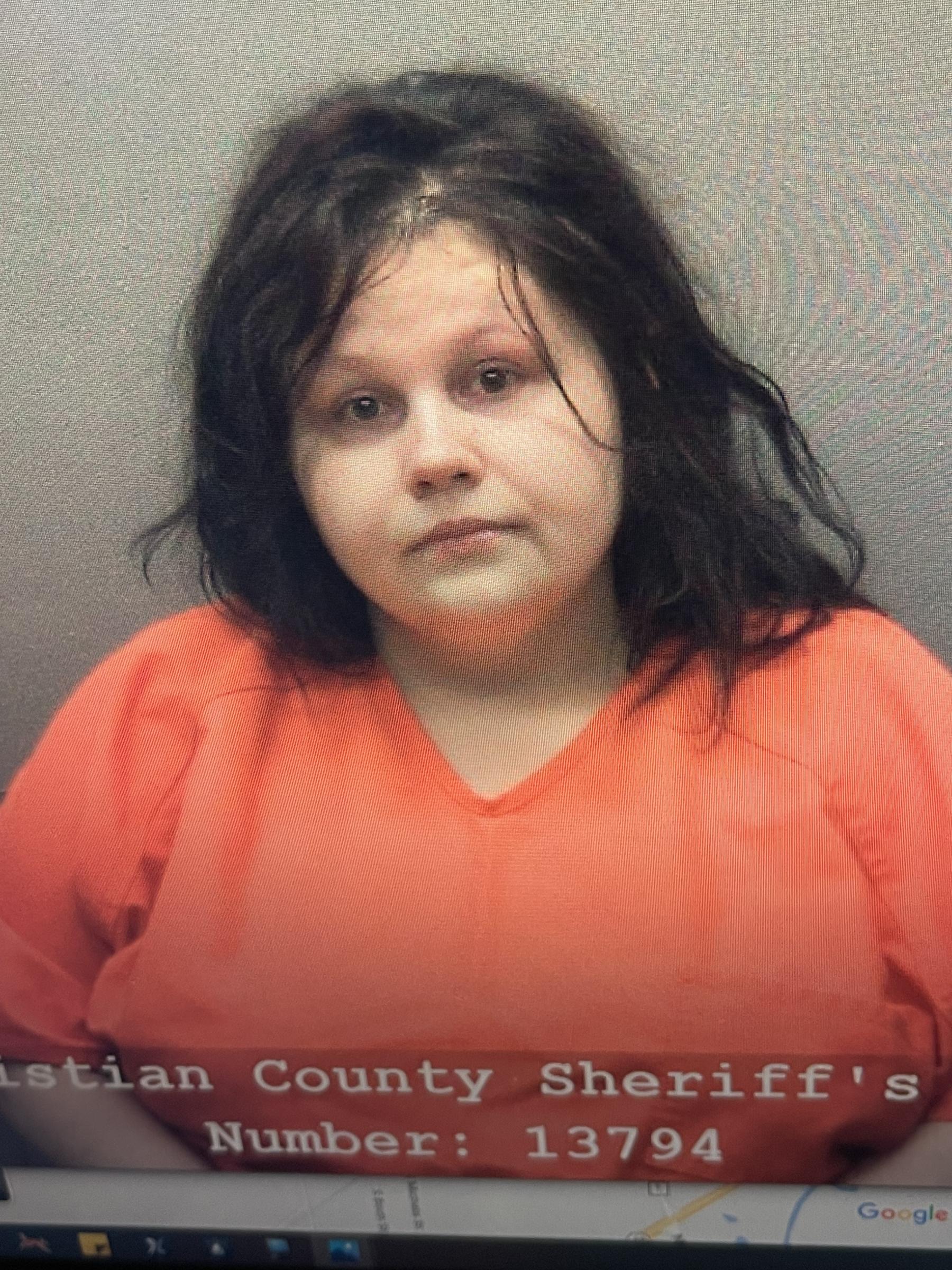