Posted About Seven Months Ago by Brandon Januska

Taylorville School Board met Tuesday evening and the big item on the agenda was the presentation of the prototype for the new fine arts/tech/sports facility. Architect Jacques Reynolds presented the prototype with the hopes of getting it approved to move into the design development phase. Reynolds says that the project is currently on schedule.

During the presentation, Reynolds showed renderings of the proposed facility and went through the cost estimate. 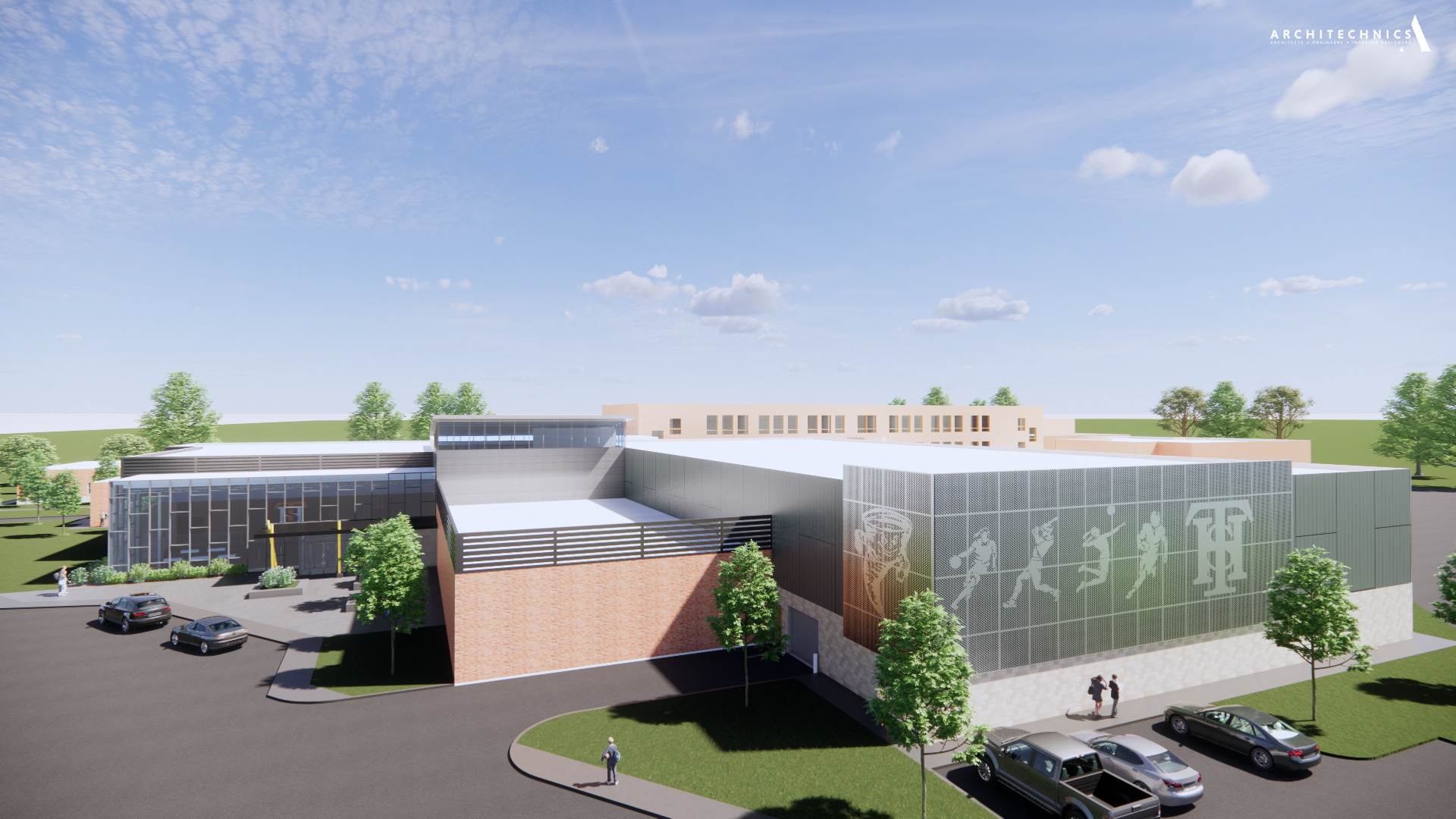 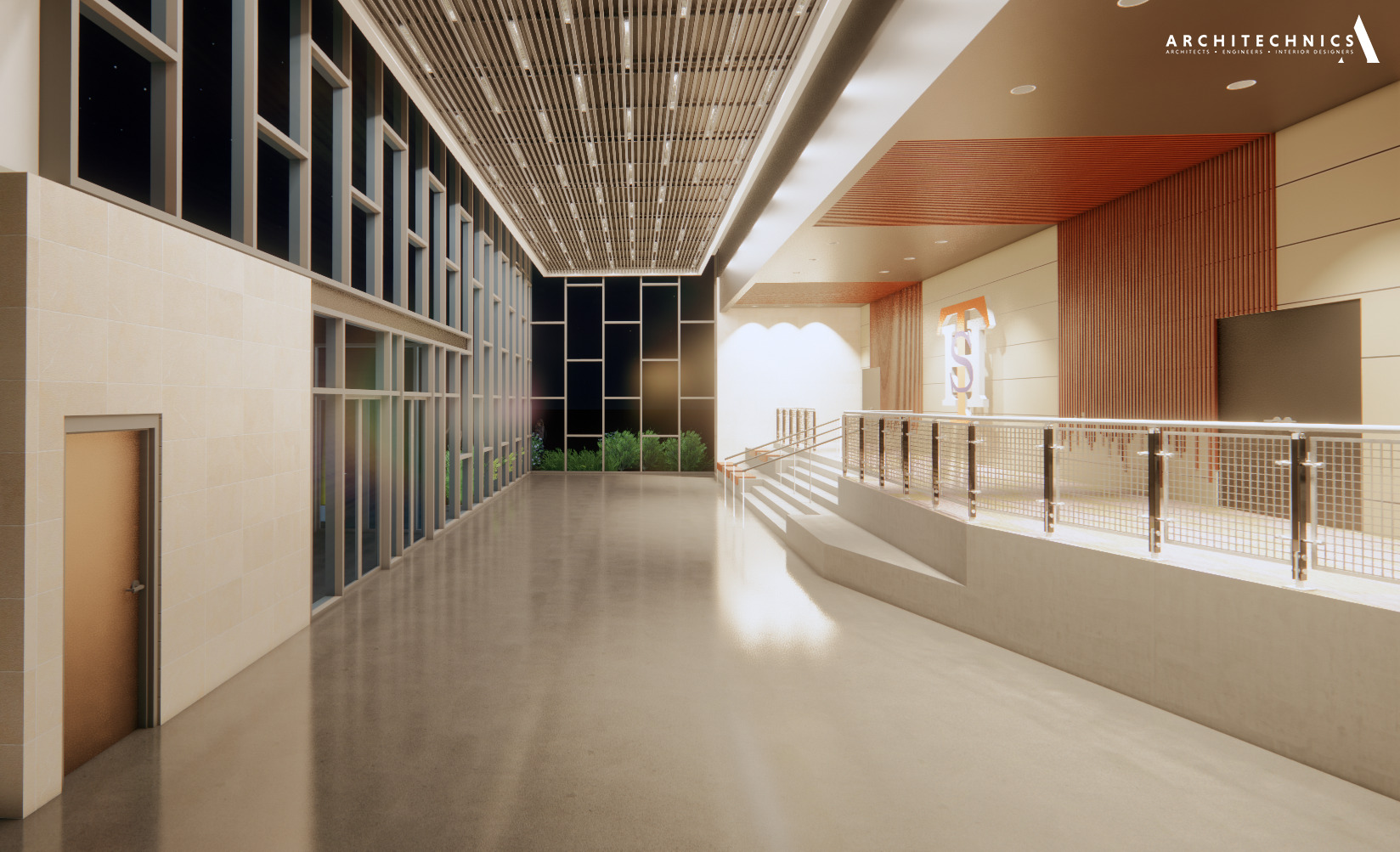 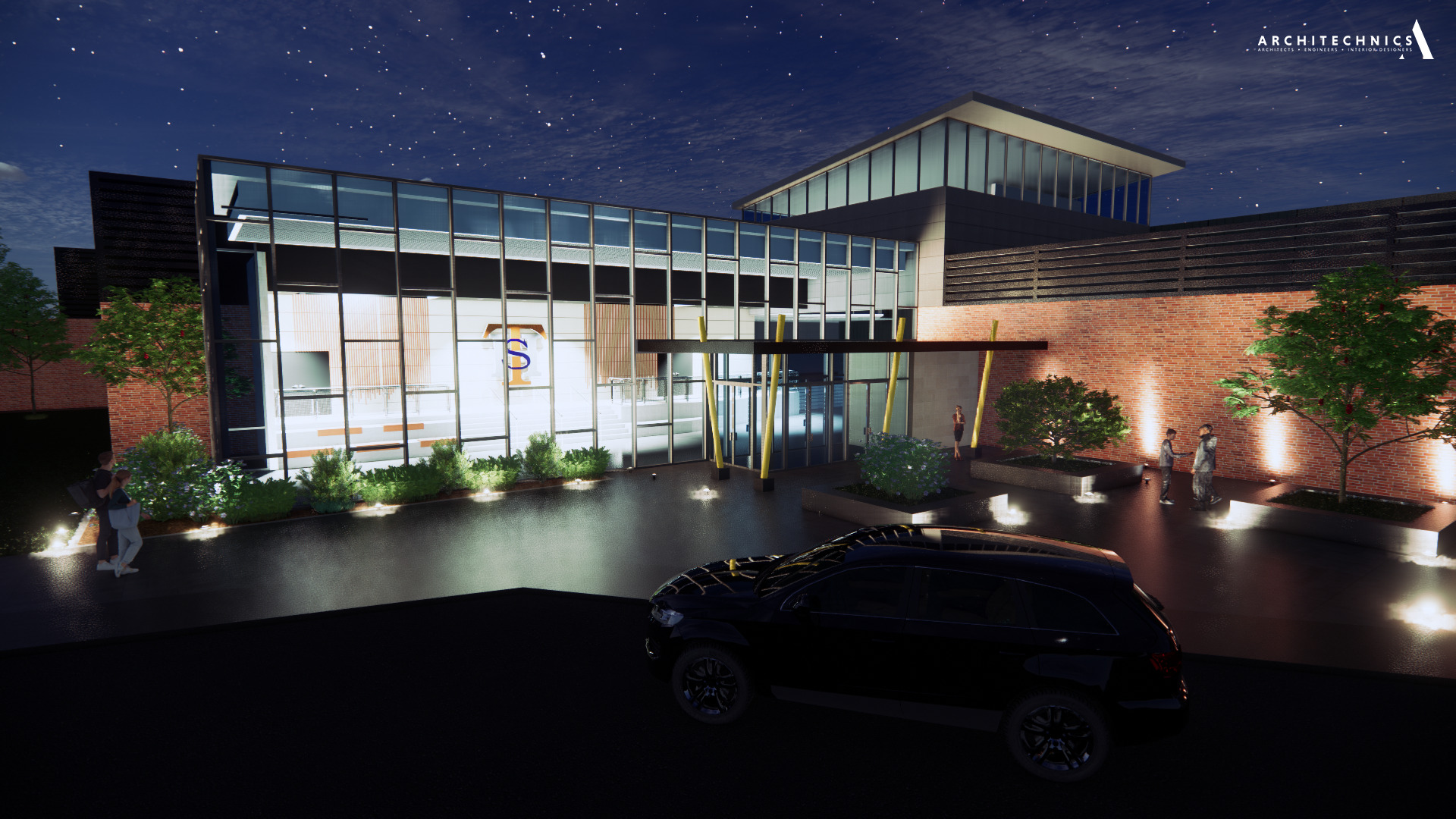 The proposed facility is estimated to cost $16.9 million.

The estimated cost did bring about mixed feelings from the board as they tried to talk through ways that they could potentially cut costs. Eventually, Superintendent Dr. Chris Dougherty asked about the lifespan of the building and reminded everyone that this is a long-term investment.

The board voted unanimously to move the prototype into the design development phase. They also discussed the consultants that would be used for the services and Mayor Bruce Barry voiced his concerns about using Greene and Bradford. The board decided to try and find a different consultant instead and they will vote on the new consultant at the next board meeting on August 16th.

The board also discussed the Fiscal Year 2023 Amended Bus contract with Durham and approved the IESA application for cooperative team sportsmanship between the Taylorville School District and Visionway. They also passed a motion for the allowance of inter-fund transfers between the Education Fund, Operations and Maintenance Fund, Transportation Fund, and Working Cash Fund.

The next Taylorville School Board meeting is set for August 16th.