Posted About Three Weeks Ago by Avery Cooper

In September, the Eagles Club handed the Howitzer project over to soon to be Taylorville High School junior Zach Braun. Taylorville Mayor Bruce Barry named June 20th Zach Braun day and he is Youth of the Month.

Braun says that it is an honor to receive this recognition.

Police Chief Dwayne Wheeler presented plaques commemorating the promotion of deputies Alwerdt and Dickey to the rank of Sergeant. 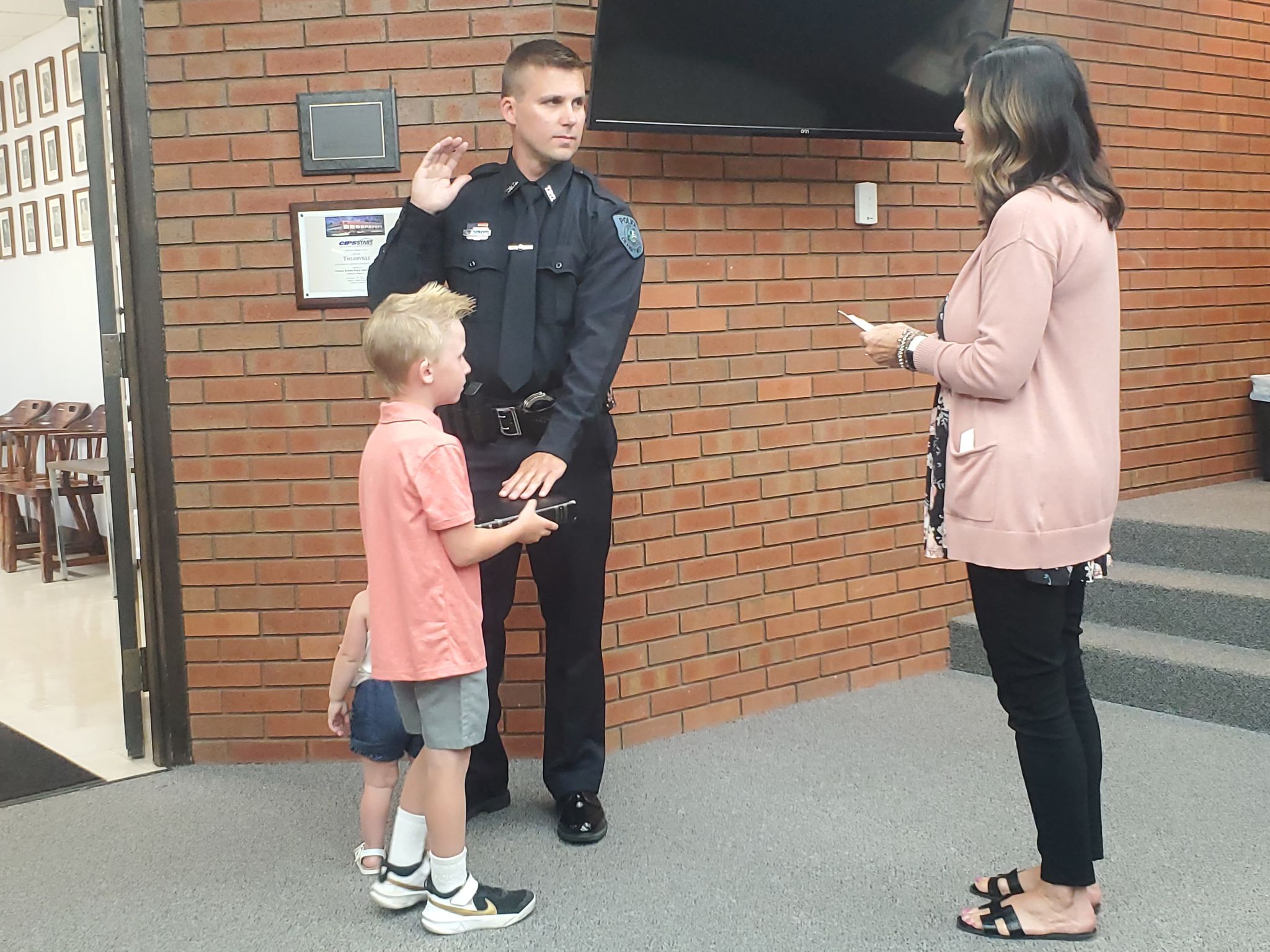 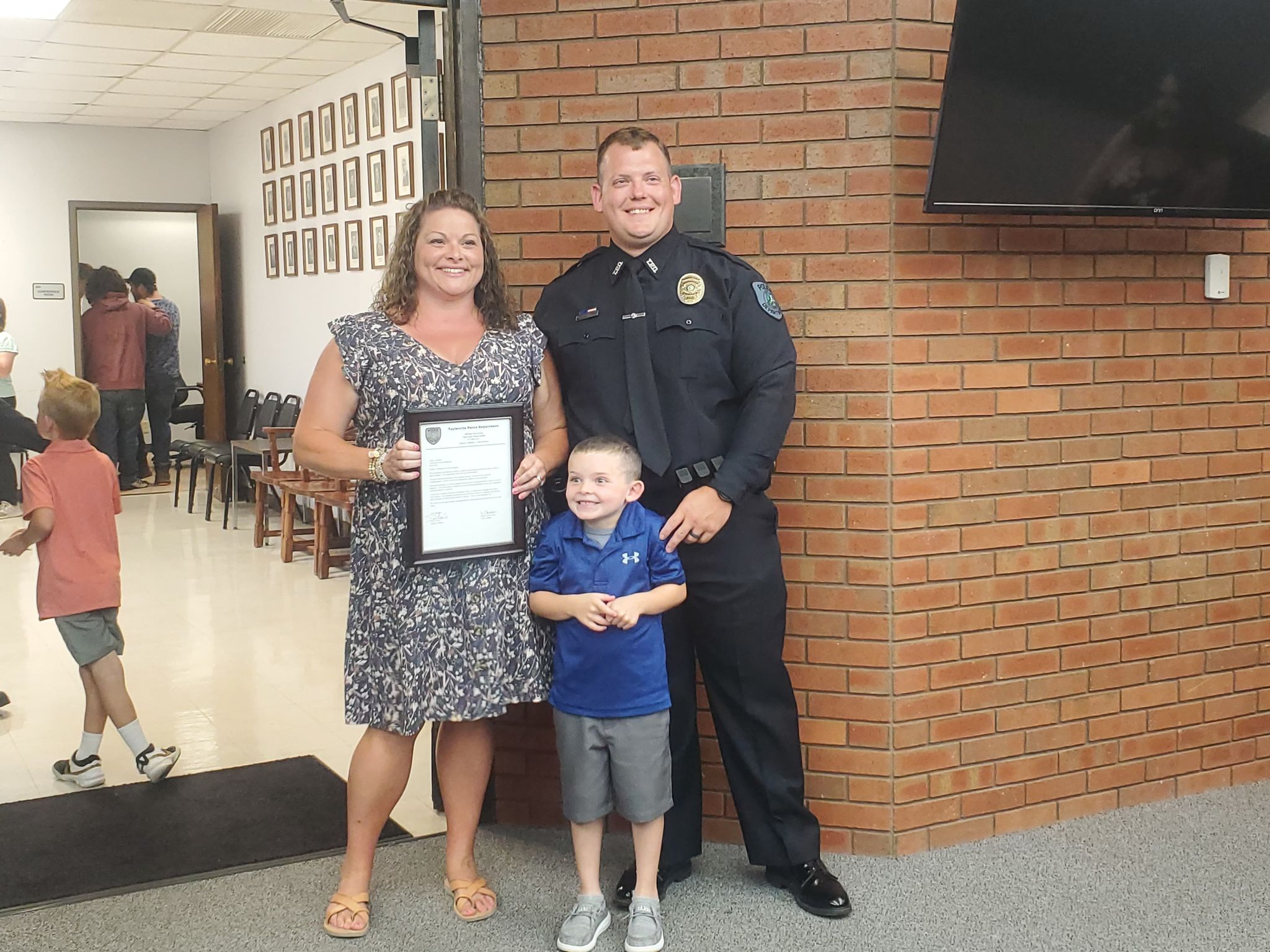 The board approved a motion to direct the City Attorney to prepare an Ordinance to amend the Non-Bargaining Employee Salary Ordinance. Mayor Barry says that this is in preparation for future bargaining agreements.

The city also updated its Ordinances for private solar. Mayor Barry adds that this ordinance plugs some holes in the ordinance.

In Finance, Alderman Larry Budd said he could not recommend the salary increases of the Police Chief, Deputy Chief, Fire Chief, and Assistant Fire Chief. He says he makes this decision because there are too many people struggling to recommend an increase at this time.

The motion passed 6-1. The next City Council meeting is set for 7 p.m. Tuesday, July 5th.