Posted About One Month Ago by Leroy M Kleimola

Three people have been arrested in Taylorville after an investigation led to a search warrant on Tuesday. Police received complaints from citizens about narcotics traffic on the 400 block of East Adams Street.  During the investigation, TPD learned that the persons of interest in the residence could be armed and there were children inside.  Taylorville Police Chief Dwayne Wheeler says that the Emergency Response Team formulated plans days earlier in a way that they could enter the residence in a safe manner. The warrant was executed after hours of surveillance Tuesday evening. 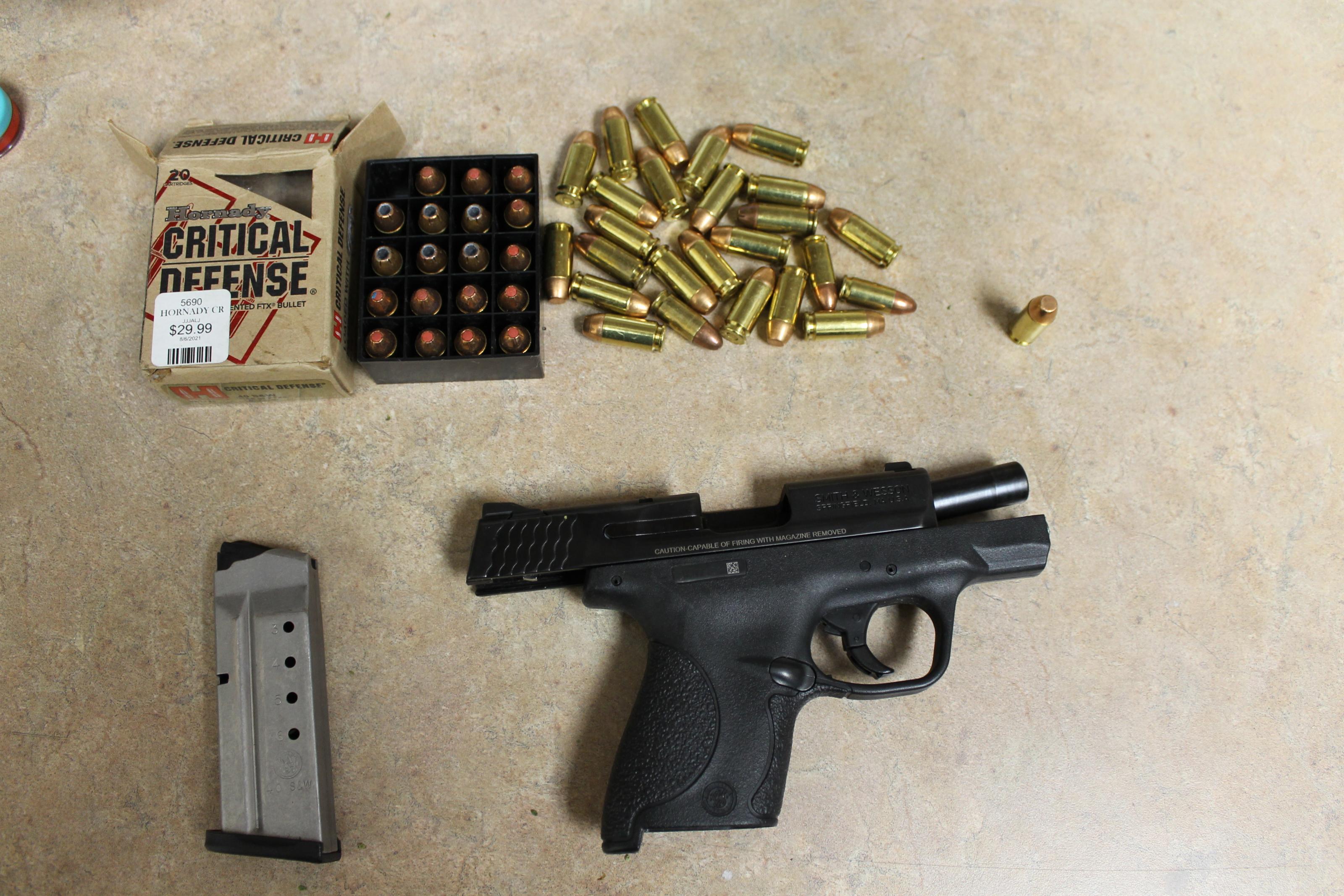 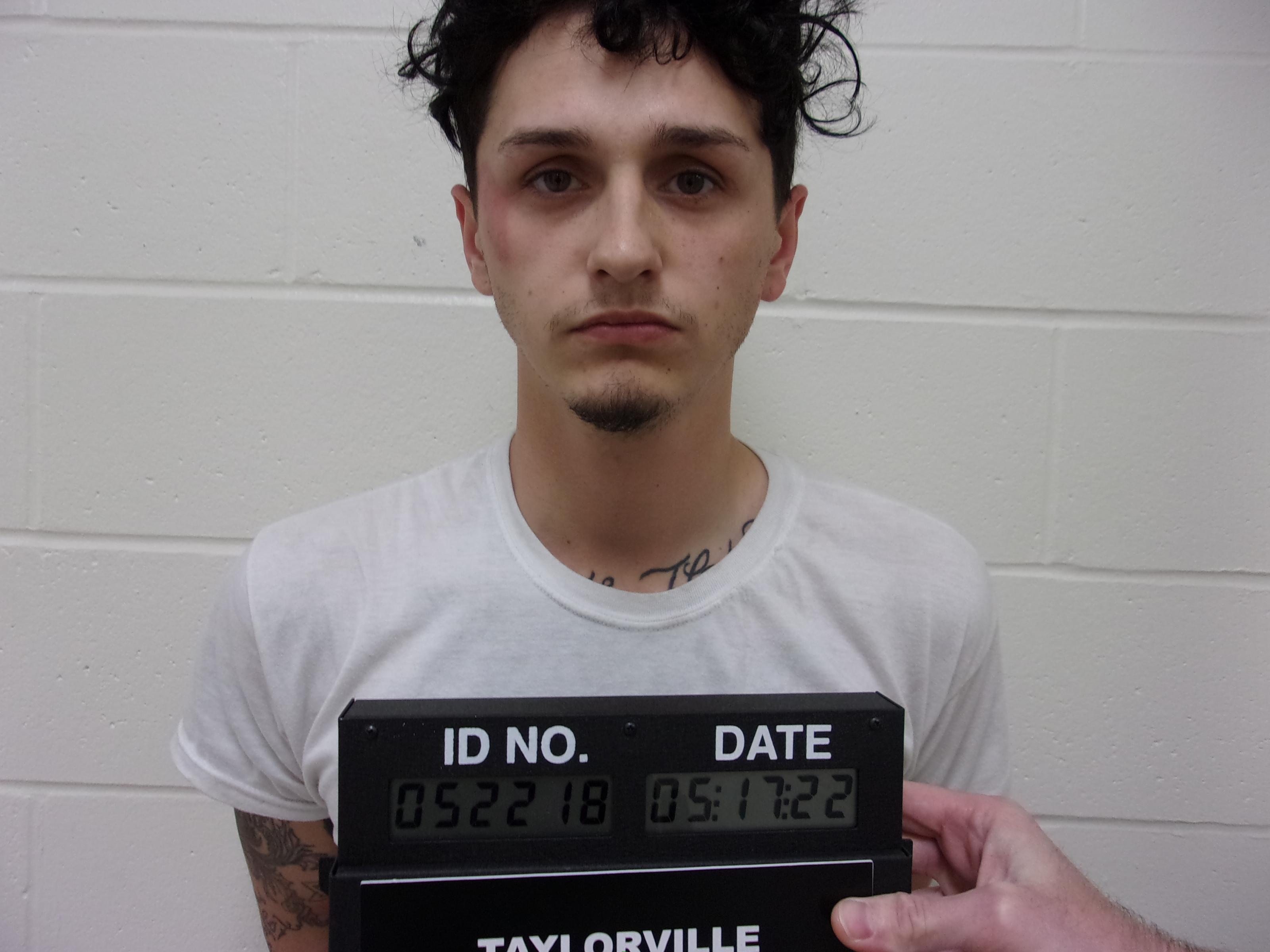 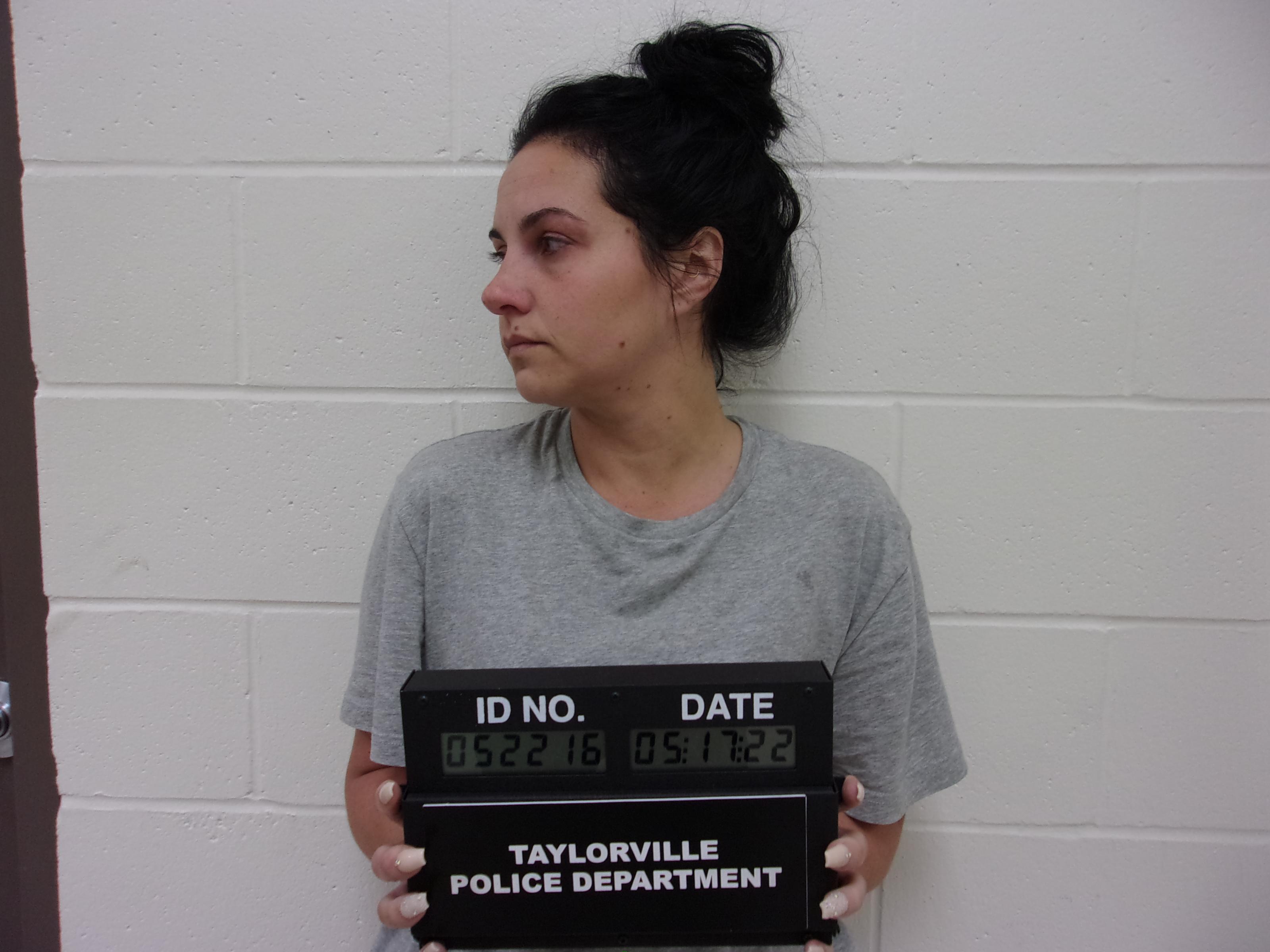 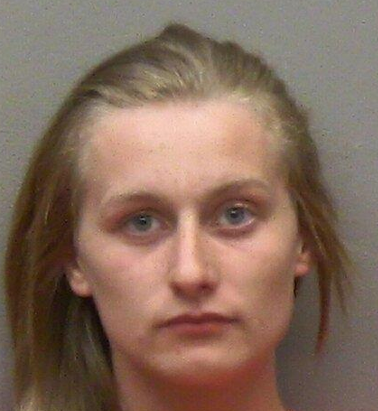 Chief Wheeler thanked the ERT for their hard work and dedication.  He hopes that the citizens in the area feel safer and thanked Christian County State’s Attorney Wes Poggenpohl for the dedication to the investigation.

Chief Wheeler also thanked Kincaid and Assumption Police for their assistance in the execution of the warrant and all of the agencies of the Community Action Team for their continued support.