Posted About Three Weeks Ago by Leroy Kleimola

The Community Action Team has been a huge asset not just to Taylorville but the surrounding community.  Led by Police Chief’s Dwayne Wheeler and Kincaid Police Chief DJ Mathon, the Action Team has gone to work making some high profile drug busts and working on cleaning up Christian County.

The young lady went to turn on McAdam Drive and realized she needed the next road so she swerved out back onto E. Park Street to get on E. Main Cross only to realize that she cut off a Taylorville Police Officer. Officer Rachel Priddy conducted the traffic stop and within a few seconds police were everywhere with lights to make sure nothing crazy happened and to assist in the check.  Nothing was found, and the woman went on her way.

A typical stop in Taylorville by police who, when I was with them, made several stops for everything from a missing headlight to speeding, to a suspected DUI. Taylorville Police Chief Dwayne Wheeler says that this has been something that he has been trying to fix since he took over as Chief.

Chief Wheeler says that he is very happy to have the support of the nearby communities. 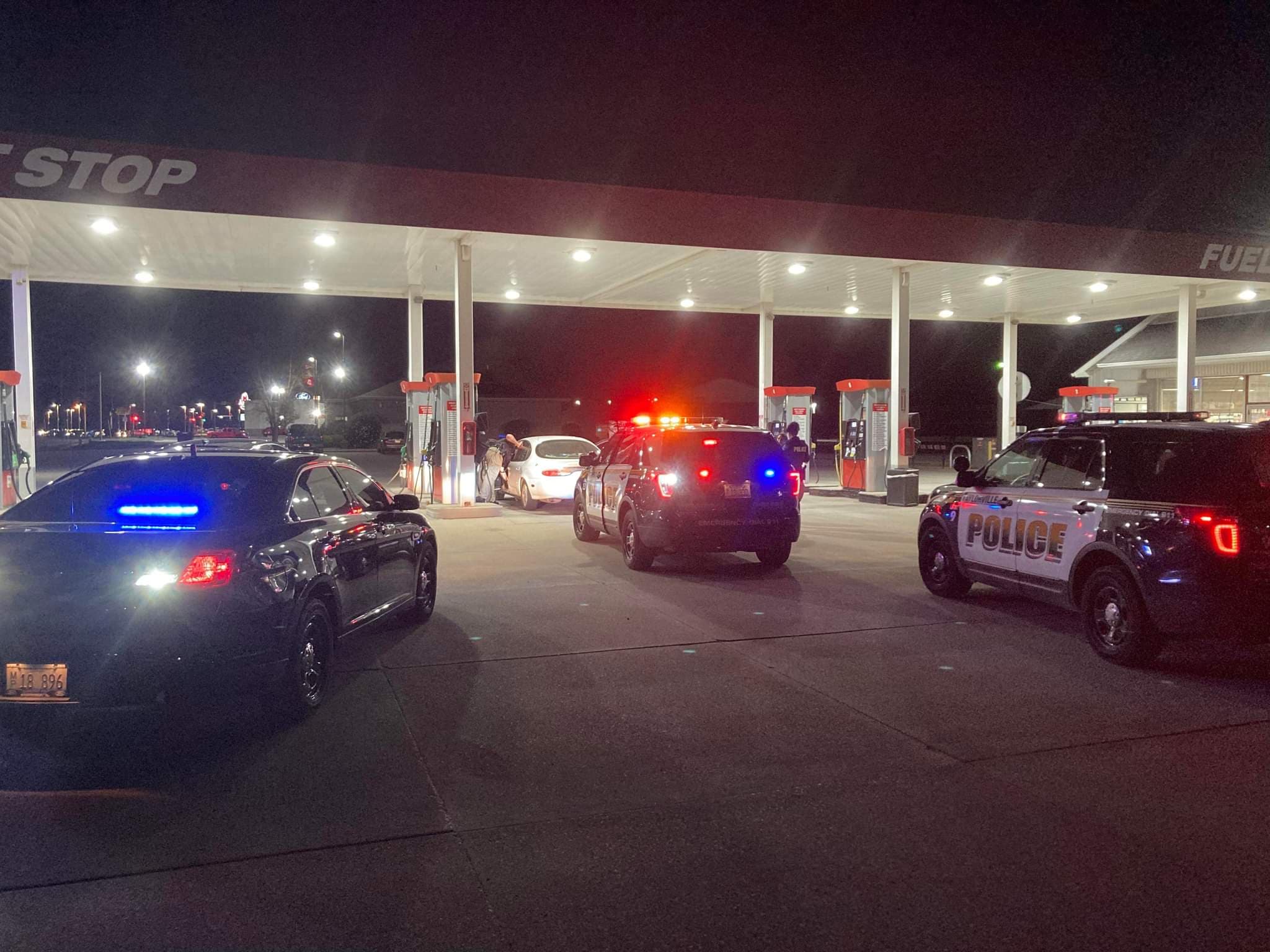 Chief Wheeler says he appreciates the support of citizens who call in with complaints. 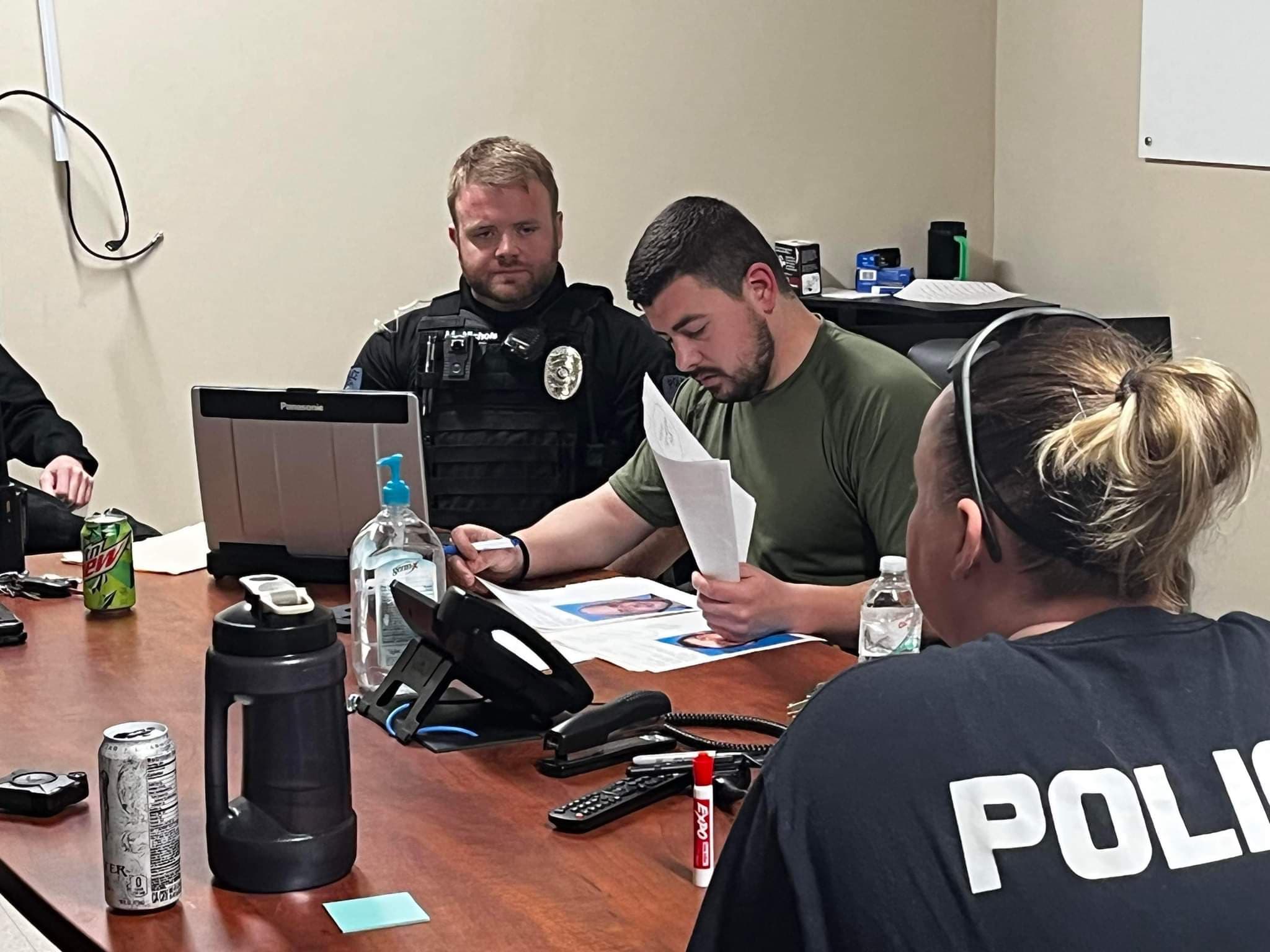 Needless to say, Chief Wheeler says the message among drug dealers is getting around, if you’re going to use, stay out of Christian County. 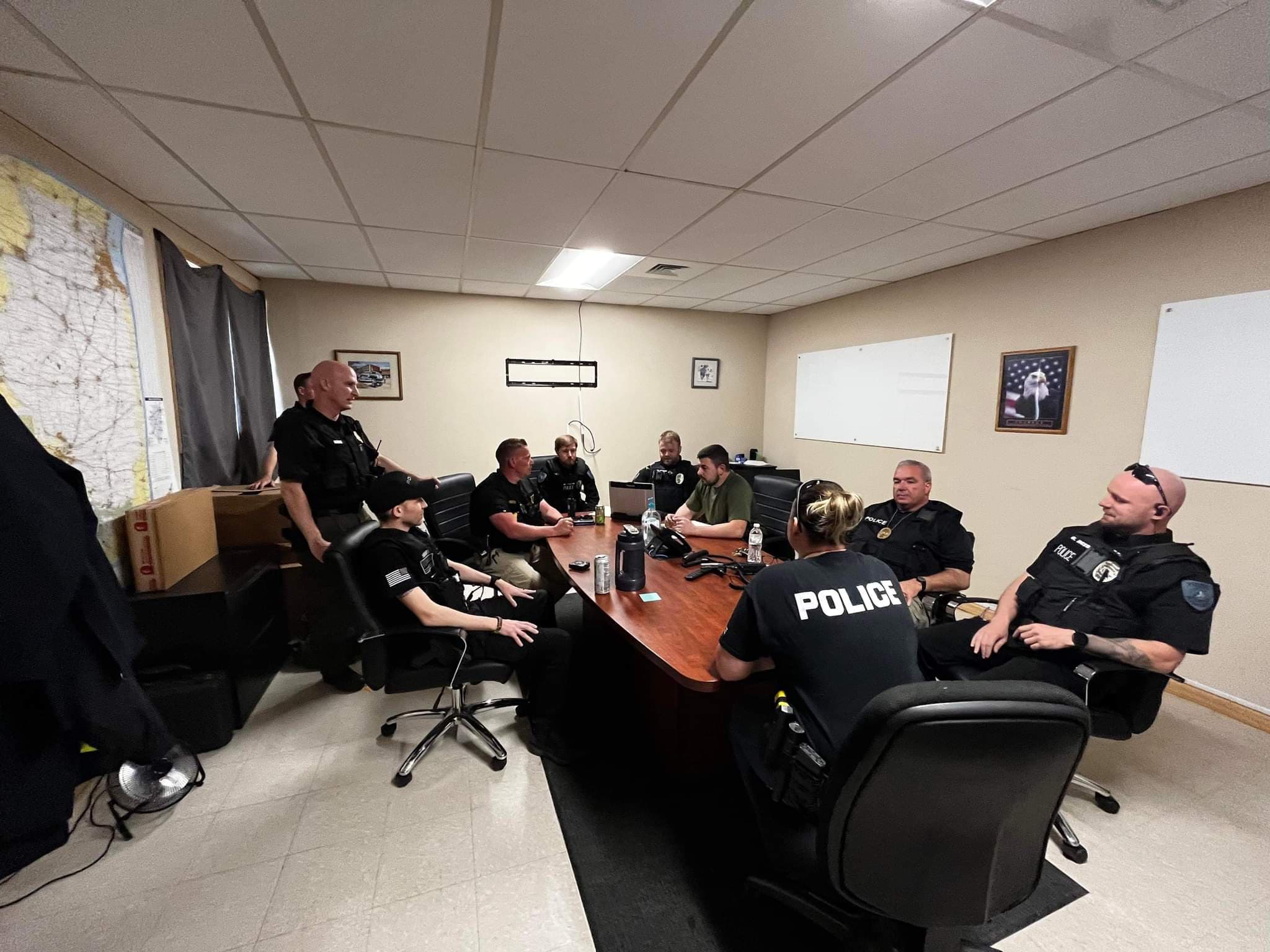