Posted About Seven Months Ago by Leroy M Kleimola

The investigation started two weeks ago after the Taylorville Police Department received information that a current employee was bringing meth into the High School and using while on duty. TPD along with K9 conducted a traffic stop and Cherry admitted that he used during work hours inside the school.

The Taylorville School District has responded with a statement, after 38 year old Adam Cherry was arrested for methamphetamine entering school property. Superintendent, Dr. Chris Dougherty says that the school is still working with the local authorities on the investigation of this night custodian (Cherry) who served the district since August 2019.  Dr. Dougherty says that when he showed up for his shift last night, he was apprehended by police and taken into custody.

Dr. Dougherty says, “We do not condone bad behavior anywhere in our schools and removed him immediately from our campus.  We are followin protocol set forth by district policy which leads to termination.” 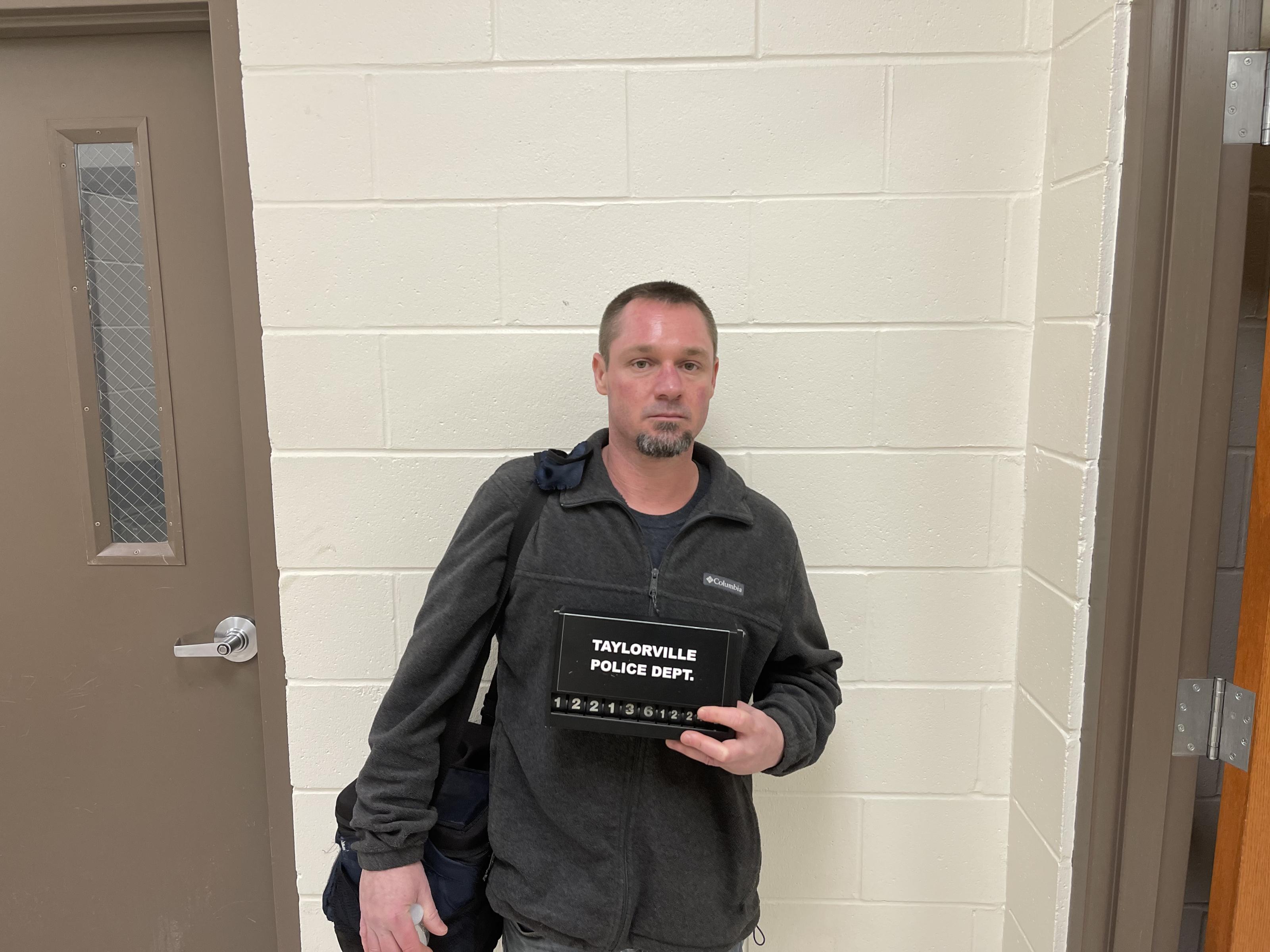