Posted About Eight Months Ago by Leroy M Kleimola

The Taylorville Tornadoes held a ceremony for the 7th-grade girls basketball team who won the 3rd State Championship for Taylorville as they defeated the Morton Potters in the championship by a score of 18-16. Taylorville Mayor Bruce Barry praised the athleticism of the team.

Superintendent Chris Dougherty says that this is a memory the girls will cherish forever.

To hear the full audio of the ceremony including the players themselves see below. 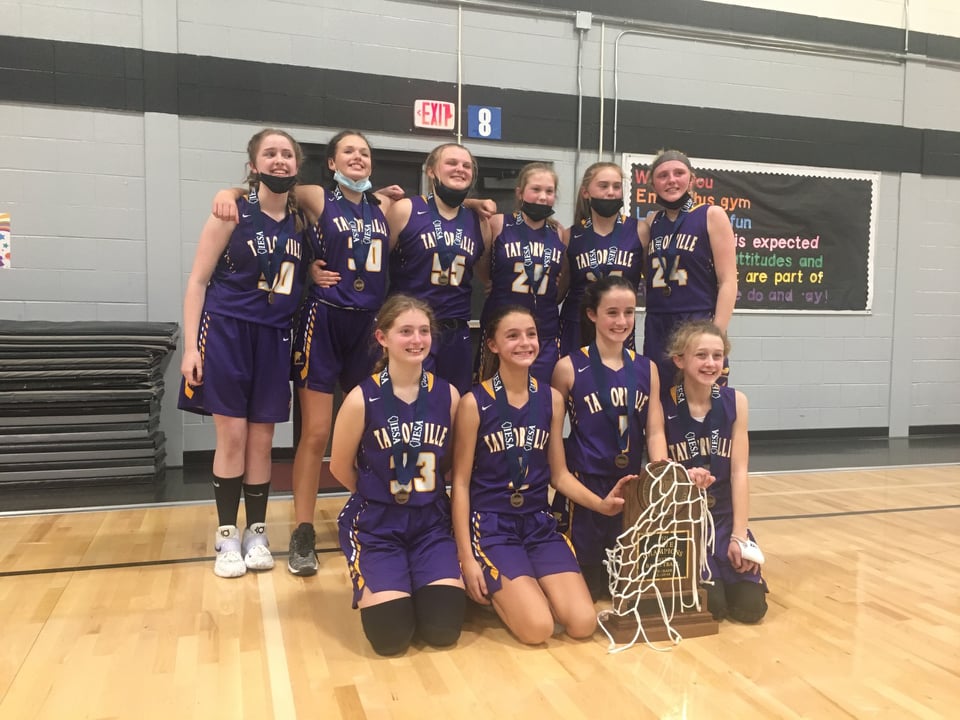