Several hundred Taylorville residents attended Tuesday night's "Taylorville Night to Salute Responders to the December First Tornado" at the Springfield Sliders baseball game.  The night was arranged by the Miller Media Group, and co-sponsored by the Taylorville Fire and Police Departments. 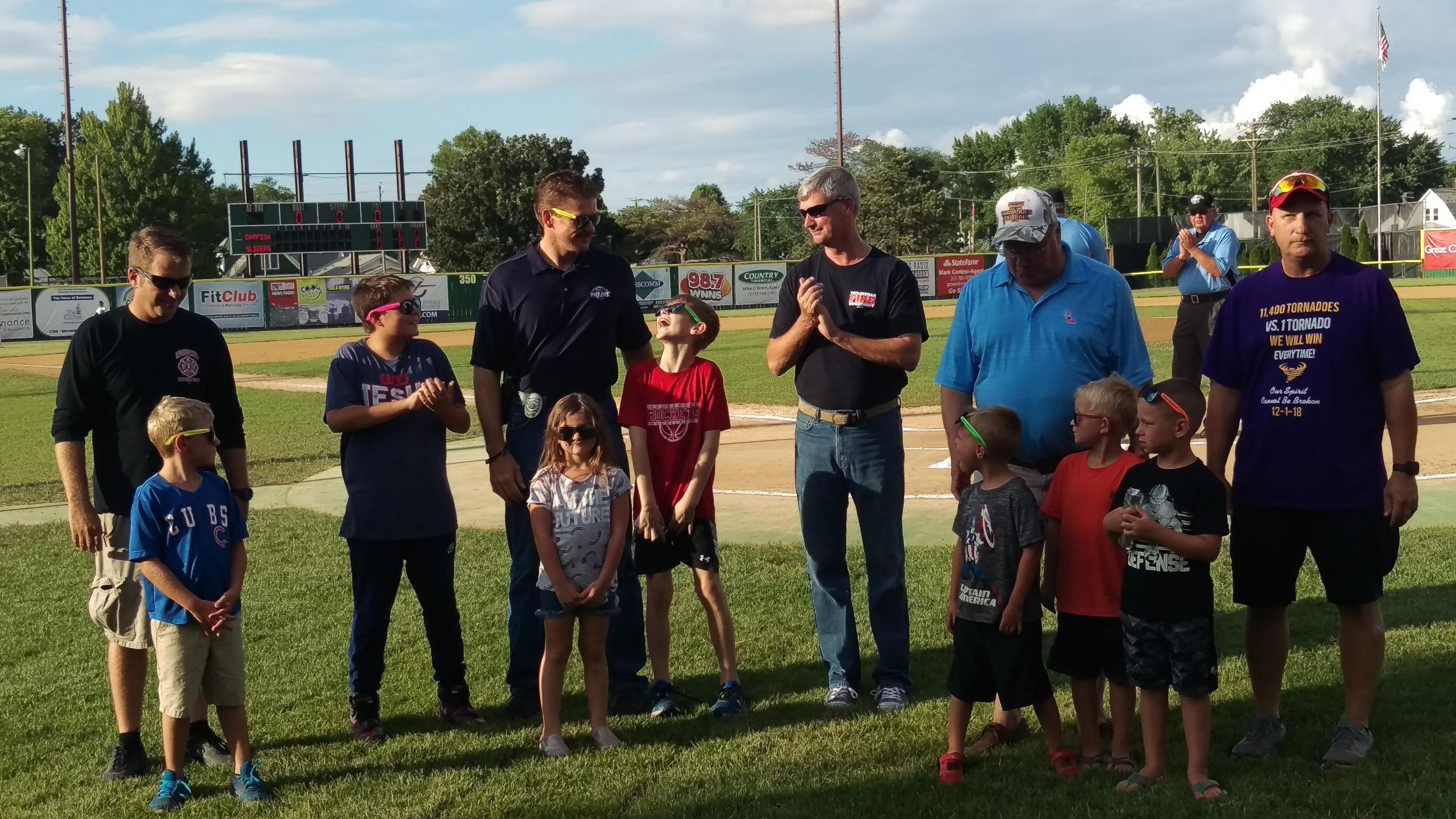 Adermann's son Jaxon threw out the first pitch after his dad sang the Anthem.

Mills spoke with Regional Radio during a live broadcast of the game on Genuine Country 94-point-3 WMKR, and said he was taken aback when traveling thru his hometown of Hewittville the morning after the December First tornado. 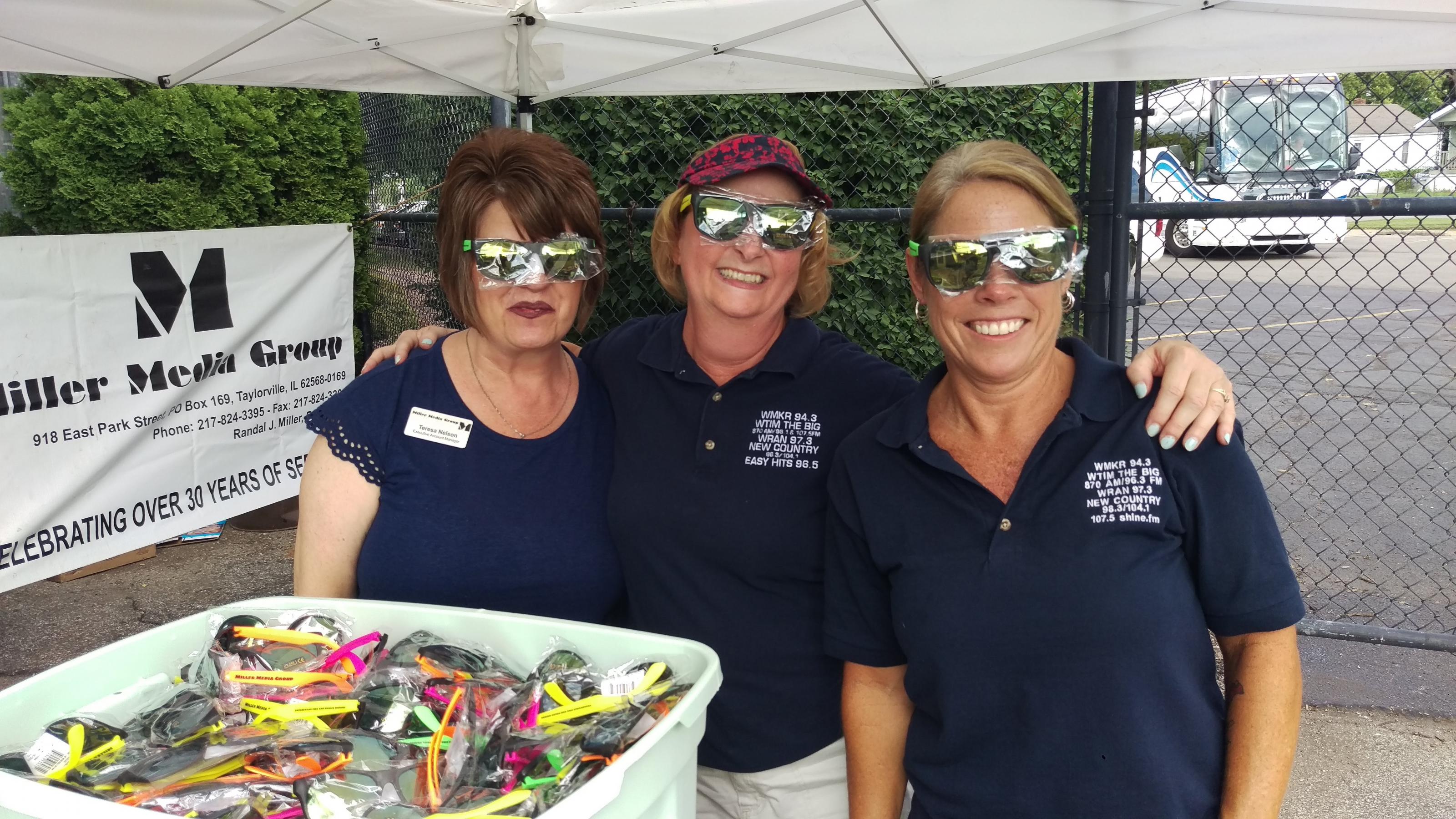 The Miller Media Group and the Taylorville Fire and Police Unions, provided a free pair of sunglasses to all those in attendance Wednesday night. 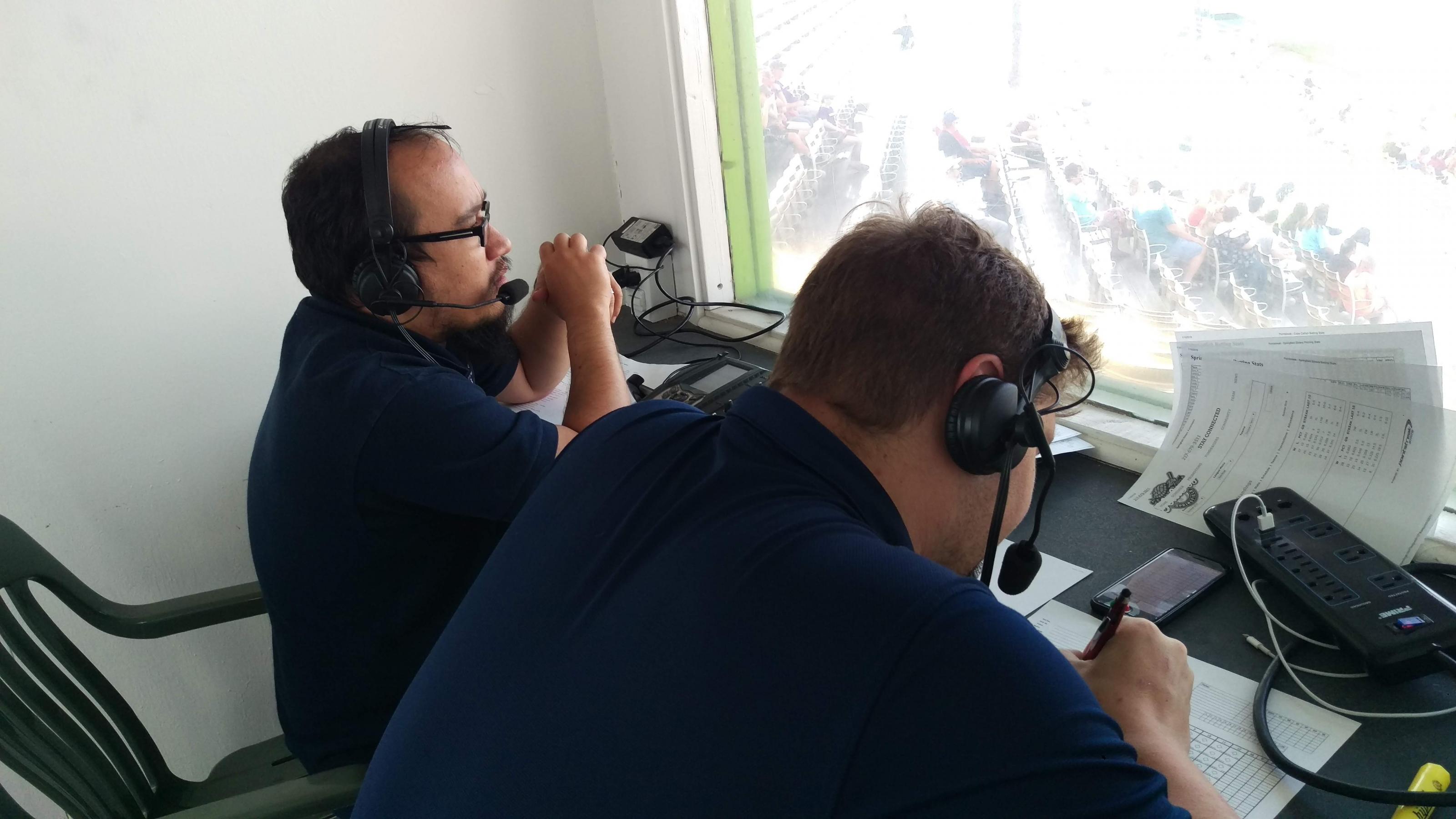 The Sliders lost their game in 12 innings to the Cape Girardeau Catfish by a final score to eleven to 9.