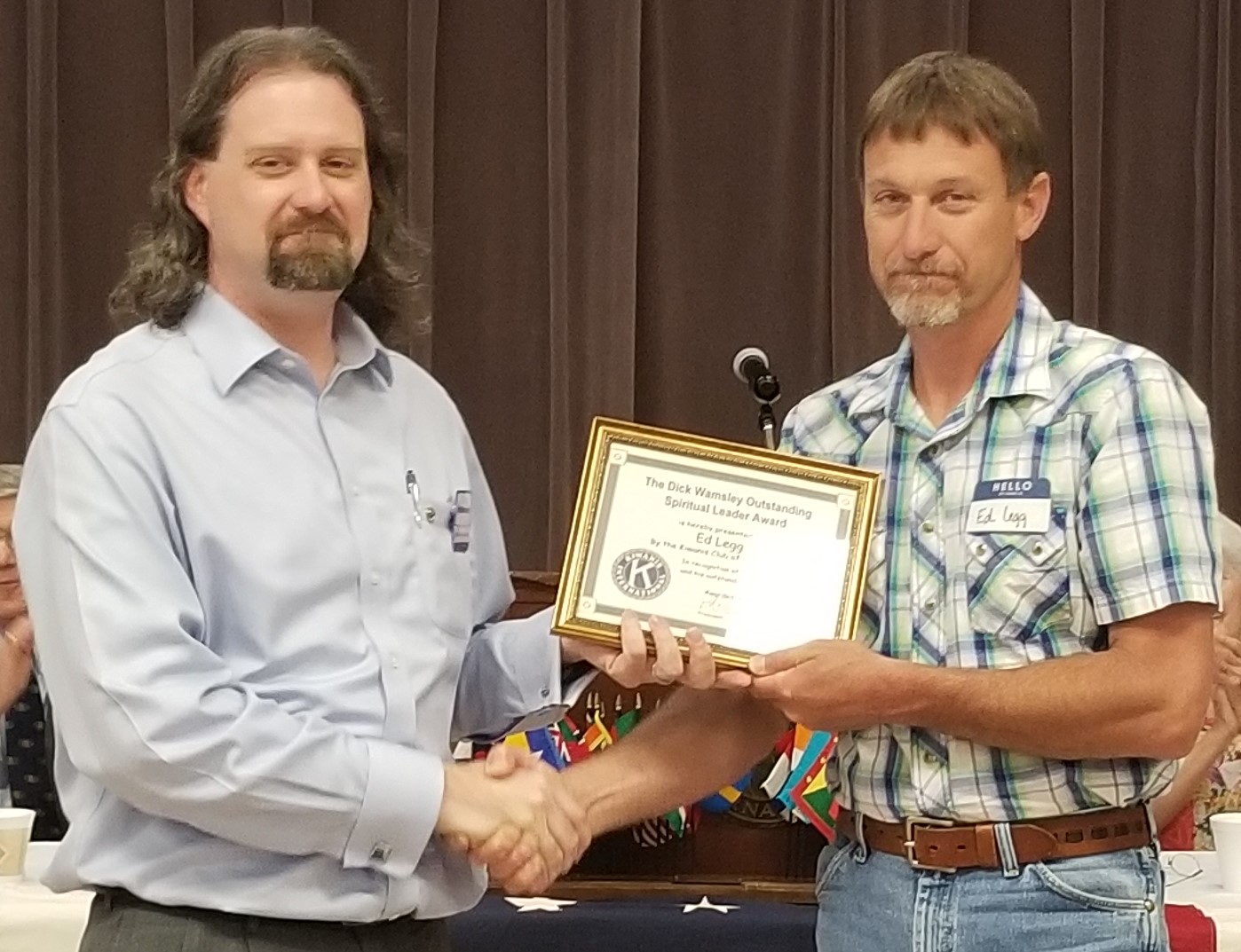 The Kiwanis Prayer Luncheon featured 3 speakers.  Alice Newlin spoke about her personal emotional encounter with the tornado and how her faith got her through it.

Dennis & Chris Metsker, who are husband and wife, also spoke.  Dennis had been in Kincaid getting ready to transport a "drug person" ready to commit to their drug program called "Safe Passage."  Dennis told the gathering that he took this person and drove to Taylorville where his wife Chris was hunkered down in the basement.  The Metsker’s had lost their entire house.  Chris said she wasn't alone, and had her faith holding her down while the tornado was trying to pull her out.

The Taylorville Kiwanis Club is part of global organization of volunteers dedicated to improving the world one child and one community at a time.  Weekly meetings are held Tuesdays at noon at the Taylorville Memorial Hospital auditorium.  For information on the club, go to taylorvillekiwanis.com.