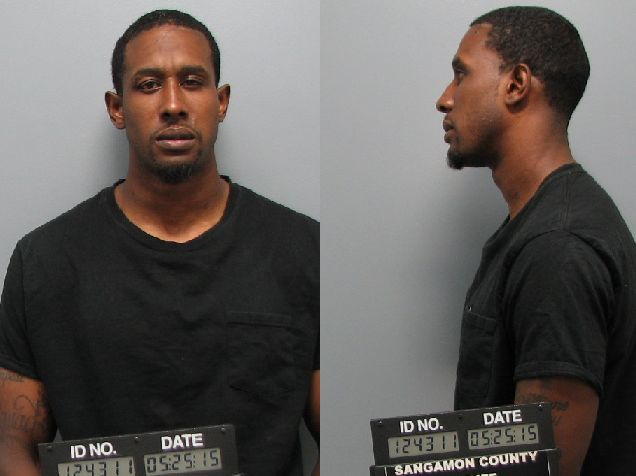 The search for the third suspect in connection to a shooting in Rochester in January is over. According to the Sangamon County Sheriff’s Office, they were contacted by the United States Marshals Violent Fugitive Task Force at 9 a.m. Wednesday and were informed that 29 year-old Marcus Russell, who is wanted on a Sangamon County warrant for First Degree Murder and Attempted Armed Robbery, was in custody in Pulaski County, Arkansas. Russell was the third suspect wanted in connection with the murder of Matthew Grady of rural Rochester on January 25th, 2016.

Responding officers stopped a vehicle matching the description of the vehicle reportedly involved in the incident. While officers were conducting a “probable cause search” of the vehicle, all four people that were inside the vehicle fled on foot.

Three of the suspects were caught a short time later, with the fourth suspect being found several hours later. One of the suspects was 29 year-old Marcus Russell of Chicago, Illinois. Sangamon County Detectives went to Little Rock, Arkansas to interview Russell. He is being held on $2 million bond and is waiting on extradition back to Sangamon County.