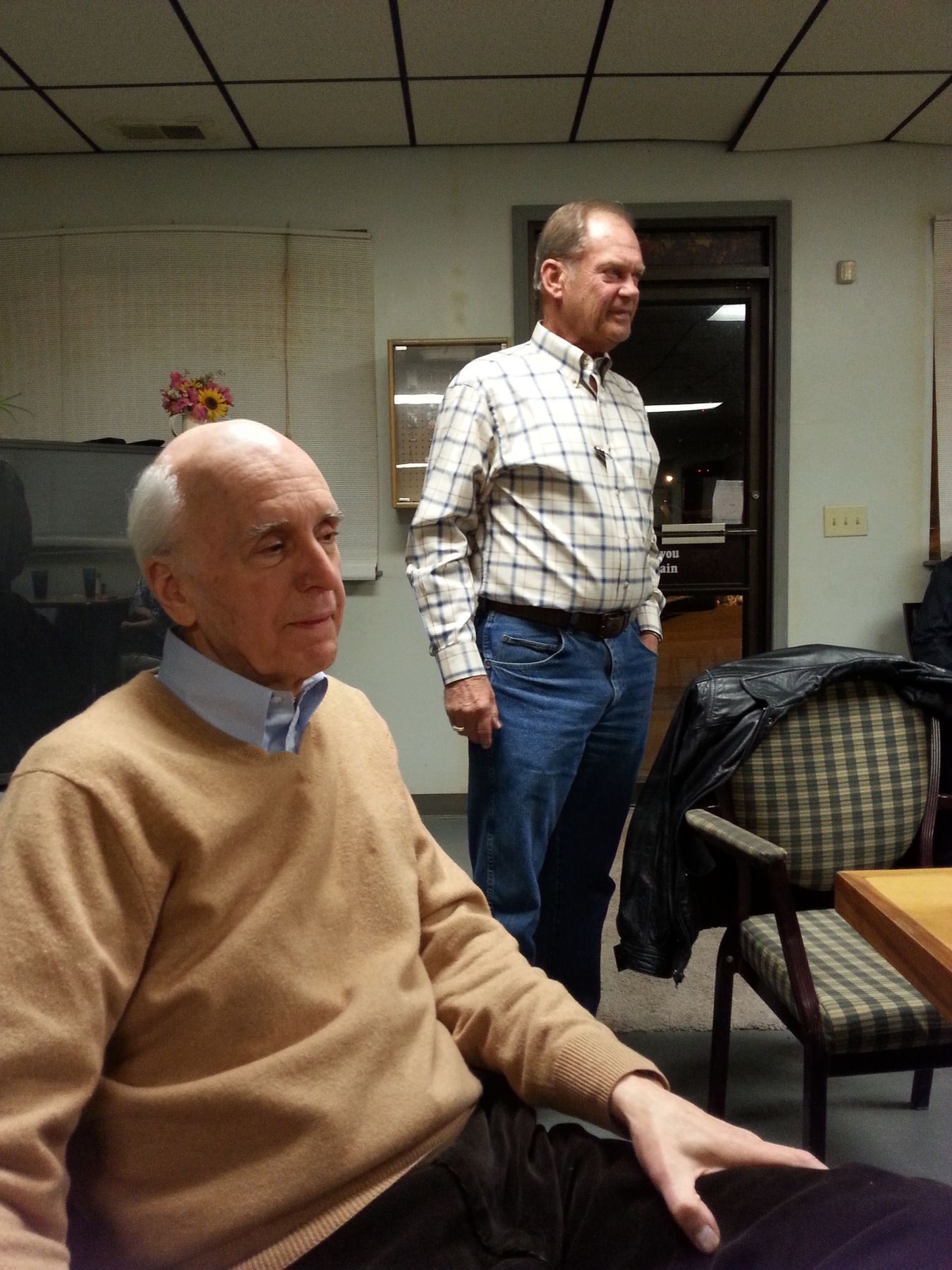 It was announced at the Project 29 meeting last Thursday that Carl Adams of the Illinois Ayers Ayerco Convenience Centers received verbal approval of their Storm Water Drainage Permit from the Illinois Department of Transportation, but didn’t have the permit yet. On Friday morning (today), Co-chair Mike Bell of Project 29 told Regional Radio News that Adams has received the permit to start the construction of the Truck Stop & Gas Station.

The facility will be located on the old McKeen property, and will cost $2 million excluding the land price. Adams stated construction should take about three to four months to complete. There have been discussions of a possible Subway coming in, and Bell stated he has not heard from Subway Franchisee owner Verne Evans yet on his decision.

If Subway doesn’t come, backup plans on an eating establishment have been discussed. Bell also mentioned the school board held a meeting last Saturday and stated the school is doing well financially as they discussed plans to move forward and to use the money that they’ve managed to save. Also in attendance was Larry Dirks of the Illinois School Board Association.