57 year old Joseph Lomprez, of Taylorville, was arrested for driving with a suspended license. 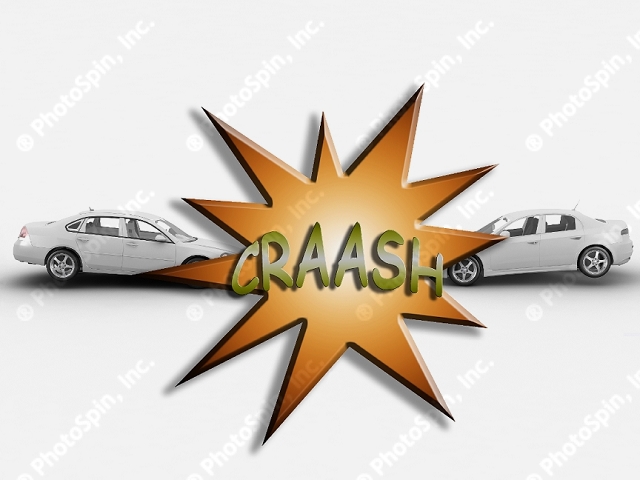 A two-vehicle crash occurred in Taylorville yesterday. 27 year old Mallory L. Remmert, of Taylorville was stopped at E. Park St. and Paw Paw to make a left turn into the driveway of an apartment building on the North side of the roadway. Remmert said she had her turn signal on and waited for at least 6 cars to pass before 42 year old Darrick B. Fleming of Taylorville, who was on E. Park St. approaching Paw Paw, said he did not see Remmert in time and struck the back end of her vehicle. A juvenile female that was in the back seat of Remmert’s vehicle was taken to Taylorville Memorial Hospital by ambulance. Fleming was issued a citation for failure to reduce speed to avoid an accident.