Posted About Four Years Ago 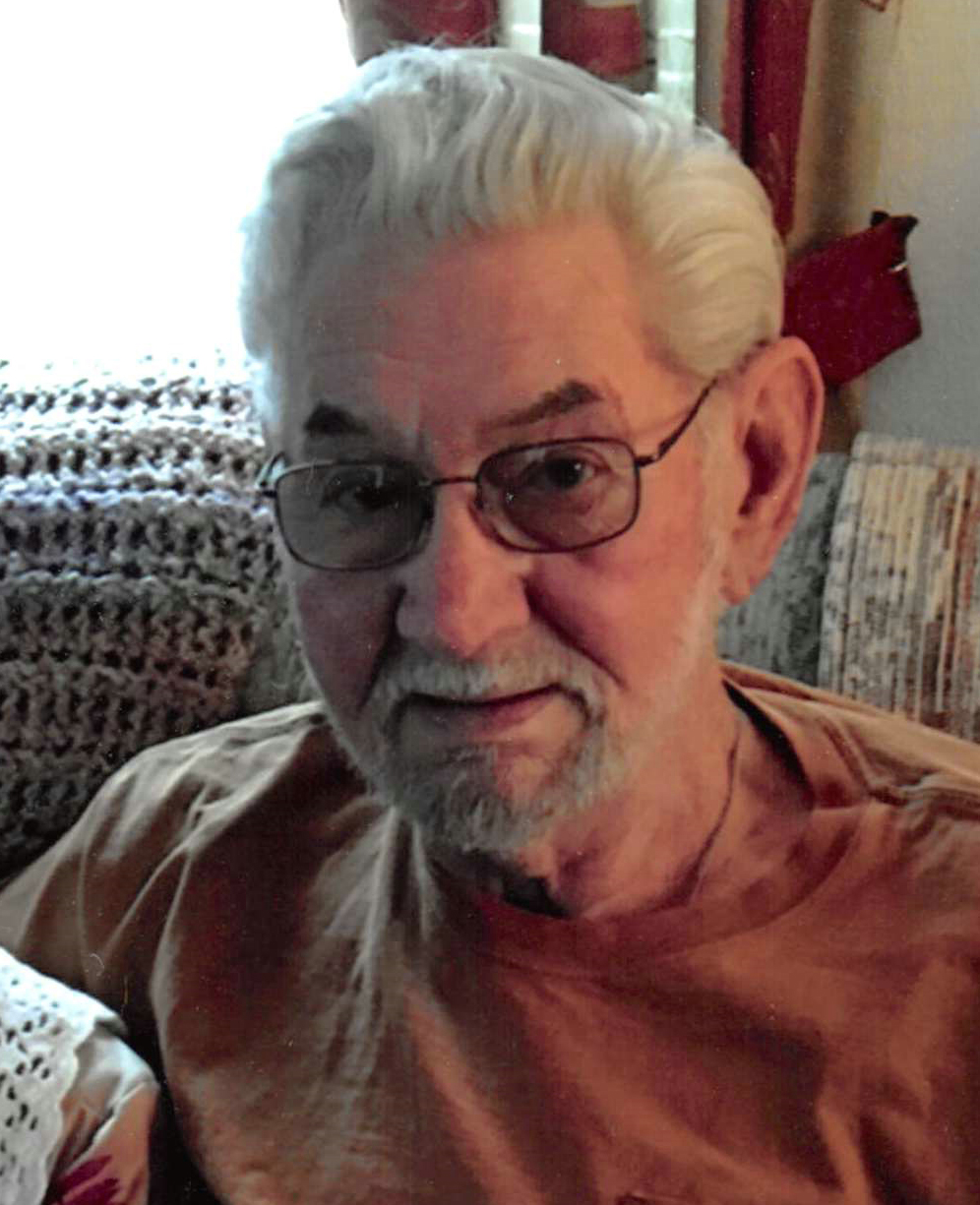 Ruben Franklin Harty, 82 of Taylorville formerly of Mt. Auburn, passed away on Friday, August 3, 2018 at 4:03 a.m. at his residence in Taylorville, IL. He was born on March 20, 1936 in Bloomfield, MO the son of Ruben Franklin and Miriam Cecelia (Cowgar) Harty. He married Phyllis Prior on September 4, 1954 in Nahunta, GA and she preceded him in death on January 9, 2018. Ruben worked as a plant services manager at Dekalb Ag Research in Illiopolis, IL. He was a Sergeant in the United States Marine Corps serving from 1954-1958. He enjoyed attending auctions and wintering in Texas with family and friends.
He is survived by his Daughter: Kelly Jo (Scott) Goodman of Taylorville, IL; Grandchildren: Cody Long of Taylorville and Stacy Alfredson of Pekin, IL; Great-Grandchildren: Dalton Long of Taylorville, Amelia and Isabella Alfredson of Pekin, IL; Sister: Peggy Ayers of Virginia, IL; Brother-in-Law: Lloyd Prior of Taylorville, IL; Several Nieces, Nephews and Cousins. He was preceded in death by his Parents, Wife, Son Lyle Harty, Brother-in-Law Irvin Ealey, Sister-in-Law: Elaine Prior and Nephew Roger Prior.
There will be a private family service with an inurnment at a later date in Mt. Auburn Cemetery in Mt. Auburn, IL.
Memorials may be made to VFW Post #4495 515 N West Ave, Taylorville, IL 62568 or DaVita Dialysis 901 W Spresser St, Taylorville, IL 62568.
Sutton Memorial Home in Taylorville is assisting the family with arrangements.
Please sign our on-line guest book at www.suttonmemorialhome.com.
Read All