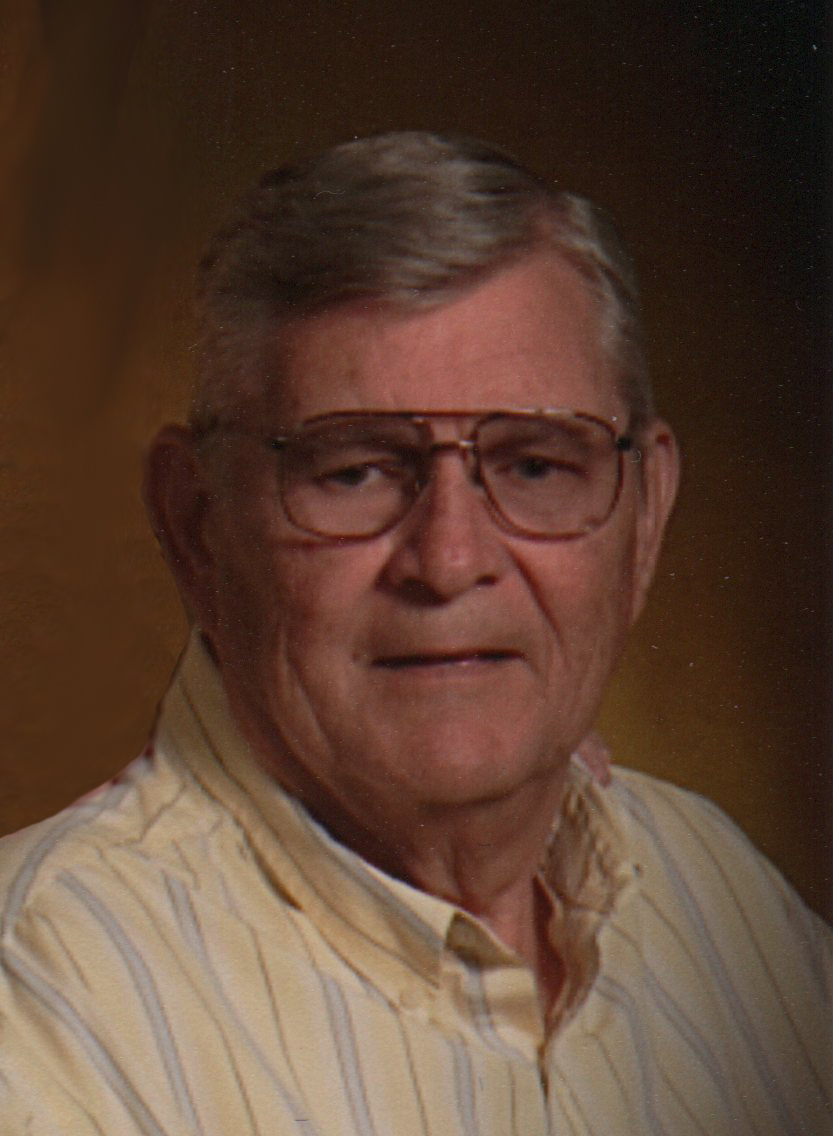 Jim W. Lancaster, 79, of Taylorville died at 9:40 P.M. on Friday, February 3, 2017 at Taylorville Memorial Hospital.  He was born on November 28, 1937 in Bulpitt, the son of William F. and Mary R. (Hardin) Lancaster.  On January 28, 1961 he married Estralita “Lita” Green in Taylorville.  He served in the Air Force from 1955 until 1959.  Jim retired from Peabody mine #10 after 34 years of employment.  He was a member of the Taylorville First United Methodist Church.  Jim and his brother Bill were well known for their work as “shade tree” mechanics.  Jim was a member of the Taylorville Moose Lodge, the UMWA, and a social member of the VFW.  He enjoyed playing cards and often did so with his friends at the Christian County Senior Center.  Jim enjoyed flying RC airplanes for many years and was a founding member of the Christian County Propbusters Club.  Jim and Lita enjoyed ballroom dancing together and in their retirement provided transportation to many friends with their airport shuttle service.
He is survived by his wife: Lita Lancaster of Taylorville; sons: John W. (Mary Cay) Lancaster of Lake Orion, Michigan, James E. (Michele) Lancaster of Sugar Grove, and Joel A (Cynthia) Lancaster of Germantown Hills; grandchildren: Robert (Cary) Lancaster, Laura Lancaster, Daniel Lancaster, Brittany Burns, Baylee Lancaster, Kelsey Lancaster, Jenna Lancaster, and Delaney Lancater; sister-in-law: Bonnie Lancaster; and niece: Madelyn Lazzarini.  He was preceded in death by his parents; brother: Bill Lancaster; sister: Marilyn Lazzarini; nephew: Walter Lazzarini; and great grandson: Conor James Lancaster.
The funeral service for Jim will be held at 11:30 A.M. on Tuesday, February 7, 2017 at the Taylorville First United Methodist Church with Rev. Becky Lembke officiating.  Burial will be in Glen Haven Cemetery in Taylorville.  Visitation will be held from 10 until 11:30 A.M. on Tuesday in the church.  Memorials may be made to the First United Methodist Church or the Christian County Senior Citizens Center.  McClure Funeral Home and Cremation Services in Taylorville is handling arrangements.  Memories of Jim, or condolences to the family, may be left online at www.mcclurefuneralhome.com
Read All