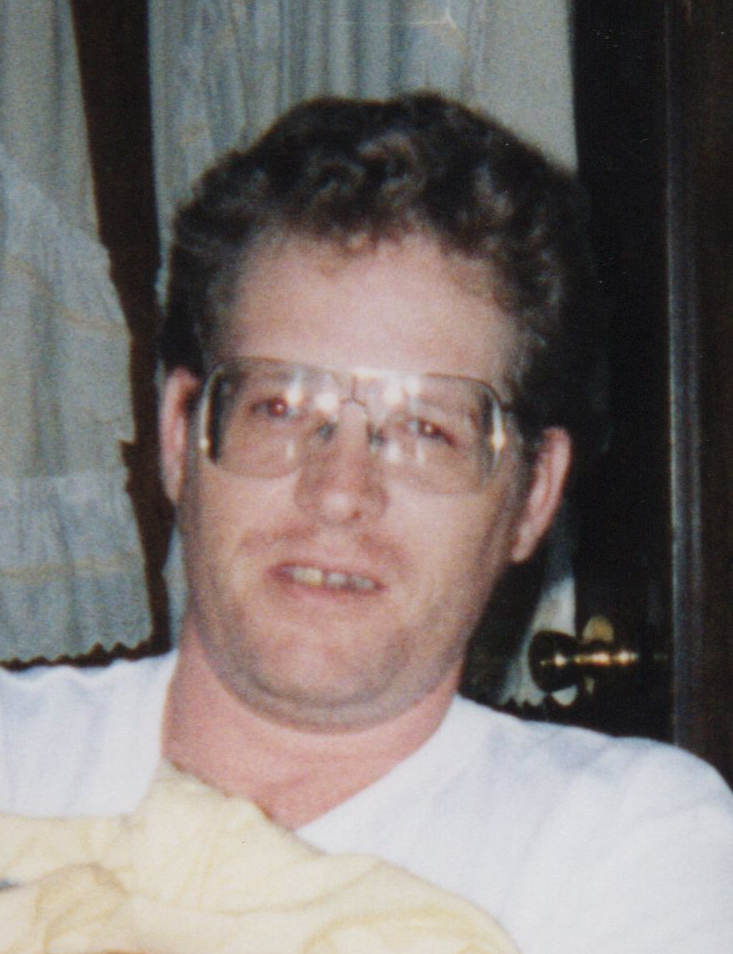 Michael J. Fleigle, 60, of Taylorville passed away at 11:15am on Tuesday, December 6, 2016 in the Taylorville Memorial Hospital E.R. He was born on December 9, 1955 in Taylorville, the son of Joseph and Barbara (Jones) Fleigle. On March 10, 1981 in Taylorville he married Gwendolyn Stockon. He previously served in the US Navy. Mike had many jobs throughout the years, and most recently owned and operated his own lawn care business. He was a fan of NASCAR, wrestling, and enjoyed collecting coins.

Funeral service will be held at 11:00 a.m., Friday, December 9, 2016 at McClure Funeral Home with Pastor Becky Lembke officiating. Interment will take place at Anderson Cemetery in Palmer. Visitation will be held from 10 – 11:00 am Friday. Memorials may be left to the American Cancer Society. McClure Funeral Home and Cremation Services is assisting the family with arrangements. Memories of Michael, or condolences to the family, may be shared online at www.mcclurefuneralhome.com.