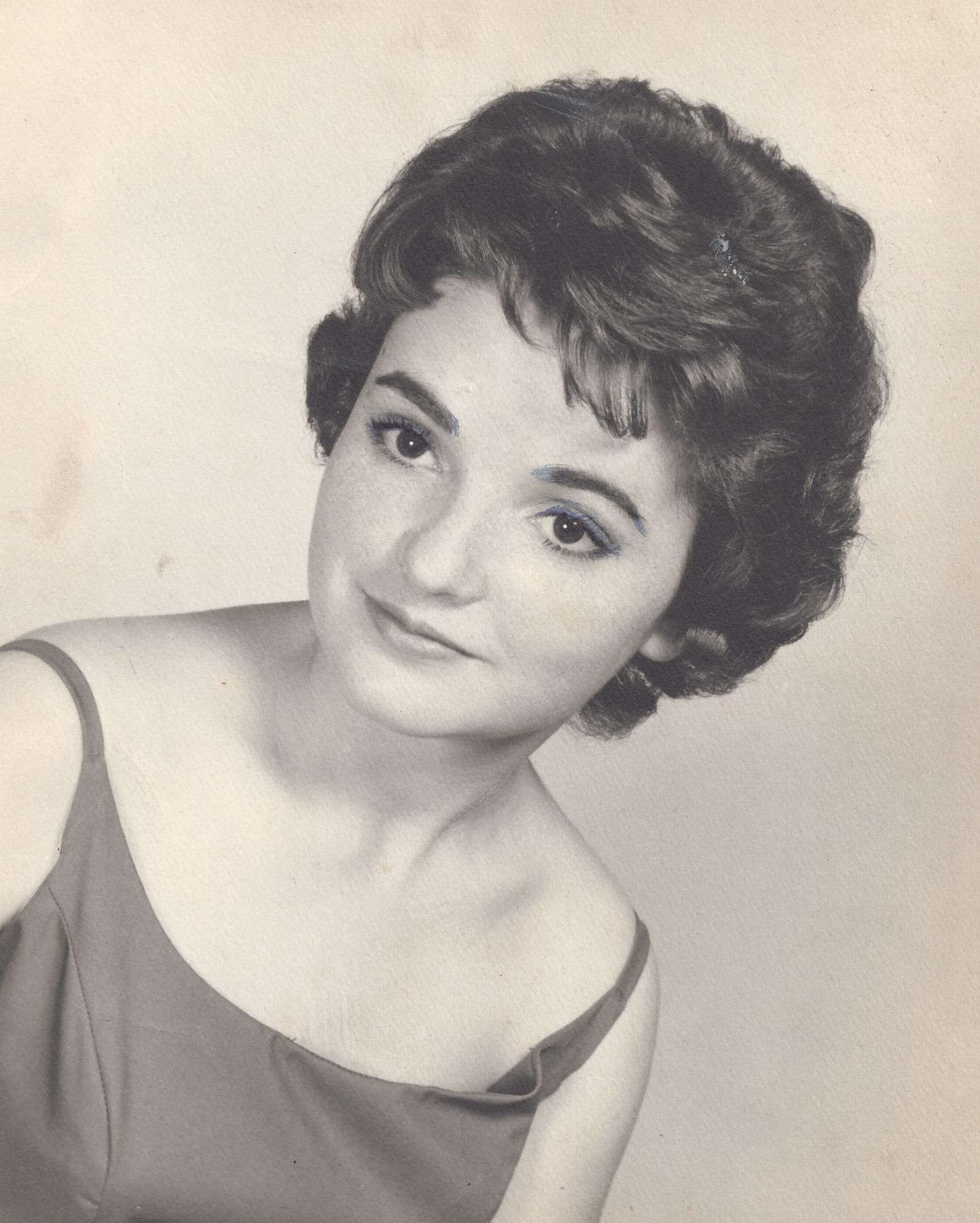 She was born on March 31, 1944 at Springfield the daughter of Elena Mary Marie (Kimble) Gifford. Sharon married Larry C. Griffiths on June 14, 1961 at Springfield. She was preceded in death by her mother; Grandparents, Paul and Goldie Day.

Sharon was a homemaker. She also worked as a realtor with Century 21 for several years. She was an excellent baker and enjoyed decorating and genealogy.

Funeral services will be held at 1:00 PM on Friday, May 20, 2016 at Shafer-Perfetti Funeral Home with Pastor Deby Klein officiating. Burial will follow at Oak Hill Cemetery, Taylorville. Visitation will be held on Friday from 11:00 AM until time of service at the funeral home.

Condolences to her family may be left at www.perfettifuneralhome.com

Shafer-Perfetti Funeral Home and Cremation Service in Taylorville is in charge of arrangements.