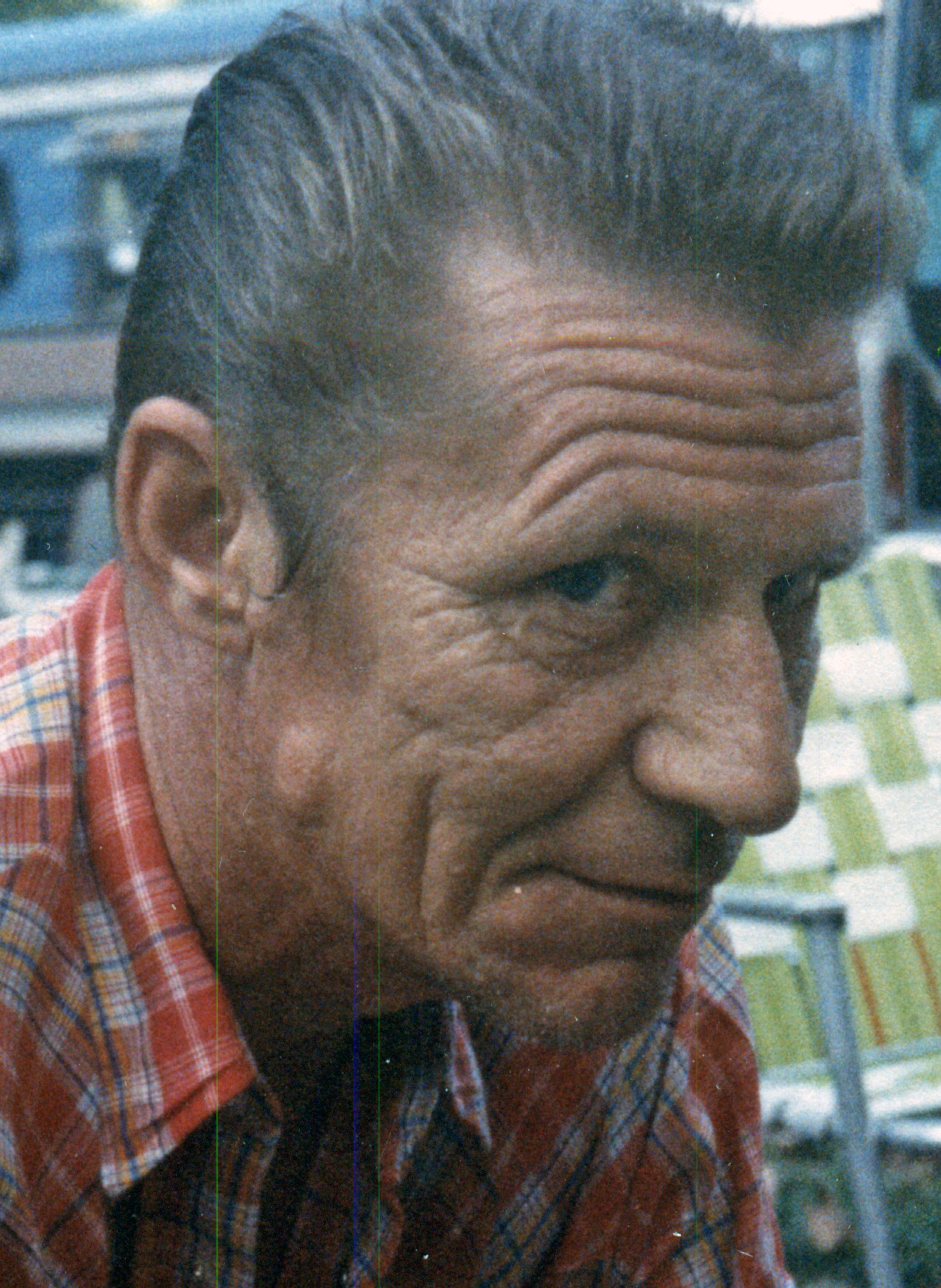 Larry G. Saulsbery, 72 of Mt. Auburn passed away on Wednesday, May 11, 2016 at 2:40 a.m. at his residence in Mt. Auburn. He was born August 11, 1943 in Mt. Auburn, IL the Son of William and Bonnie (Jordan) Saulsbery. He married Linda Gilpin on February 22, 1964 in Hillsboro, IL.  He worked as a tool crib attendant at Fiat Allis and then retired from ADM. Larry was a cardinal fan and was one of the better deer hunters in Christian County.

Due to Larry’s request there will be no services and inurnment at a later date.

Memorials may be made to the Donors choice.

Sutton Memorial Home in Taylorville is assisting the family with arrangments.