Shelbyville had a lot more to celebrate than just a win on Tuesday night when they took down Tuscola in straight sets, 25-13 & 25-10, sealing their head coach's 500th win. Lady Rams Head Coach, Lisa Piefer is in her 23rd year as a varsity volleyball coach overall, but has been a part of volleyball teams since 1982. 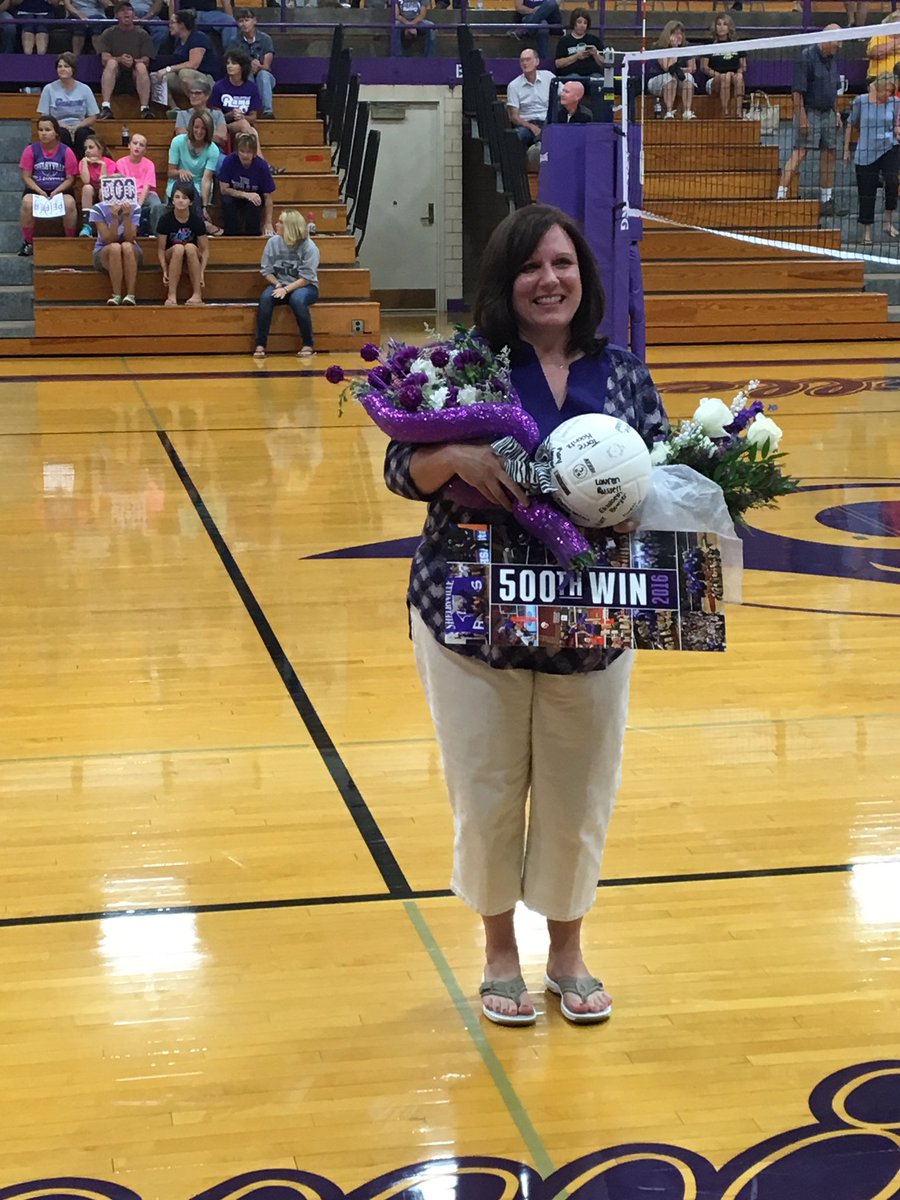 Coach Piefer says she was unaware of the monumental achievement until after the game had ended.
The veteran coach also stated that it has always been a team effort over the years for her to get where she is today.
The Lady Rams will face off against Warrensburg-Lathem on the road Thursday night at 7:30pm.
Read All