Posted About A Week Ago 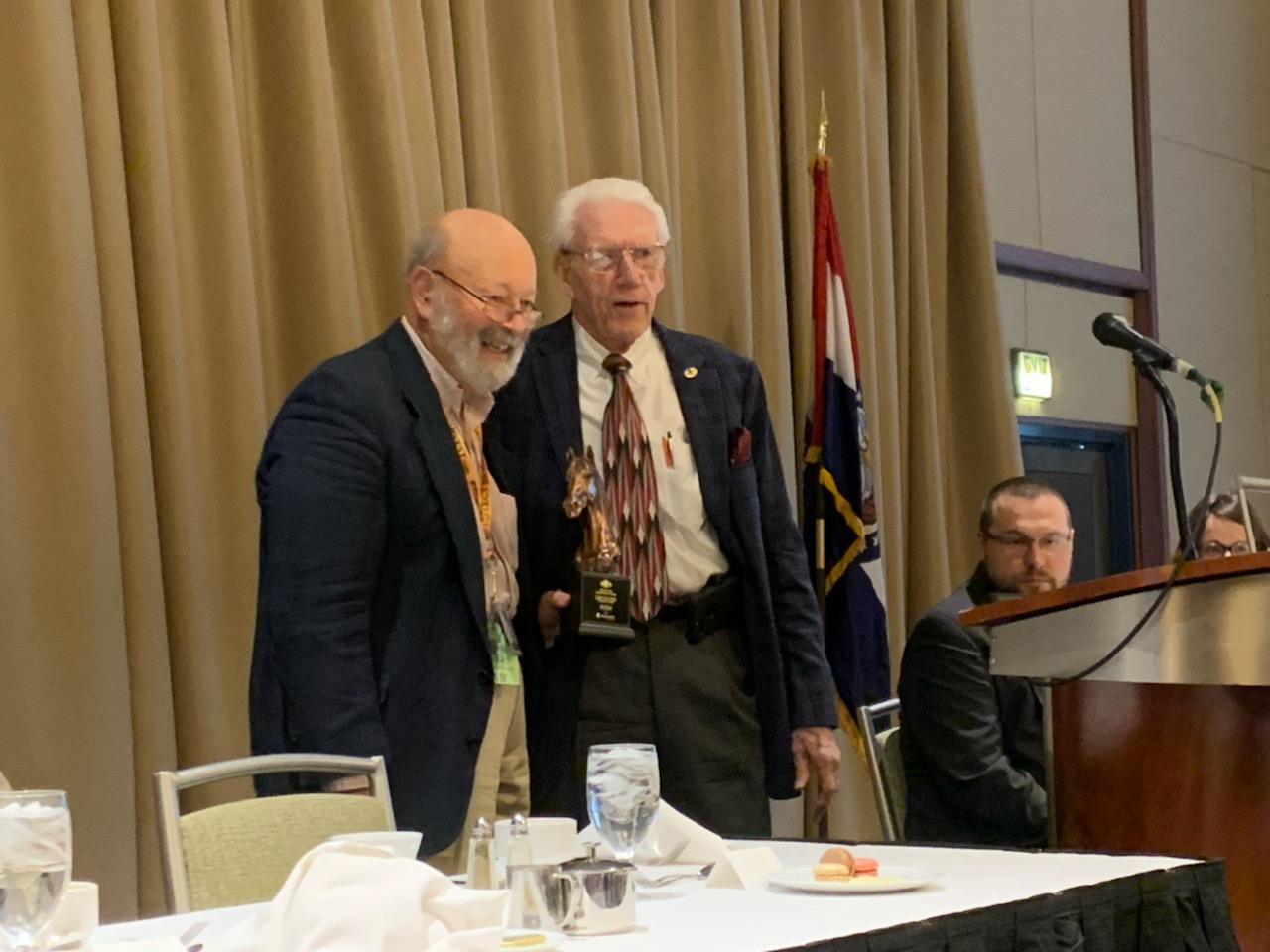 Stu Ellis (left), host of the long-running daily feature called "The Farm Gate", won the "Workhorse of the Year" award from the N-A-F-B.   Ellis has been an advocate for agriculture on-the-air and in print in Central Illinois for decades.  He also helped bring the Farm Progress Show to Decatur at the turn of the century.

Ellis was presented the award by another long-time farm broadcaster in Illinois and NAFB member, Mike Perrine (right). 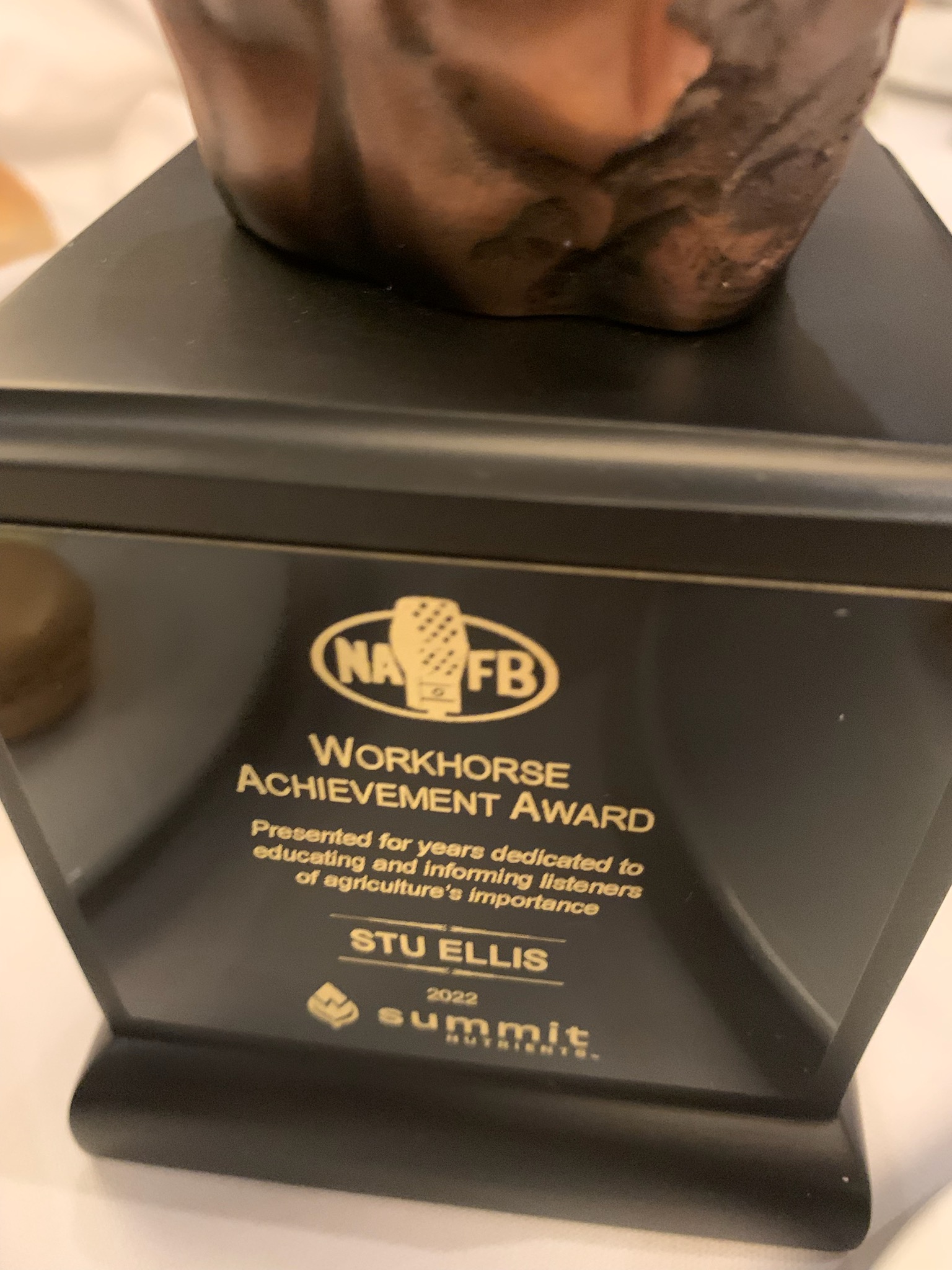 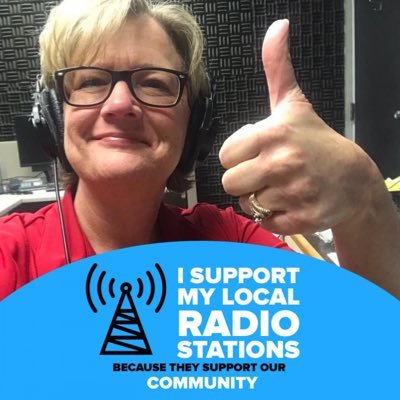 Another award winner at last week's N-A-F-B convention in Kansas City, was Rita Frazier, Director of Radio for the RFD Radio Network and another familiar voice on WTIM and WHOW, who won their "Farm Broadcaster of the Year" award.