Posted About Three Weeks Ago by Leroy M. Kleimola 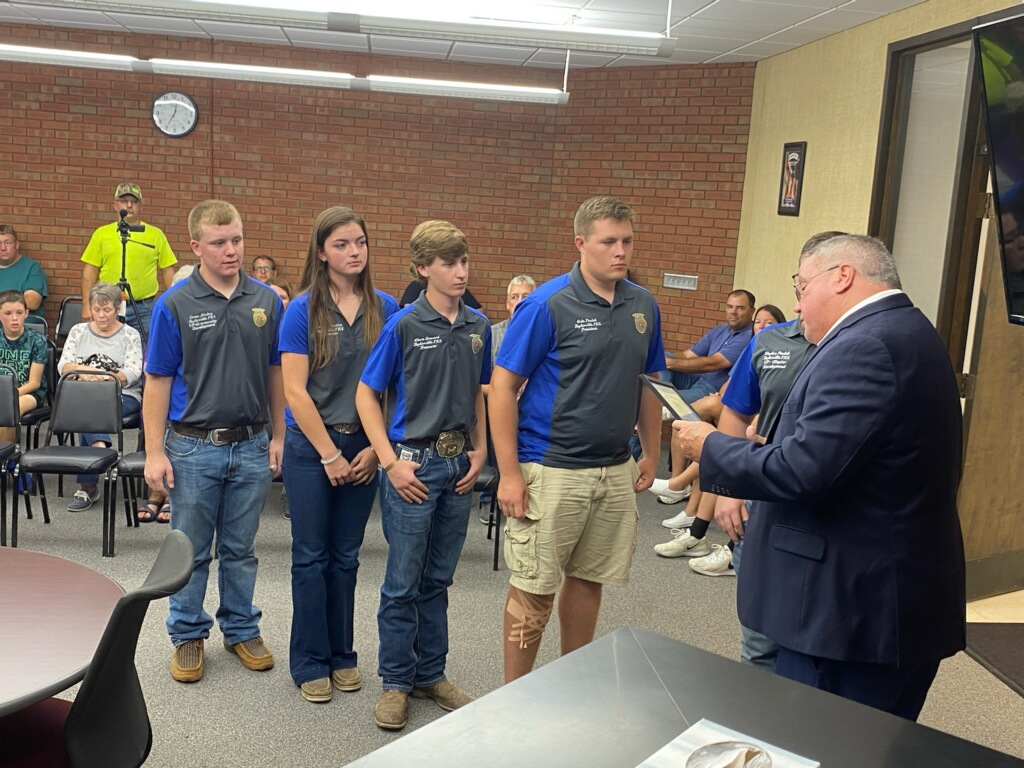 The board voted that Aldermen salaries would stay the same for the next year. The board approved the execution of a second amendment for Taylorville and the Business District Agreement. The board voted to approve the resolution between the City of Pana and Taylorville for the bike trail project. City Attorney Rocci Romano explained the details.

The board approved Chillifest downtown along with a block party on October 7th.  The board also approved the Class B Liquor License Application for Family Dollar. Mayor Barry spoke about some of the great things going on in Taylorville.

All committee motions were approved including a 50/50 IDNR grant, extended Sunday liquor sales, water treatment plant purchases, and the treasurers report. The next city council meeting is set for October 3rd.