Posted About Six Months Ago by Leroy M Kleimola

Two people have been arrested and police are saying that it is a main source of distribution of methamphetamine in Taylorville and Christian County. 50-year-old James Assad of Hewittville and 27-year-old Brandi R. Hurley of Taylorville were arrested on Friday evening. The investigation started a few months ago and according to Taylorville Police Chief Dwayne Wheeler, Platoon D, K9 Alan, and the Community Action team took both Assad and Hurley into custody without incident, recovering over 90 grams of meth.

Chief Wheeler says “As I’ve said before, community engagement is very important to TPD and the Community Action Team but law enforcement is our primary function.  These arrests show just that and also demonstrate our teamwork, partnerships, and commitment to making all of our communities safer.” 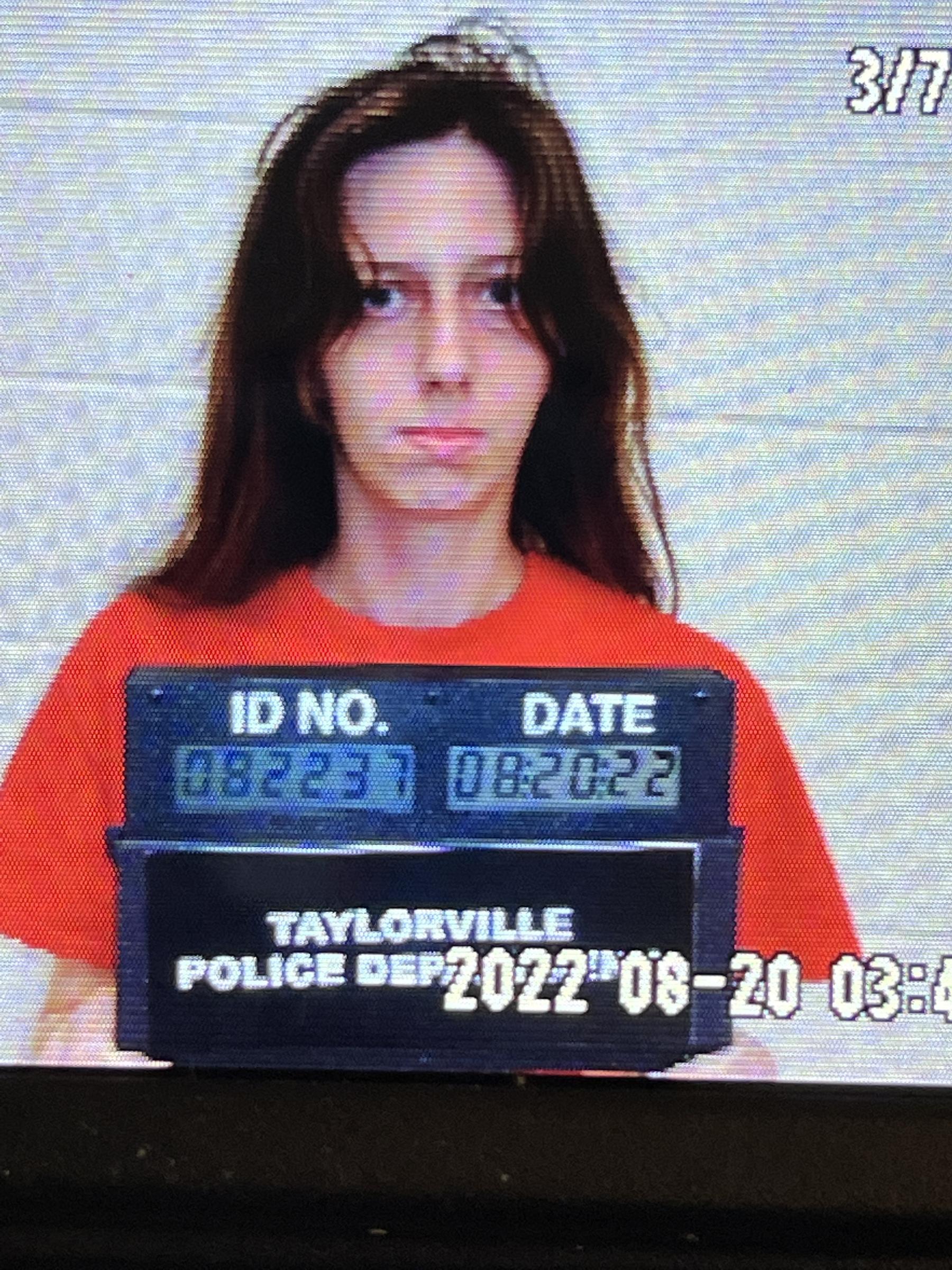 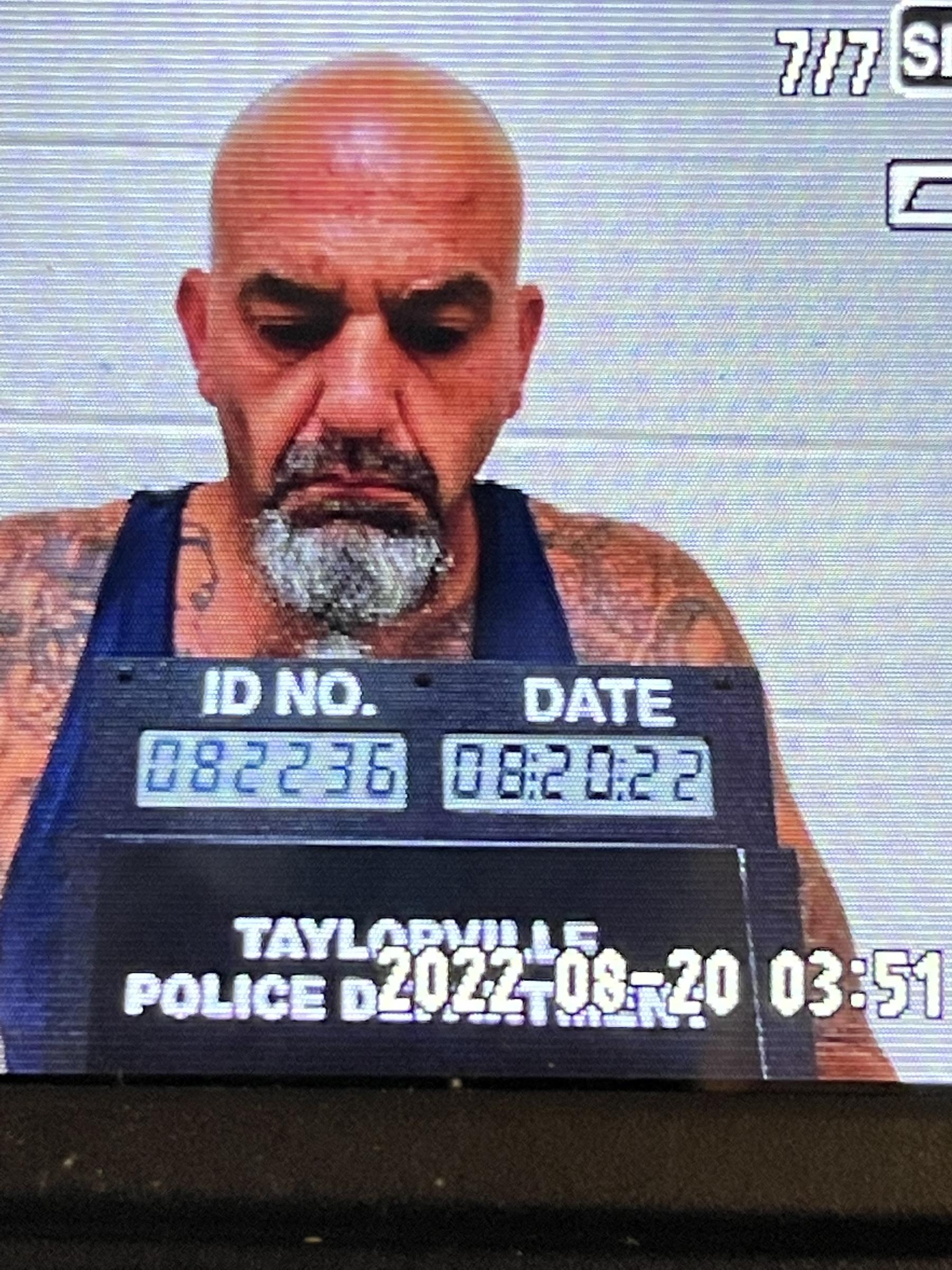