Posted About Four Months Ago by Leroy M Kleimola

The Taylorville Memorial Foundation is honoring two retiring board members and welcoming two new members to serve on the board.  Melissa Livingston and Billy Williams have both served two three-year terms on the board and Williams lead the board as its most recent president.  The seats will now be filled by Jarred Rahar and Chad Sutton, both lifelong Taylorville residents.

Raedena Ryan, TMH Foundation’s Executive Director, praised both Livingston and Williams saying that they demonstrated their dedication to our organization and the vital role in the County.  She continued by excitingly welcoming Rahar and Sutton saying that they both bring experience and passion to the community to their positions on the foundation board. 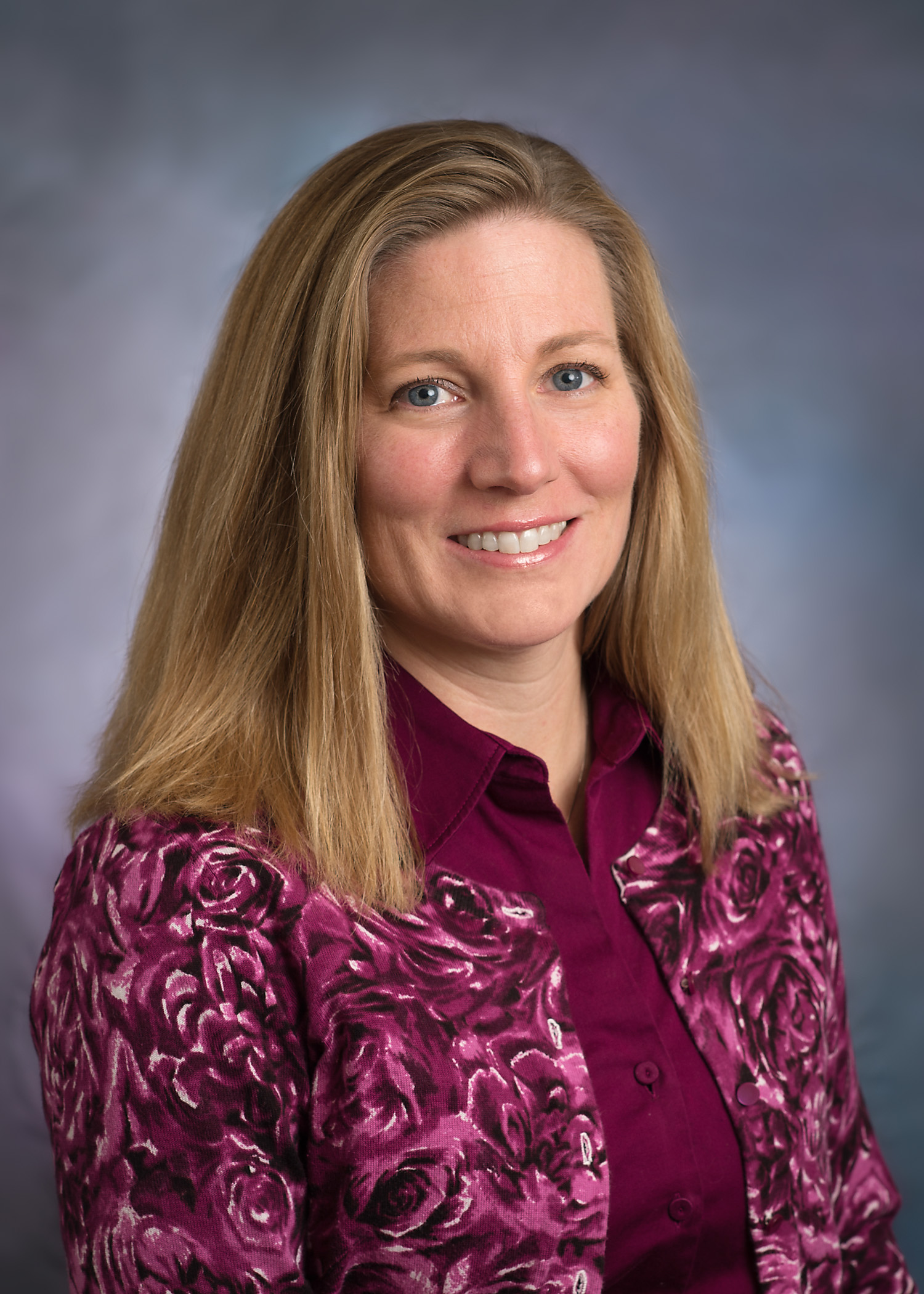 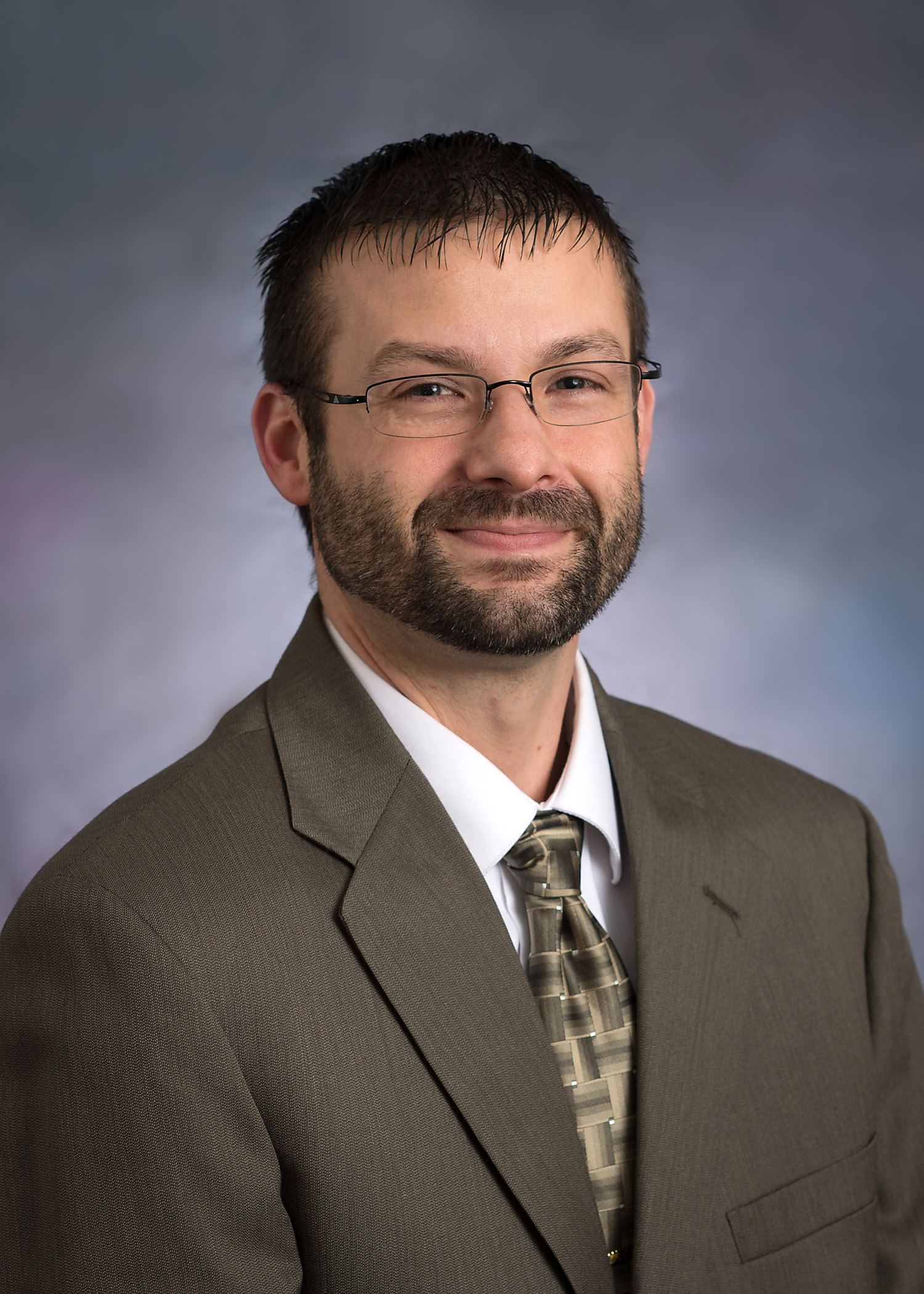 Sutton is the CEO of Endurance Capital, a firm in Pana and running his free time, sharing his passion for the sport as a coach of the Taylorville Junior High School Cross Country team. During the board’s meeting in January, a new slate of officers was proposed and accepted. 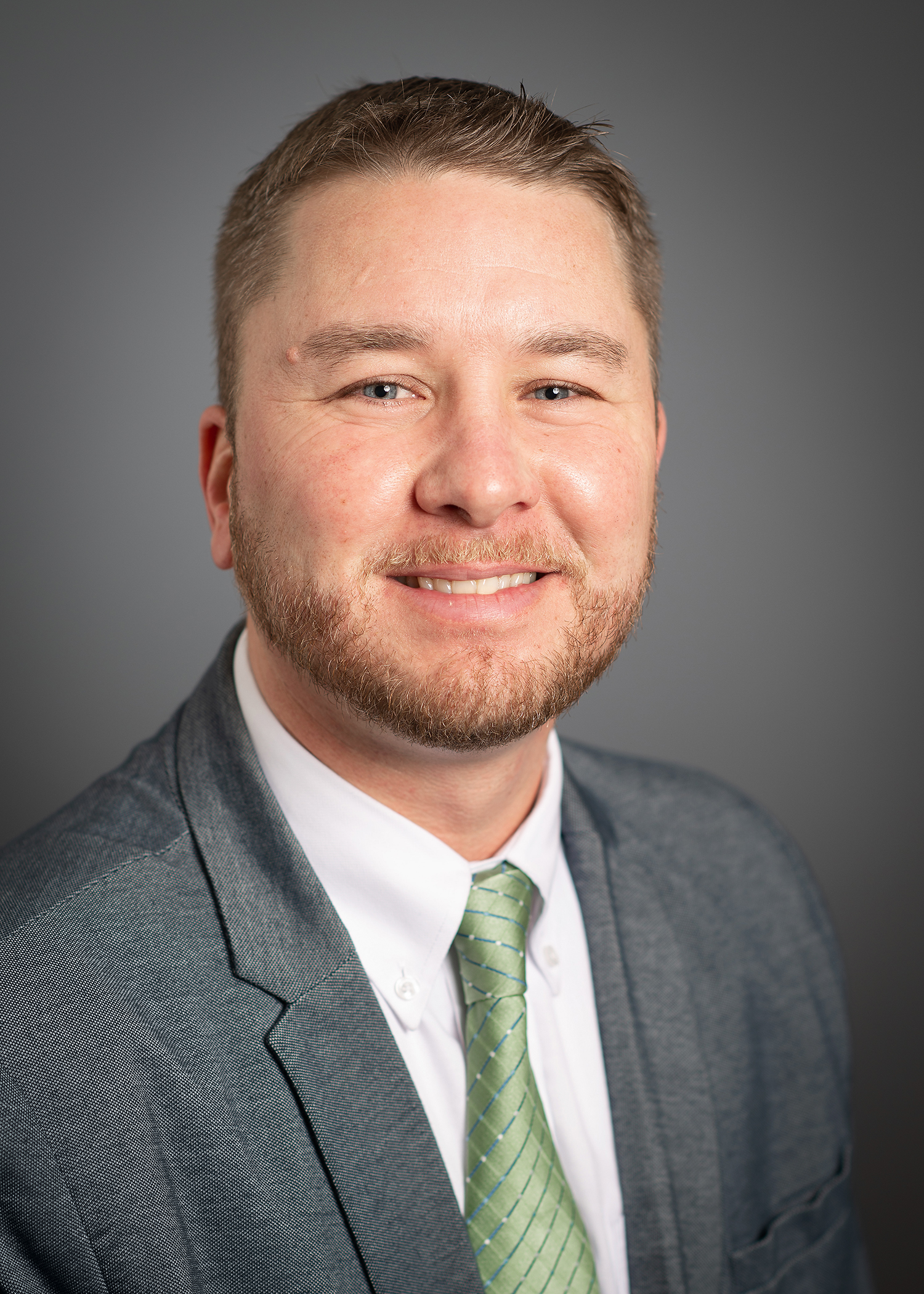 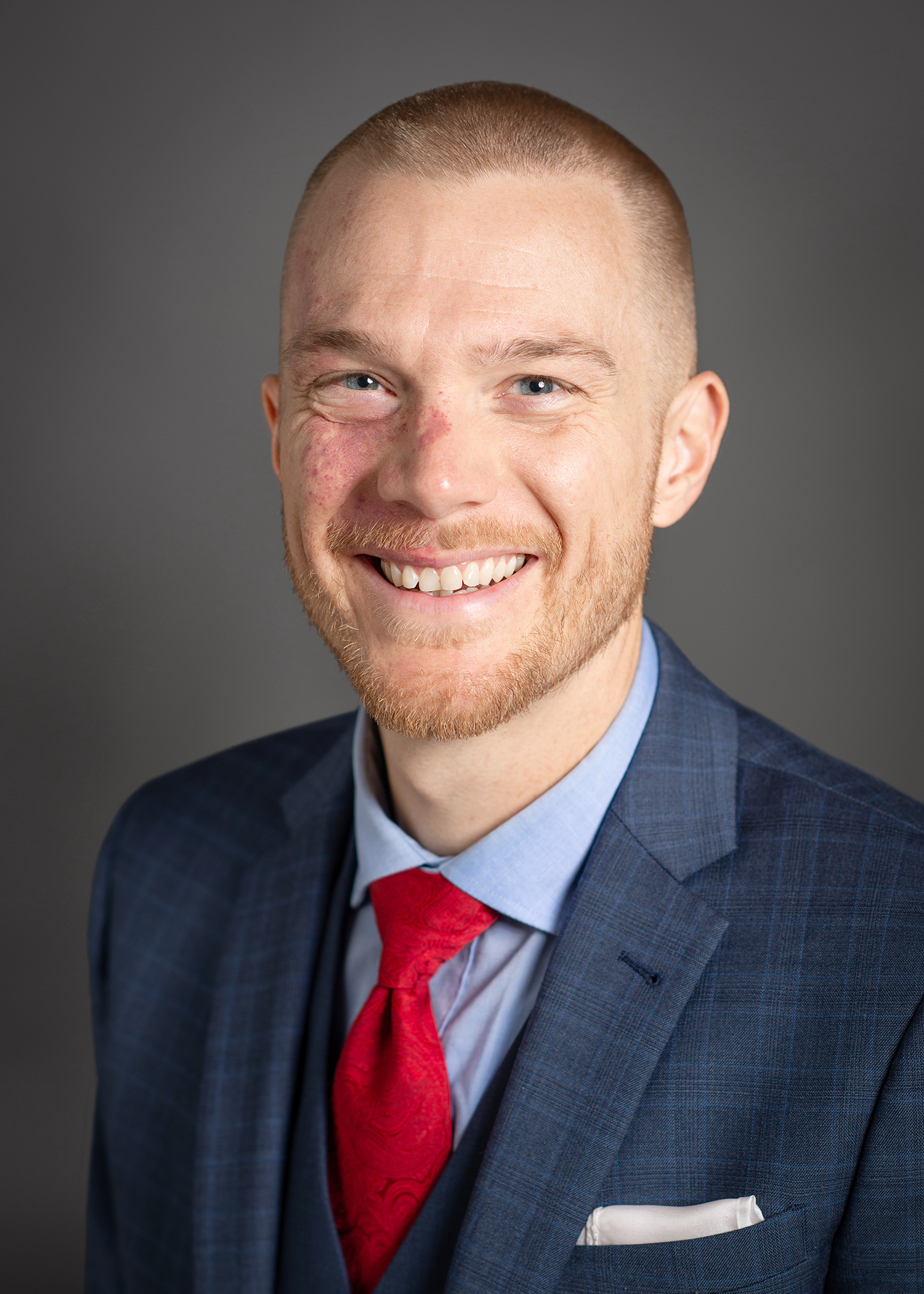