Posted About Five Months Ago 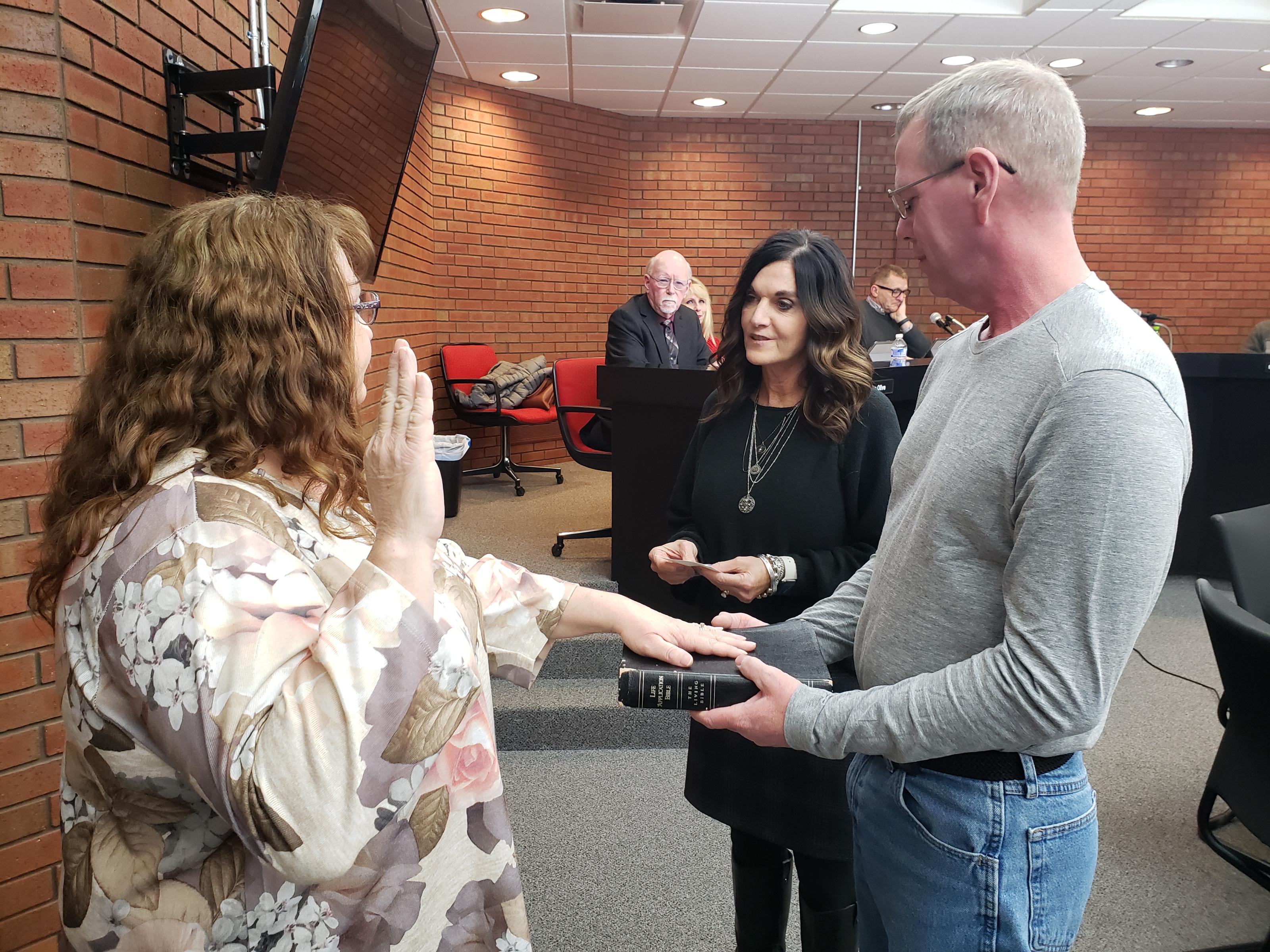 Alderman Larry Budd told the Council before the vote, and again in a visit with Regional Radio News after the meeting, that this is the start of getting the city's financial train back on track. 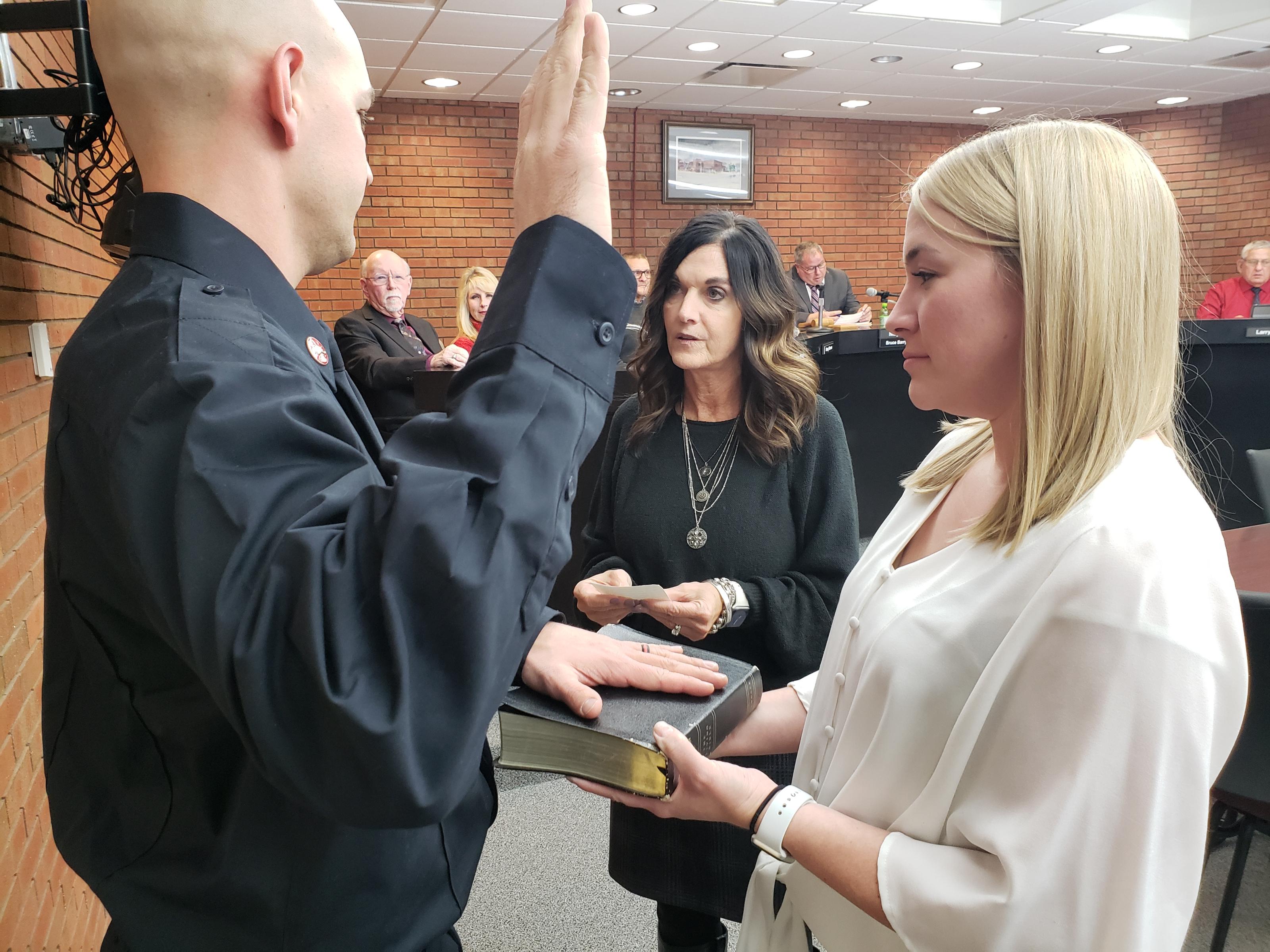 Taylorville Aldermen Monday night also approved spending 5-thousand dollars, to go with Pana's 5-thousand dollar expenditure, toward a 2nd grant application to replace the Bike Trail Bridge.  Mayor Bruce Barry told Regional Radio News after the meeting that the replacement cost has gone up appreciably since first being bid in 2016.

--replacing levers on 3 aluminum doors in the Municipal Building's Police Department entrance by Gardner L&M Glass costing no more than $297.50

--the bid advertisement for the Illini Drive project

--installing 4 radio by Craig Anteanns Service in new truck for the Street and Sewer Department costing no more than $2420.00