Posted About Seven Months Ago

While the public portion of Tuesday night's Taylorville City Council meeting was only 16 minutes including the swearing in of 2 city personnel, the most newsworthy part of the meeting was when the Council went into Executive Session to discuss the status of the City Treasurer position, and whether a new Comptroller position should also be established.

In an interview before the Executive Session, Mayor Bruce Barry explained that the Comptroller idea had been discussed before by the Council, and that they wanted to discuss the present status of the City Treasurer position as well as a possible Comptroller position. 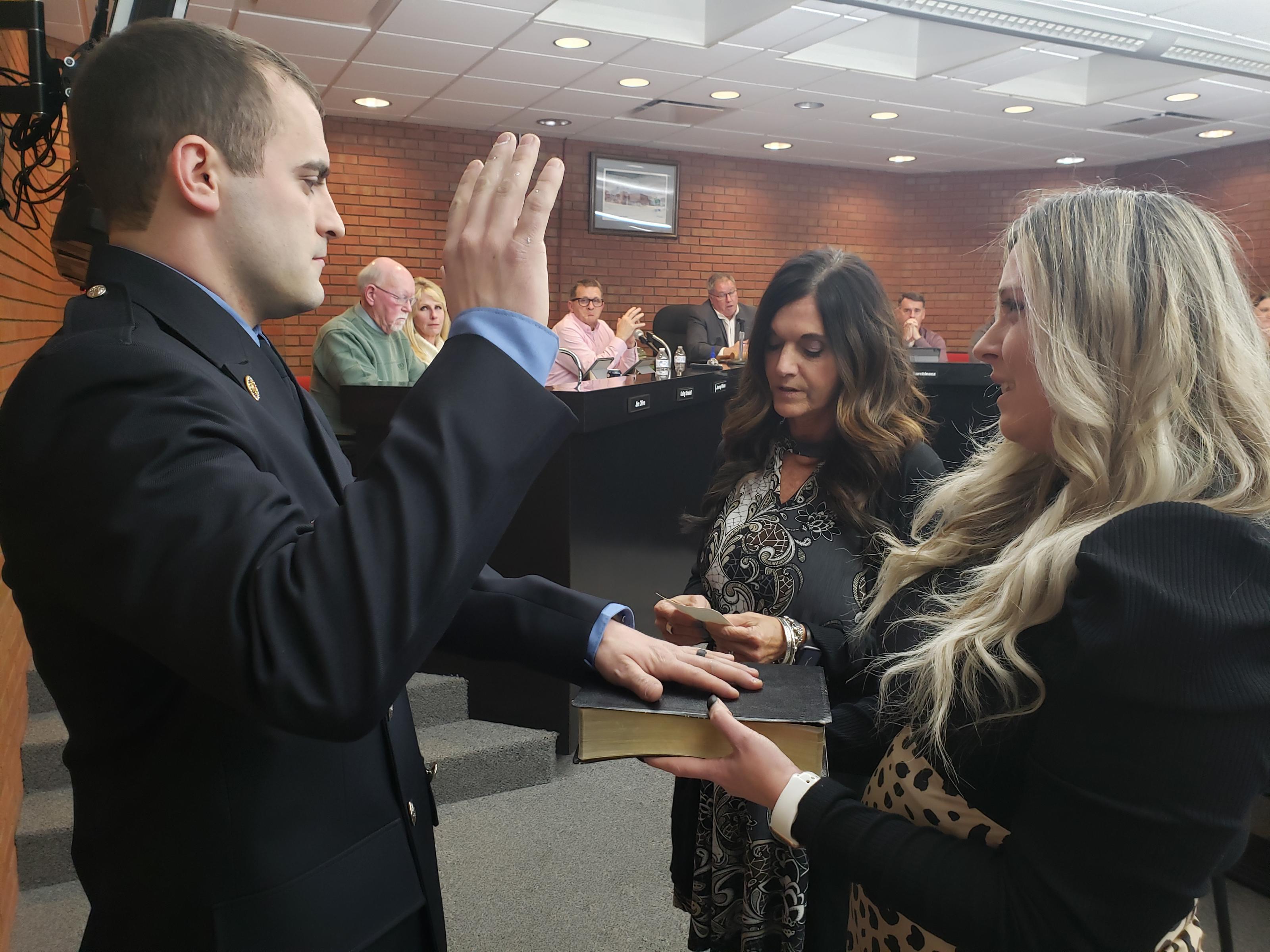 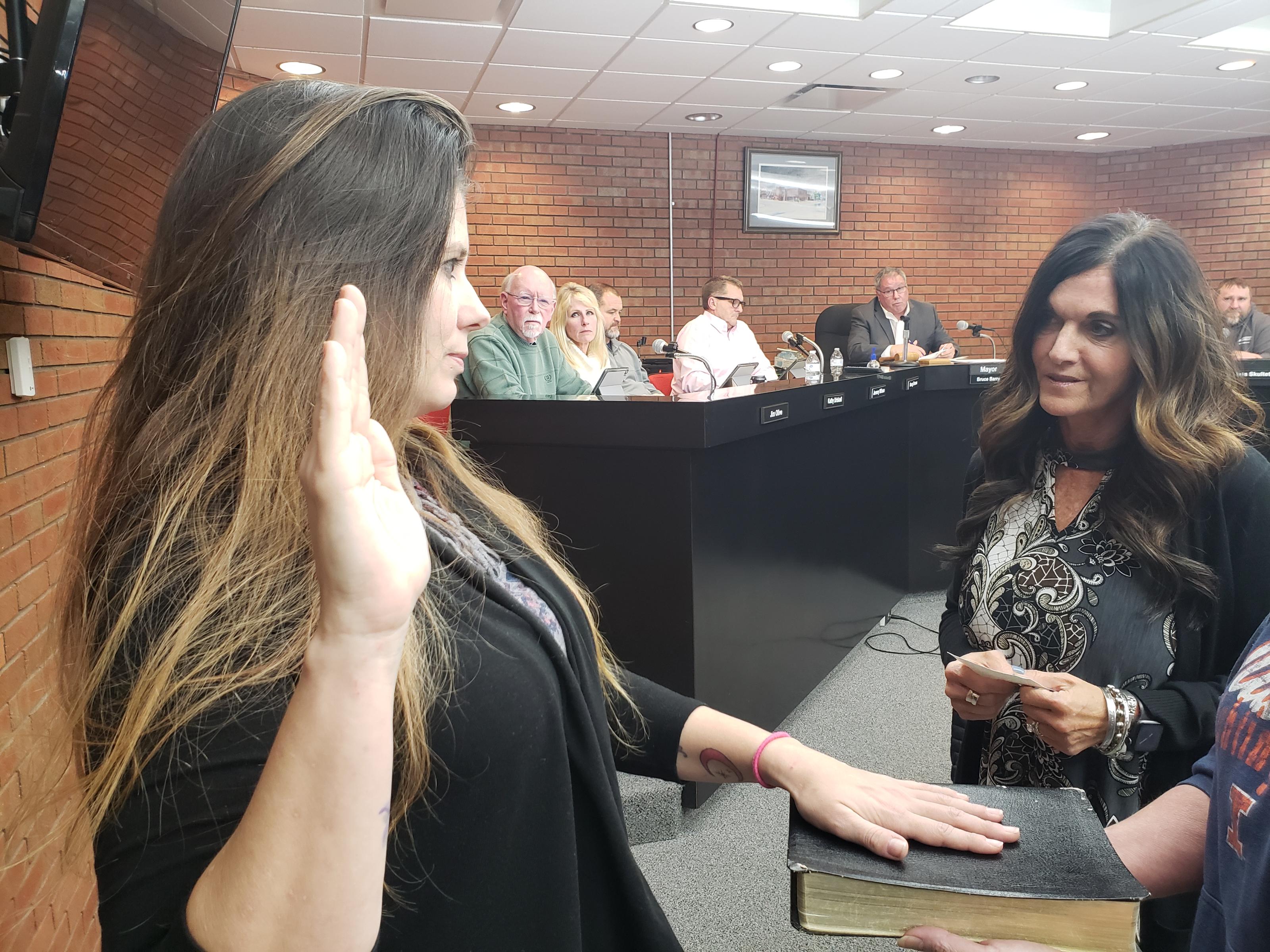 In comments before the Bentley hire, Alderman Larry Budd told the Council that the city's got to, quoting Budd, "get the train wreck back on track", while Alderwoman Kathy Driskell added that she was upset the appointment didn't go thru the Personnel Committee.