Posted About Seven Months Ago by Leroy M Kleimola

Pana Police arrested two men for burglary and theft on Monday.  Around 7:44 AM on Monday, Pana Police received a call of suspicious persons around and entering the former Aztec Mexican Restaurant building that is vacant at 29 S. Locust Street. With the assistance of Christian County Deputies, officers located two subjects inside the building, and both were taken into custody.  Several burglary tools and a bicycle cart loaded with electrical wire that was believed to have been cut from inside the building. 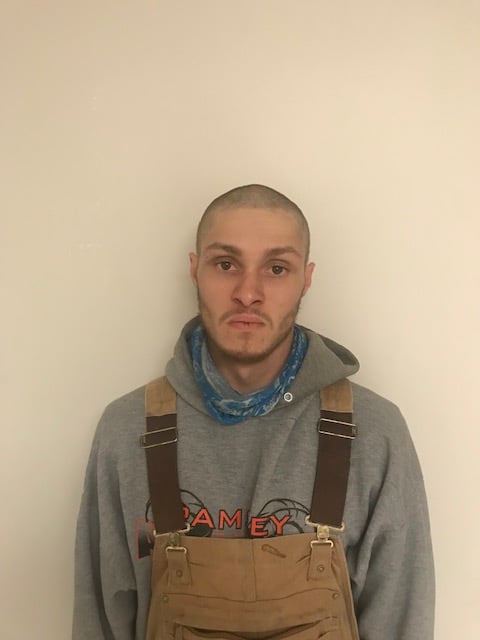 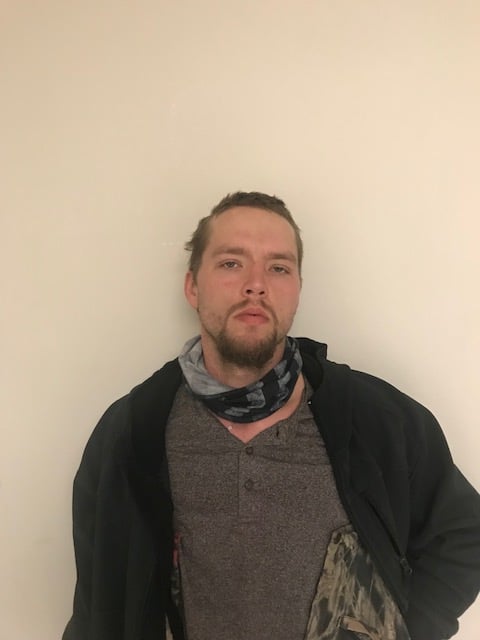