Posted About Nine Months Ago by Leroy Kleimola

Taylorville Police Department Community Action Team went to the area of East Adams Street to conduct enforcement due to some complaints from residents of alleged narcotic activity. During the enforcement, the police encountered and gathered information which led to a search warrant at a narcotic location.  The search warrant was approved and executed at the location.

44-year-old Nicholas J. Dyer and 41-year-old Megan R. Lynn of Taylorville were arrested. Dyer is currently on parole. The Police say more arrests are expected. The subjects were arrested for delivery of methamphetamine, possession of methamphetamine, and possession of methamphetamine with intent to deliver. Taylorville police discovered and recovered several grams of meth, scales, baggies, and other items that contribute to the sale of narcotics. Chief Dwayne Wheeler thanked the Kincaid Police, Assumption Police, Christian County State’s Attorney Mike Havera, and Judge Brad Paisley.

Chief Wheeler says that the subject has expressed concern over losing business due to Safe Passage, and Chief says that shows Safe Passage is working.  Taylorville Police started the emergency response team which consists of members of the Taylorville, Kincaid, and Assumption Police Department, in an attempt to be ready if a major incident occurs in the city or county. The team is ready 24 hours a day and has trained members on the team and currently has 10 members on it. Chief Wheeler says above all safety and protecting the city and county is his number one priority. 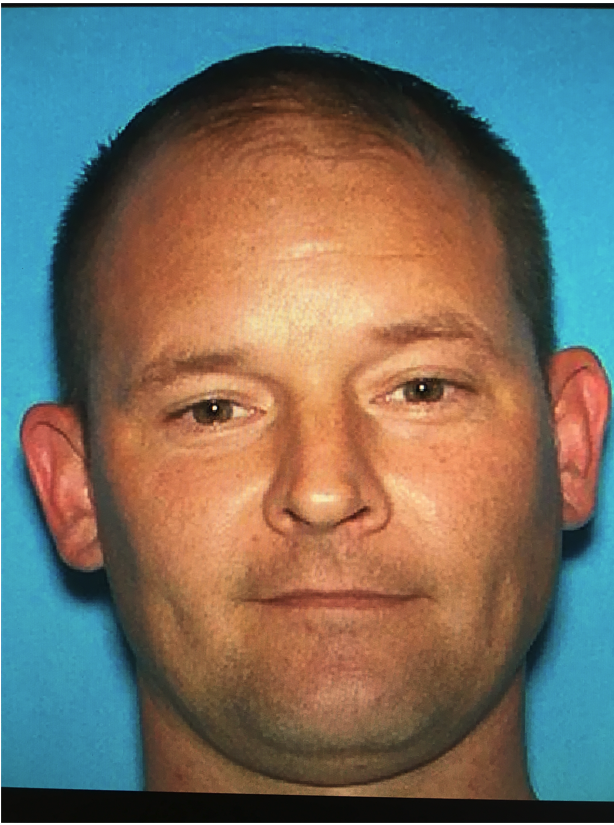 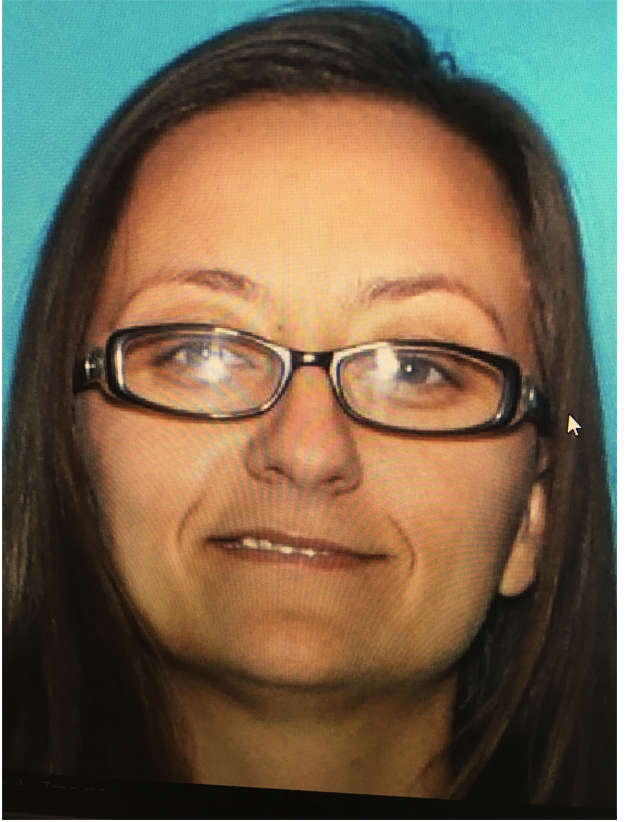