Taylorville Police Chief Dwayne Wheeler released an update on Monday evening’s hit and run in Taylorville. On January 27th, at 7:28 PM Officers from the Taylorville Police Department responded to a pedestrian that was struck by a vehicle at the intersection of Adams and Clay Street.  Upon arrival, the vehicle fled the scene. The vehicle was located a few minutes later with extensive damage, unoccupied. The pedestrian that was struck was taken to the hospital in critical condition and then later stabilized.

TPD learned that the pedestrian had been struck intentionally. The Investigation Unit was called out along with several members of the police department.  TPD learned the identity of the driver and passengers and started looking for him. The driver eventually turned himself in to TPD. 20-year-old Preston J. Newingham of Kincaid is being charged with attempted murder, leaving the scene of an accident with personal injury, reckless driving, and other charges that are pending. The investigation is still ongoing. Newingham is currently on parole. 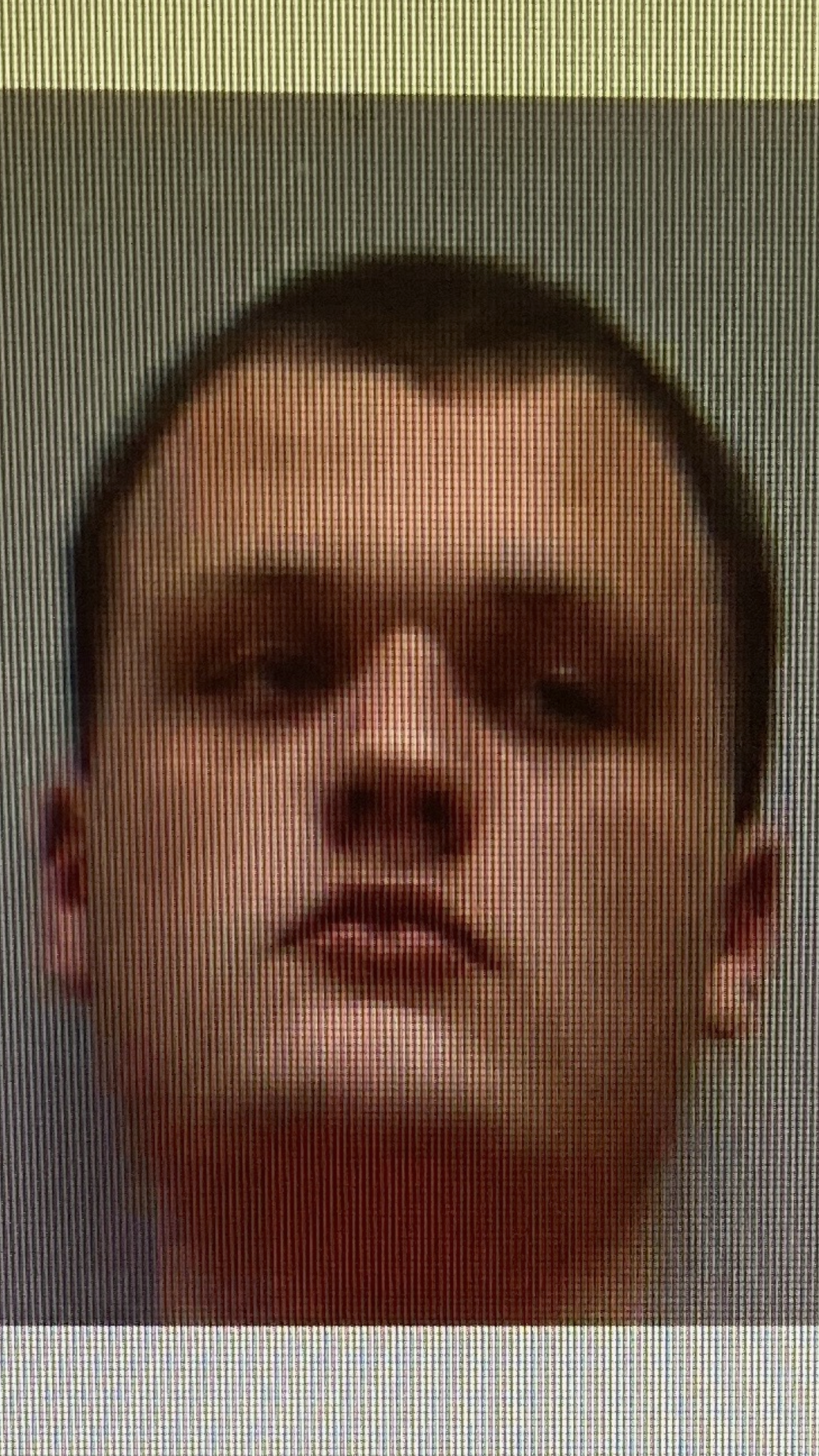