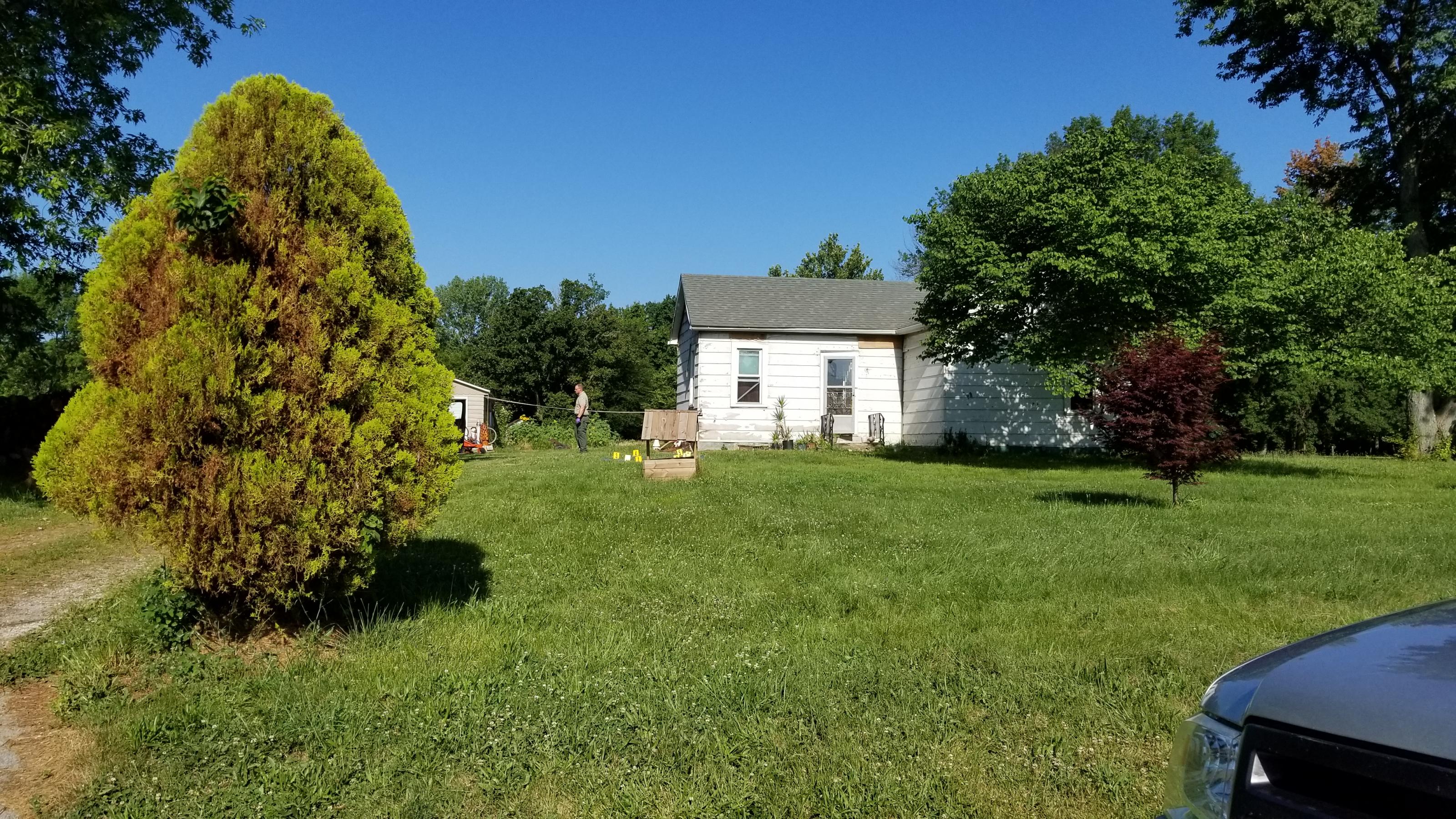 UPDATED: Christian County Sheriff Bruce Kettelkamp held a press conference on Wednesday morning at 10 to discuss the shooting.  He informed the press that Nathan Howell had been in court for incidents in the past.  Trooper Sean T. Ramsey from the Illinois State Police stated that the shooting took place in two buildings and that the evidence would take quite a while to gather.  Kettelkamp said he wasn’t going to be able to comment a whole lot on what took place, but did say that Howell was arrested about 15 minutes after the 9-1-1 call came in.

A shooting on Route 48 and Nokomis Blacktop Tuesday evening has sent two to the hospital and one in custody. The shooting took place Tuesday evening around 10:30. The Christian County Sheriff’s office along with Illinois State Police are investigating the shooting that took place at 1259 North 1250 East Road in Taylorville. Taylorville, Morrisonville, and Edinburg Police assisted in the scene.  Both victims were taken to Springfield Hospital their conditions are unknown at this time. The suspect that was taken into custody is 40-year-old Nathan L. Howell. He is being held at the Christian County Jail and is already being charged with unlawful use/possession of a weapon by a felon. State Attorney Mike Havera said that he didn’t have a whole lot that he could say at this time, but did inform Regional Radio News that official State charges would be filed later today and that Howell could add additional charges as well pending the investigation. A press conference is scheduled for 10 AM at the Christian County Jail.  Stay tuned to Regional Radio News for more updates. 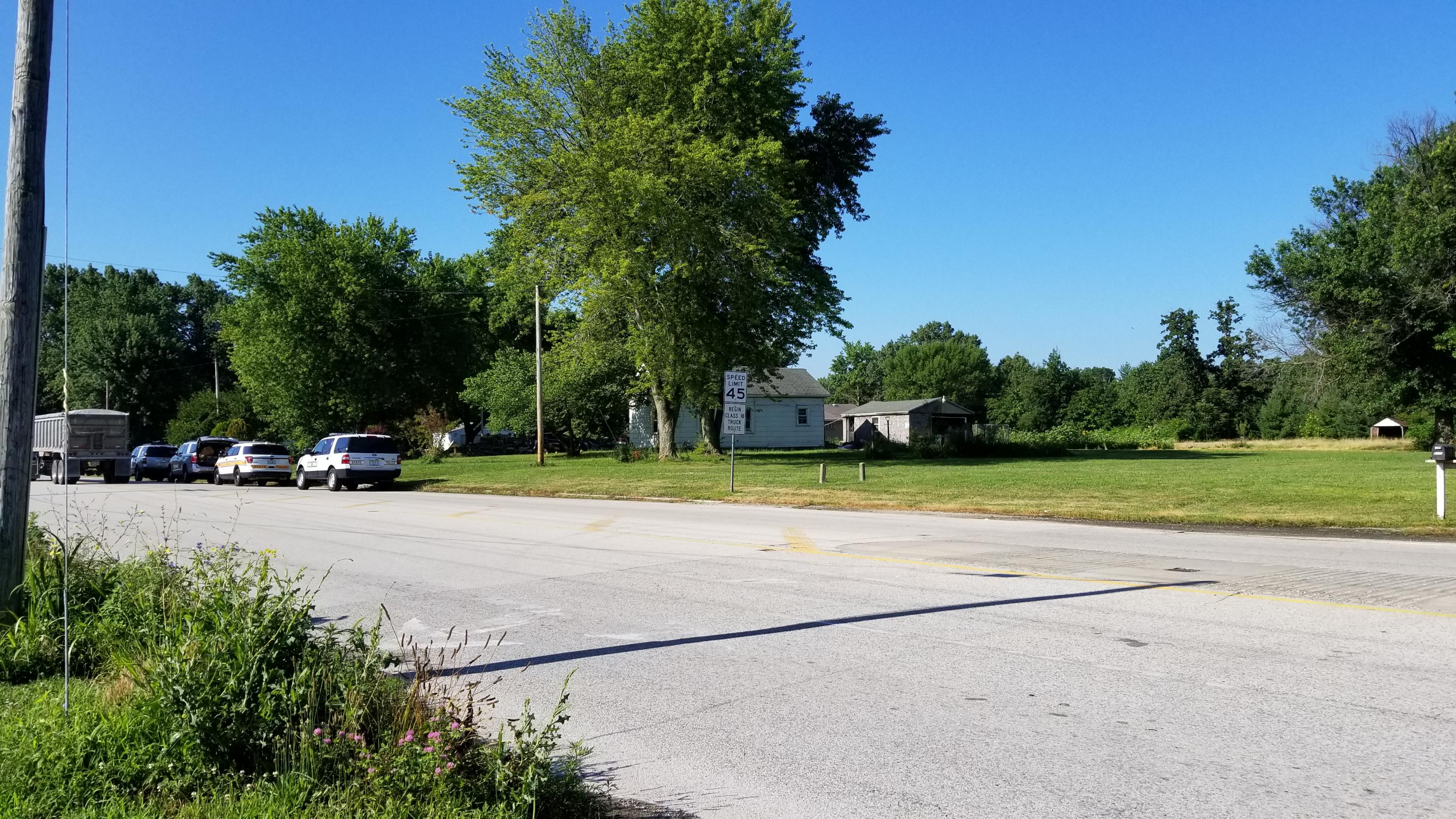