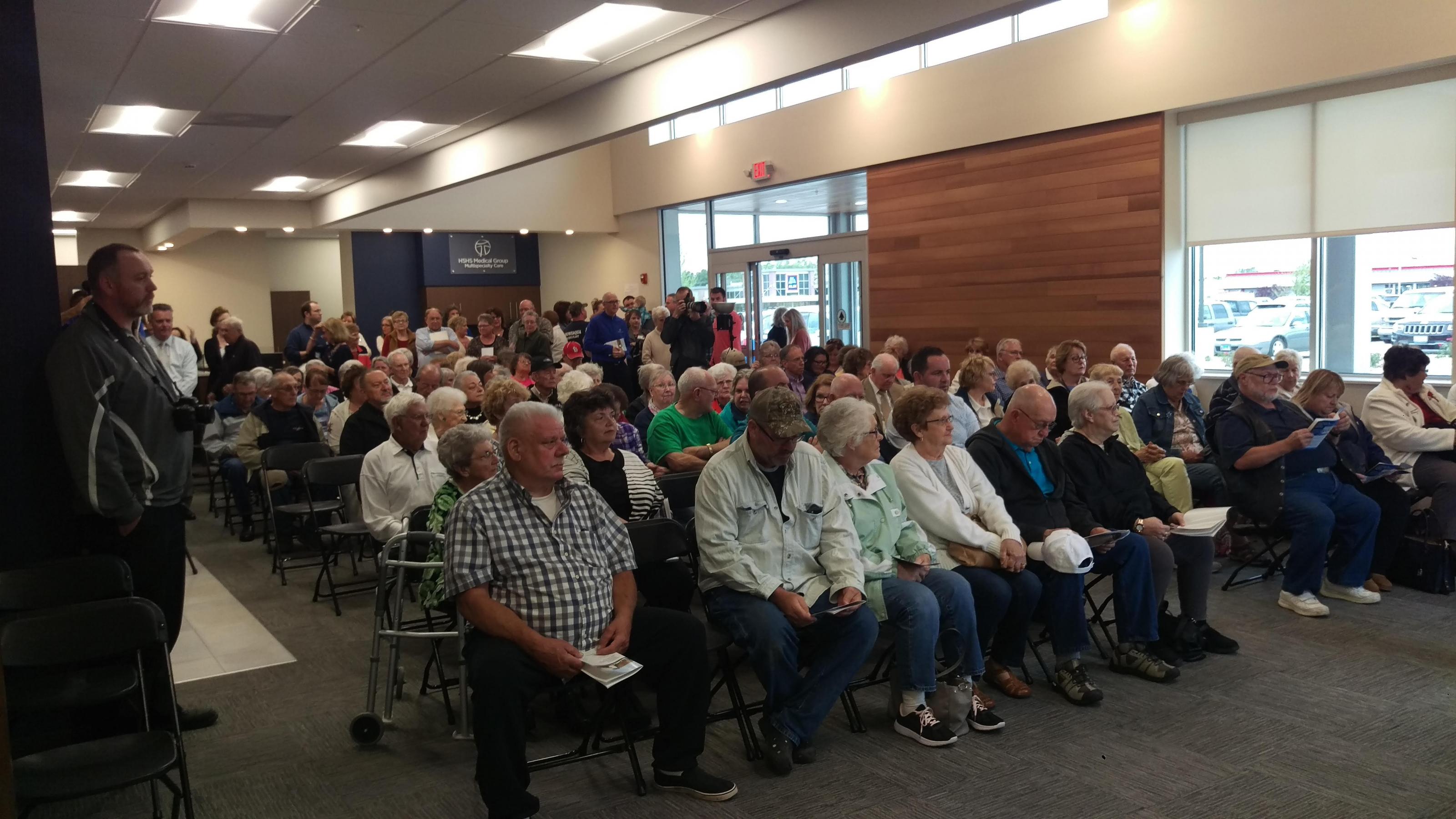 A standing-room-only crowd came out to Thursday night's Open House and Blessing at the new H-S-H-S Medical Group Taylorville office.  Several dignitaries from the H-S-H-S Health System, local dignitaries, and members of the public heard a short program and also toured the new facility. 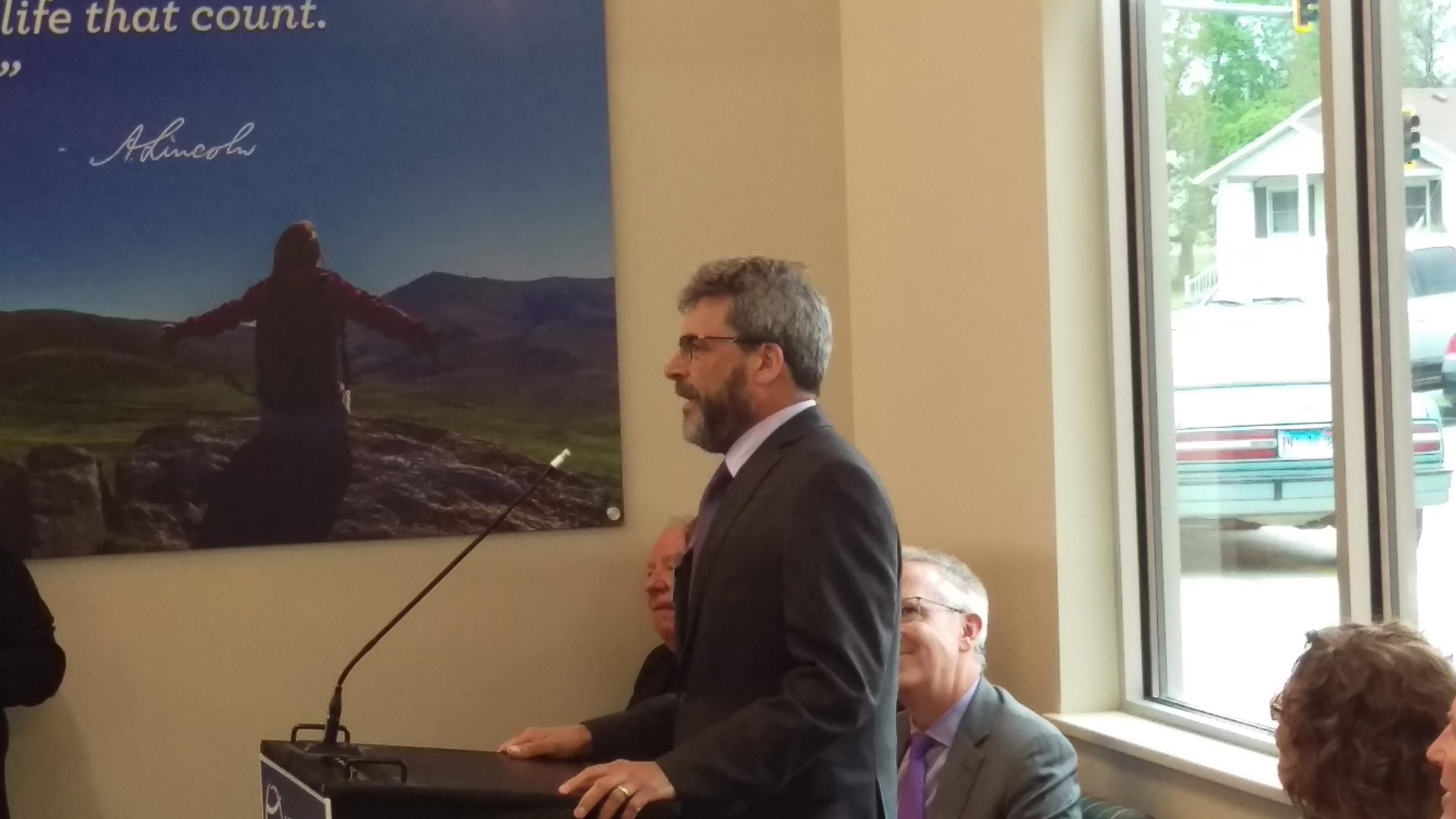 Taylorville native and long-time physician Doctor Rick Del Valle, who has been practicing for H-S-H-S in Blue Mound the past 3 years, told Regional Radio during our live broadcast Thursday night, that he's glad to be back in Taylorville, and that the new Taylorville building was well thought out.

And, Doctor Del Valle said he was humbled at the turnout. 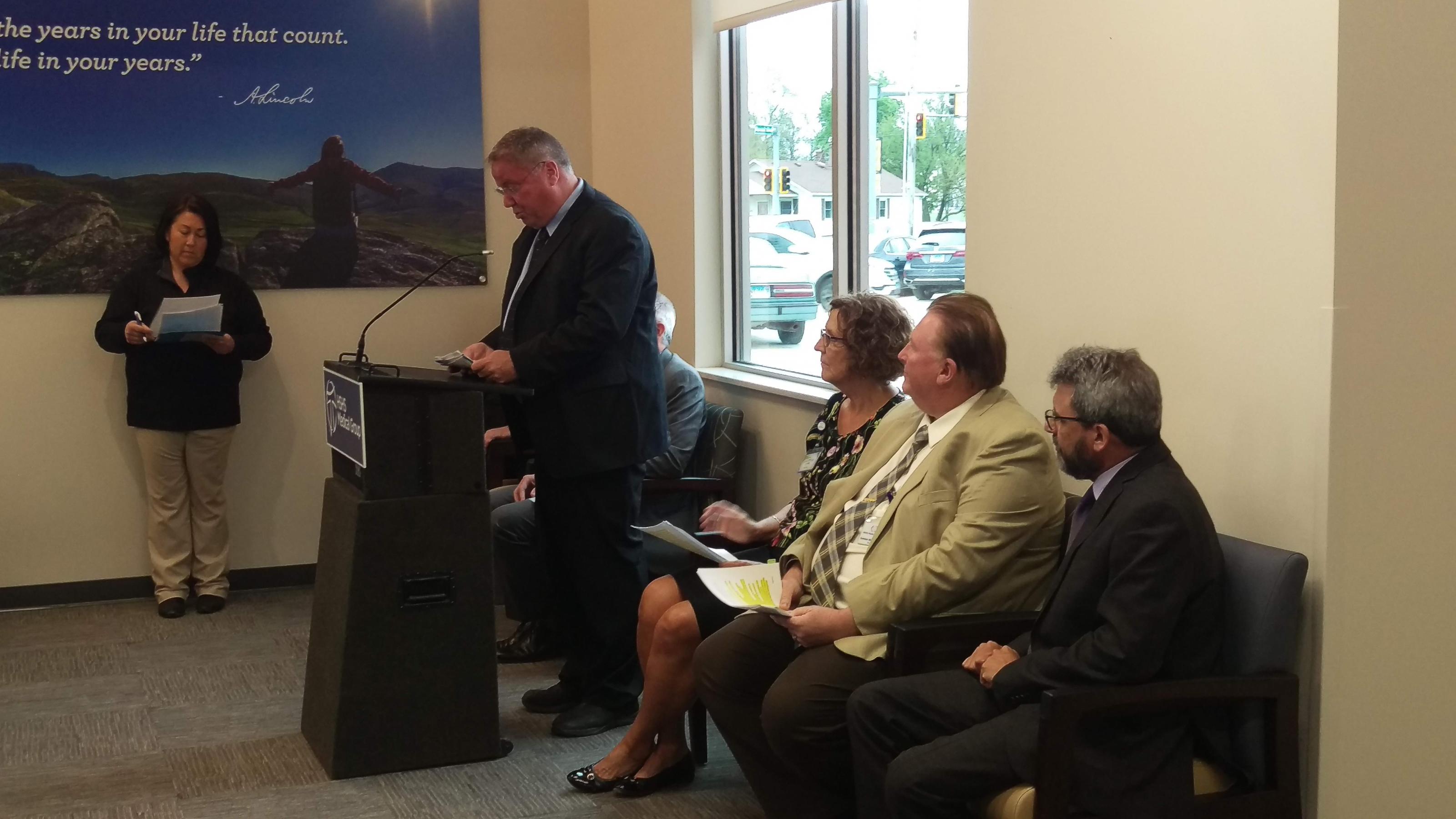 President of the H-S-H-S Medical Group Doctor Loren Hughes, visited with Regional Radio during our live broadcast Thursday night about the importance of rural medicine to H-S-H-S. 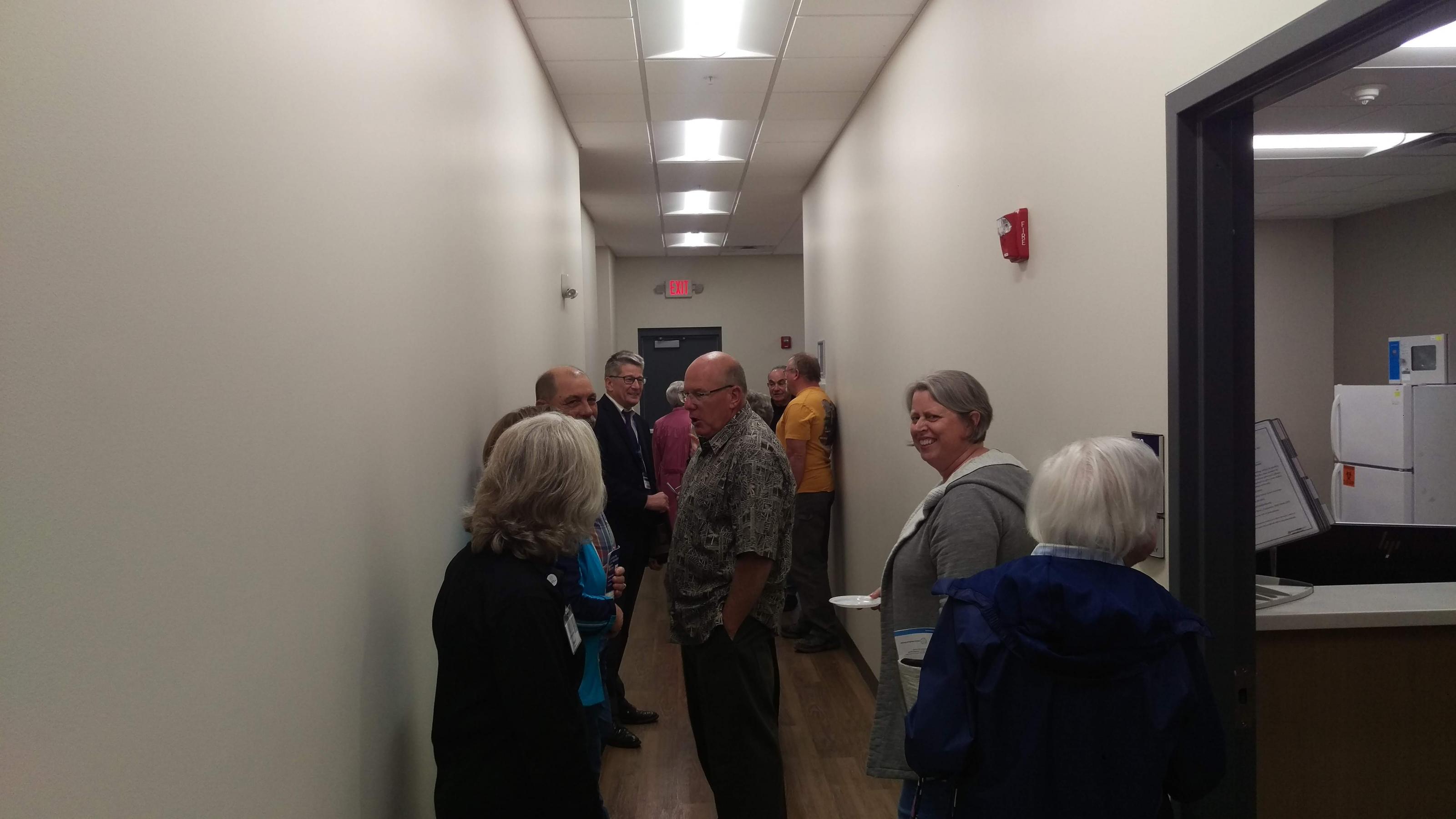 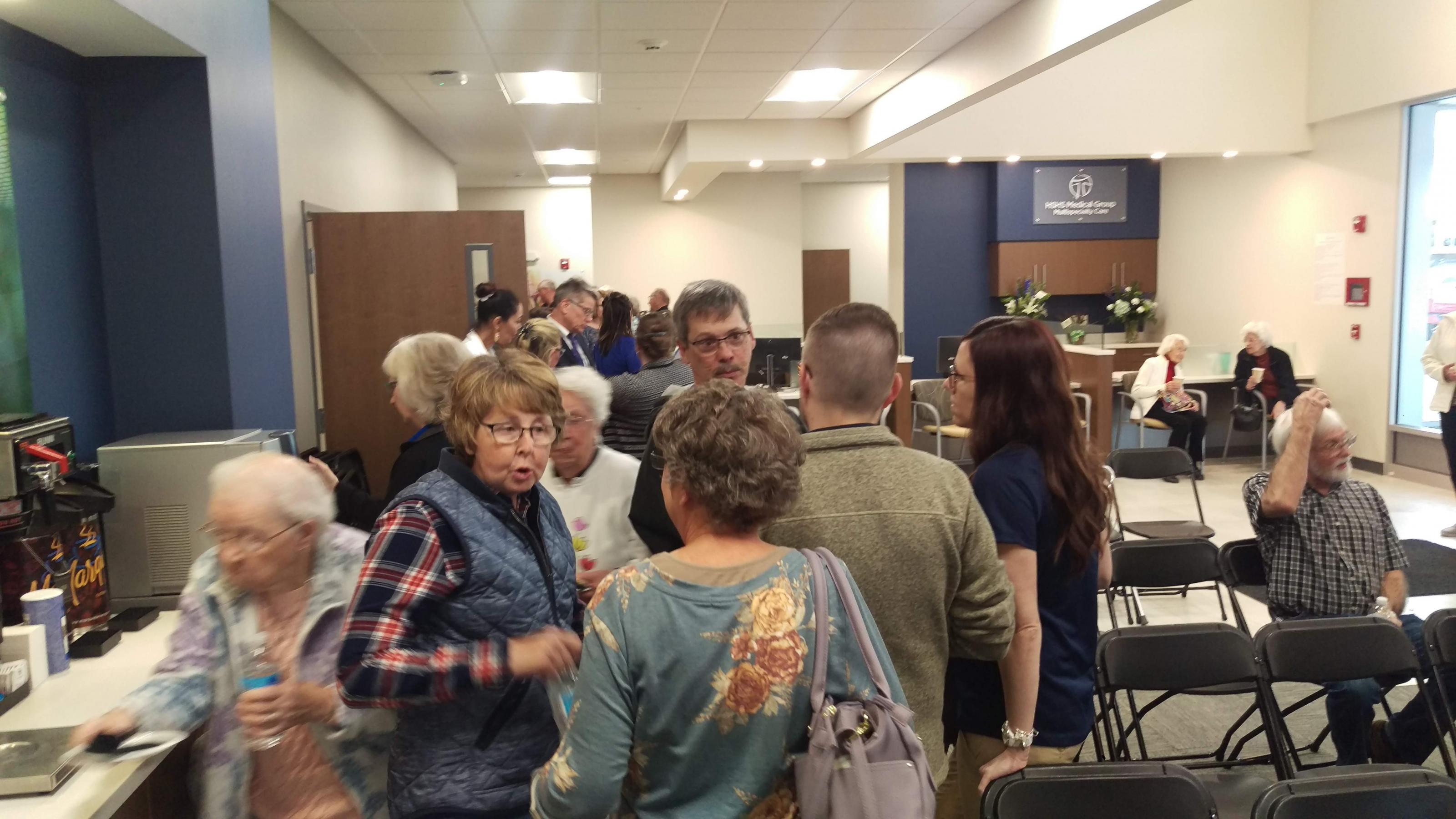 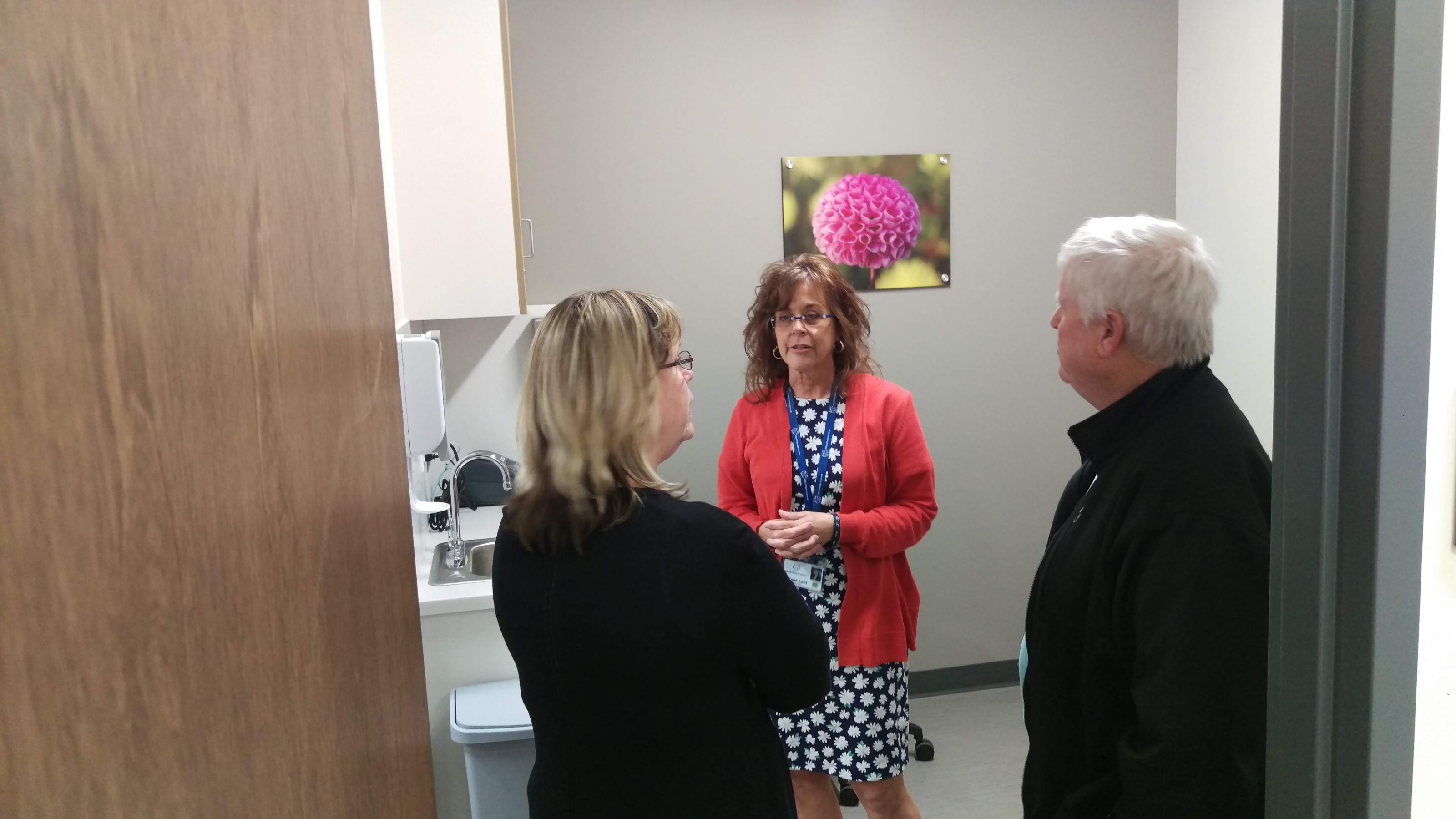 The new H-S-H-S Medical Group in Taylorville will begin seeing patients on Monday.