It's a night where the Chamber honored several people for their contribution to the community in the past 12 months.

In keeping with the theme for the night, being The Wizard of Oz and the famous line from that movie, "There's No Place Like Home", Chamber C-E-O Patty Hornbuckle presented several special awards for heroic work during and after the December First tornado. 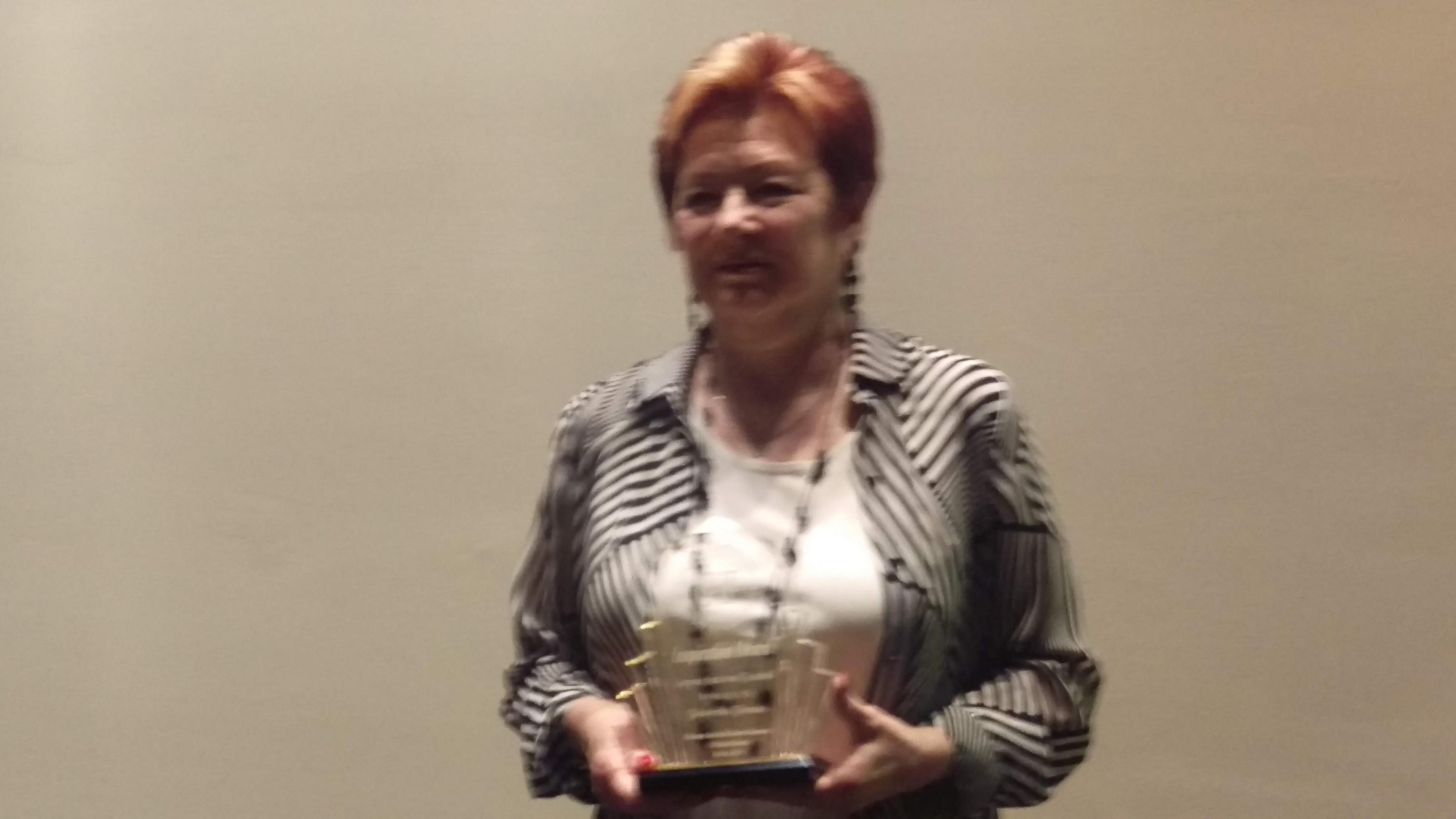 A special "Inspiration Award" was given to the residents of Christian County, for their resilence and determination during and after the tornado.  Christian County Board Chairwoman Becky Edwards accepted the award on behalf of county residents. 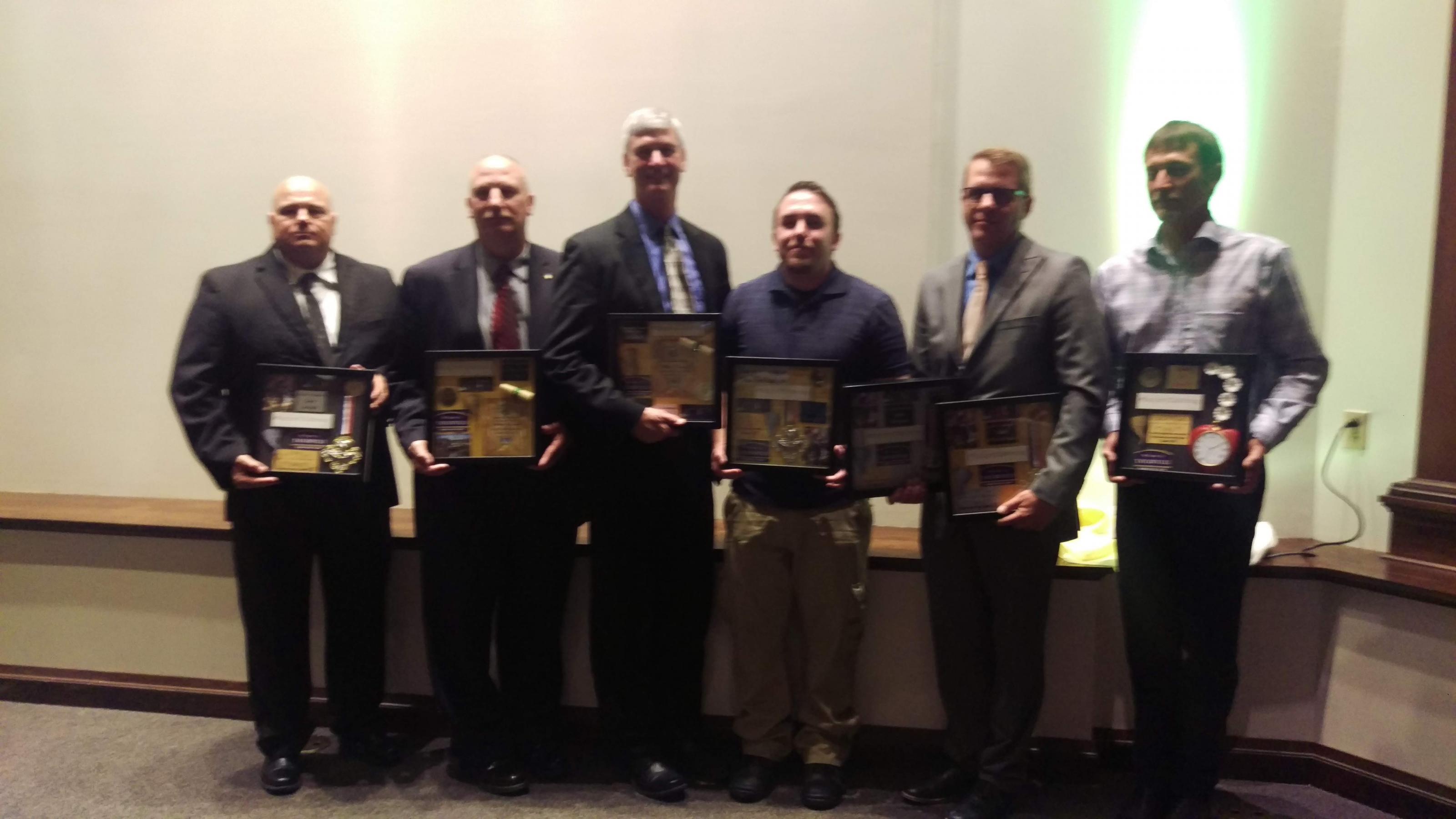 Special "Courage Awards" were given by the Taylorville Chamber, to Officer Adams of the Taylorville Police Department, who was one of 4 officers on duty the night of the tornado; and Taylorville Fire Captains Ron Smith, Matthew Adermann, and Cody Rogers, for exhibiting courage in the hours immediately after the tornado.

A special "Heart Award" was presented by the Chamber, to Missions for Taylorville and its executive director Ed Legg, for the job that non-profit organization, which is a part of the Taylorville Ministerial Association, is doing to help re-build many of the over 700 structures damaged or destroyed by the tornado.

Both spoke to the crowd about the events that night, and Goodall also played a portion of the 911 tape of calls the Fire Department received, showing how dispatchers and fire crews were cool under intense pressure with multiple injury and fire calls going at the same time.