Posted About Five Years Ago by Randal J. Miller 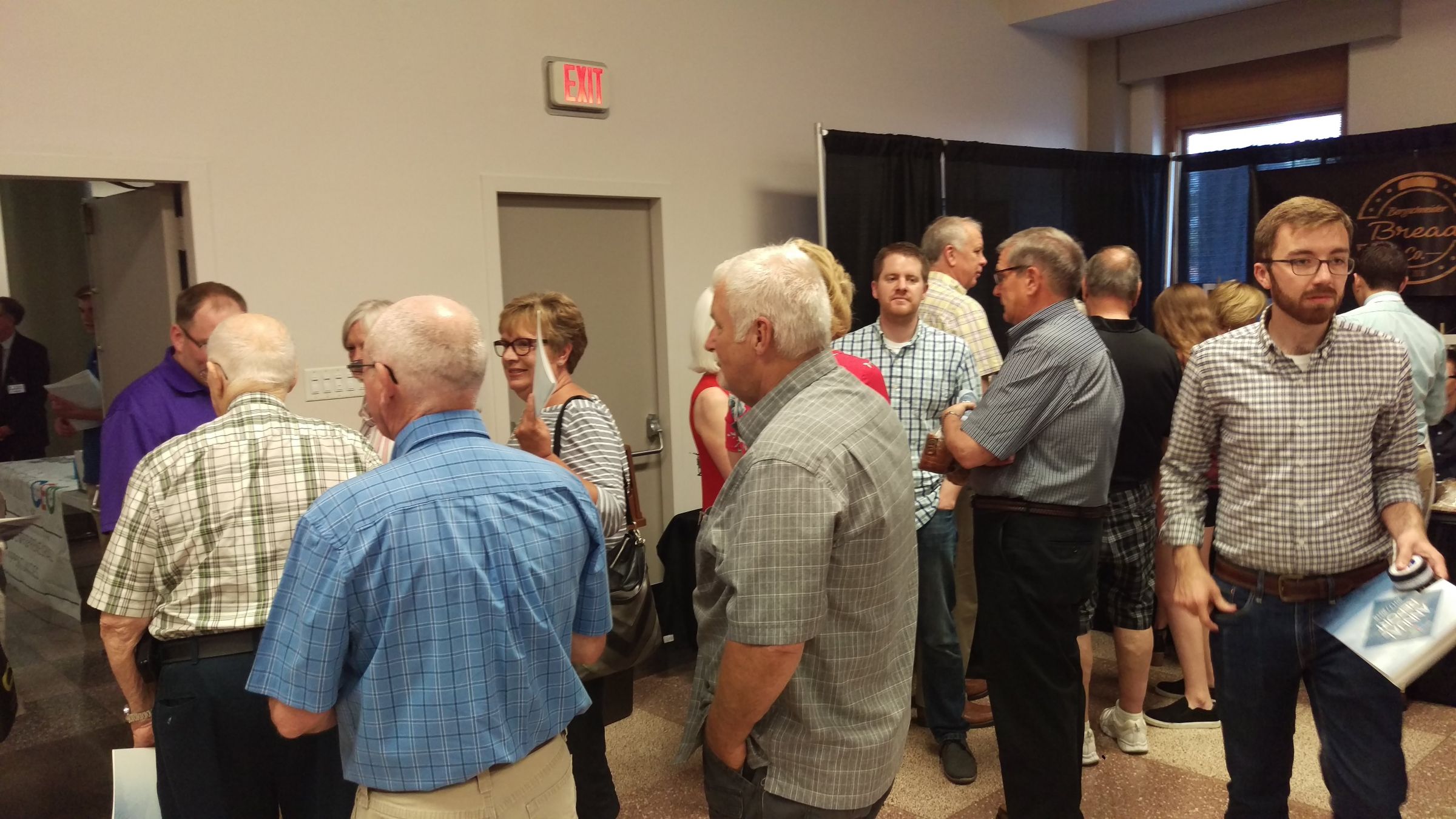 This was the climax of the school year for the students, who have attended C-E-O class from 7:30 til 9 in the morning facilitated by C-E-O facilitator Dick Adams.  The students, seniors from all over Christian County, learned entrepreneurial skills that they can use in life. 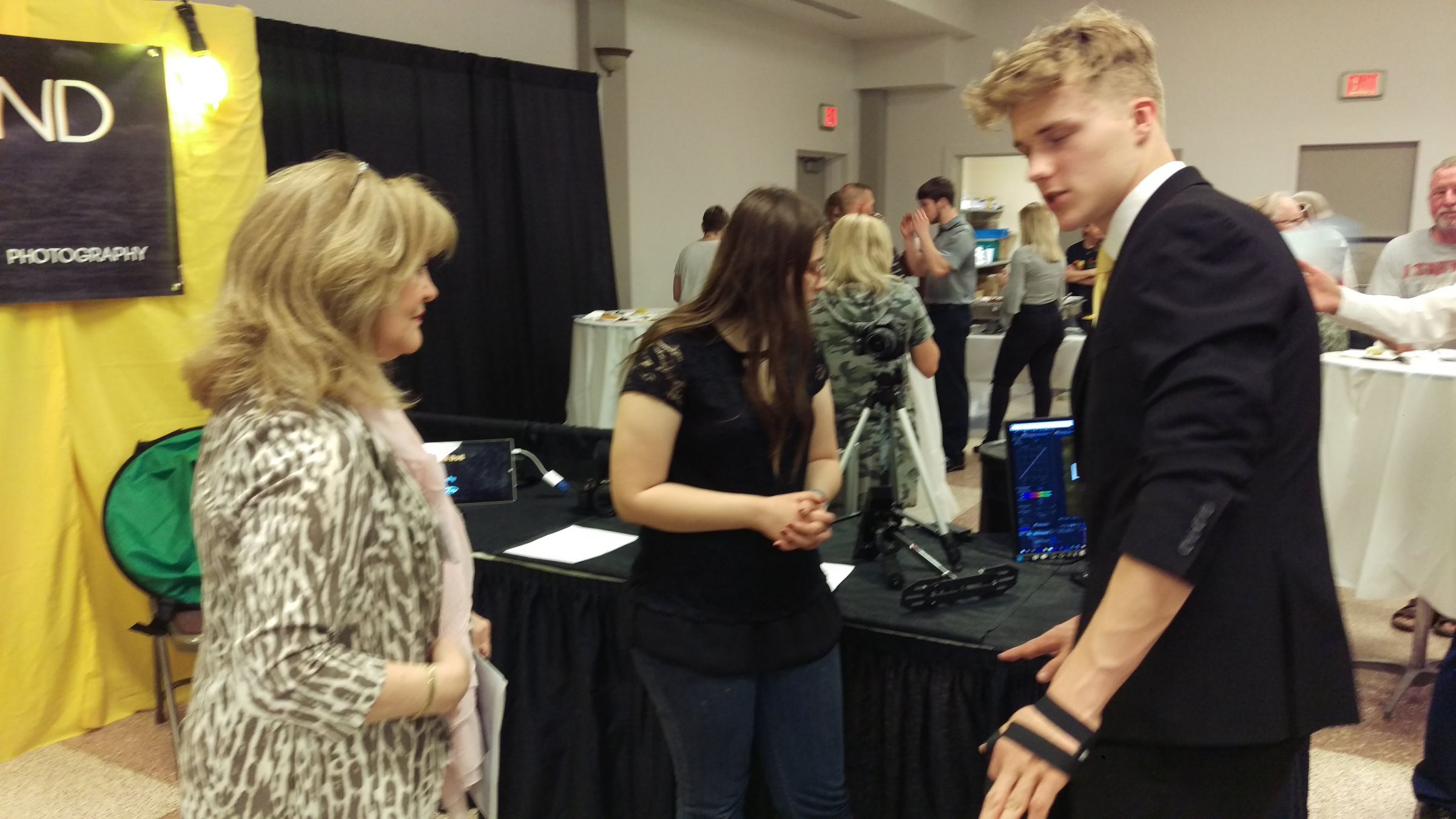 Each student showcased their own business that they started either during the C-E-O year, or that they premiered during the Trade Show Friday night.

C-E-O board president Brenda Spurling told W-R-A-N Radio during its live broadcast from the event, that the turnout was great.

17 Christian County high school seniors have been accepted for next year's Christian County C-E-O program, which is entirely supported by local businesses and individuals.   To contribute to the program, contact Ken Hart at People's Bank and Trust in Taylorville.