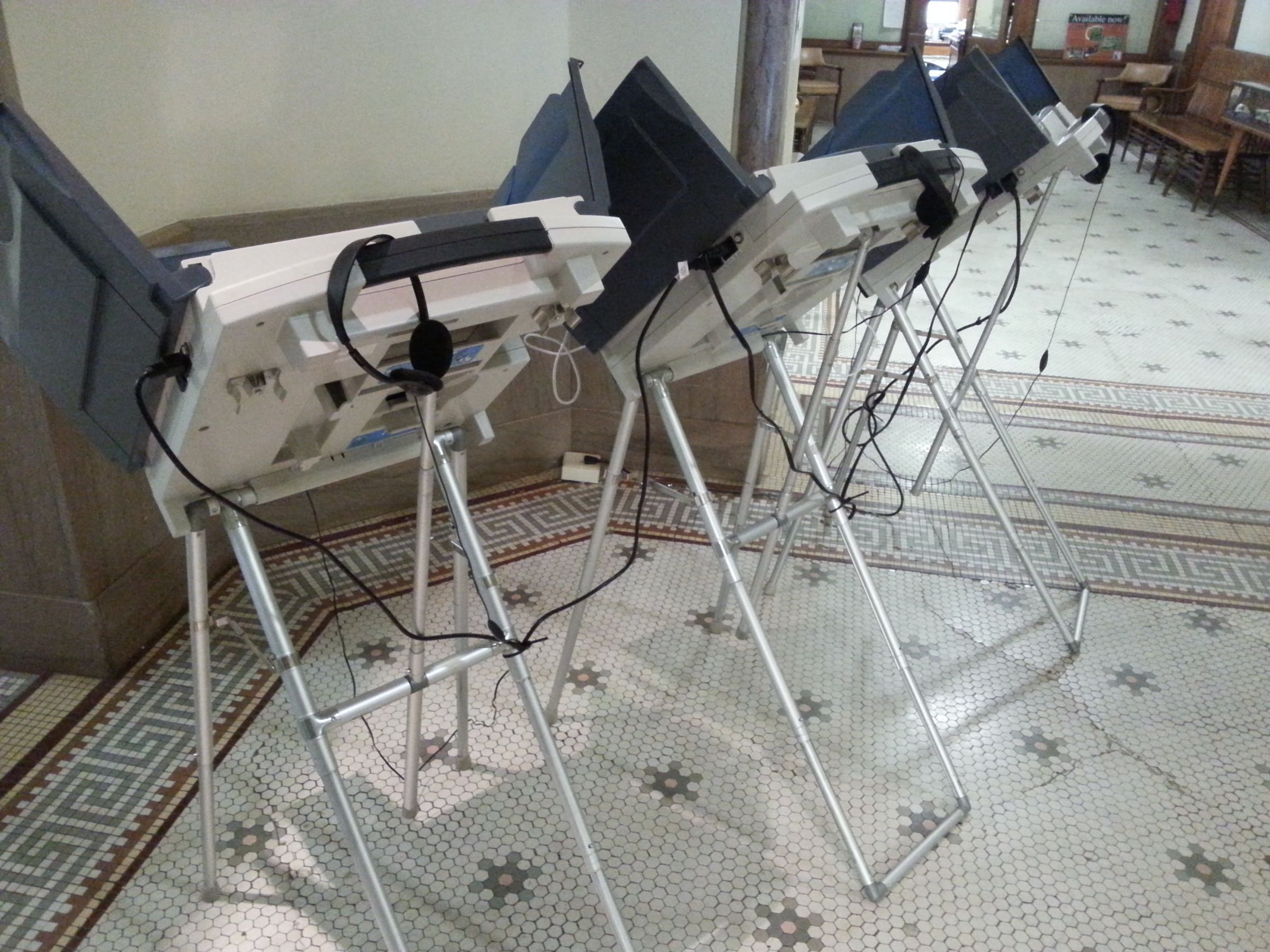 Some counties in the State reported having problems with their voting machines and there was also the threat of severe weather on Tuesday night. Mense reported there were no problems throughout the night. She further stated there are still absentee ballots that have to be counted for and the election equipment has to be tested to see if they come up with the same results.

Mense says they are already gearing up for the November election. The general election is on Tuesday, November 8.