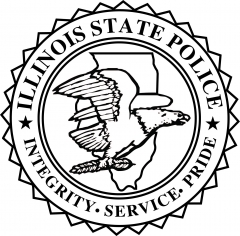 Due to the St. Patrick’s Day holiday, the Illinois State Police will be out in full force across the state, pulling over those that commit any of the Fatal Four Violations which are driving under the influence, speeding, failure to wear a seatbelt, and distracted driving. Sean Ramsey, ISP Trooper of District 09, told Regional Radio News the holiday has been a big celebration in the area in recent years.

Ramsey noted traffic may increase due to college students on spring break and motorcyclists on the roadways.

According to the National Highway Traffic Safety Administration, during the 2014 St. Patrick’s Day holiday period, more than a quarter of all motor vehicle crash fatalities involved drunk drivers during the holiday period. The early hours on March 18 were worse as nearly half of all crash fatalities involved drunk drivers between midnight and 6 a.m.