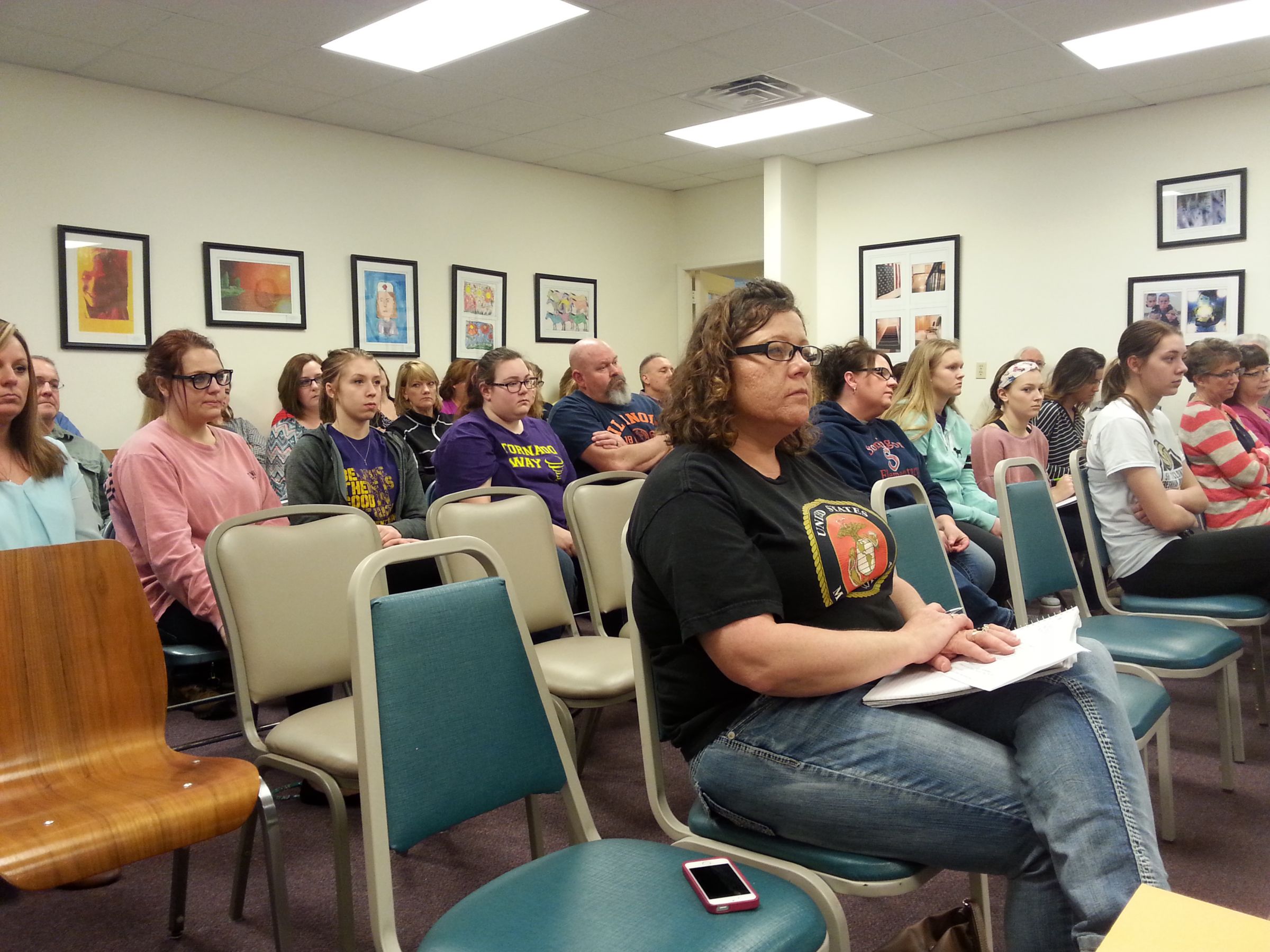 A good crowd was at the Taylorville Community Unit School District #3 School Board meeting on Monday night. The main item on the agenda was the consideration of FY17 Budget reductions. Superintendent Dr. Gregg Fuerstenau said the Board has been working since January on these considerations. Fuerstenau announced the Board decided to keep Stonington Elementary as a single section K-3 for next year, and that Mt. Auburn students from K-3 will be going to Taylorville and will attend school at North and Memorial Elementary. As for the athletics considerations, Dr. Fuerstenau announced that transportation funding is cut for freshman and junior high athletics, yet the coaches will be kept for next year. The gate fees will also be raised.

Board member Rick Bryan asked if there were any arrangements for a student that won’t be able to attend due to no transportation. Beth Vincent, TJHS Athletic Director says it shouldn’t be a problem. Board member Seth McMillan questioned if there is a need of a waiver that releases the District from the liability if there was an accident. Fuerstenau stated a waiver is not needed. Fuerstenau told Regional Radio News that parents will have the responsibility to transport students to and from athletic and competitions, and if a student has no parent to transport them, they will have to carpool.

The FY 17 Budget reductions were approved by all board members and they went into closed session following the discussion. 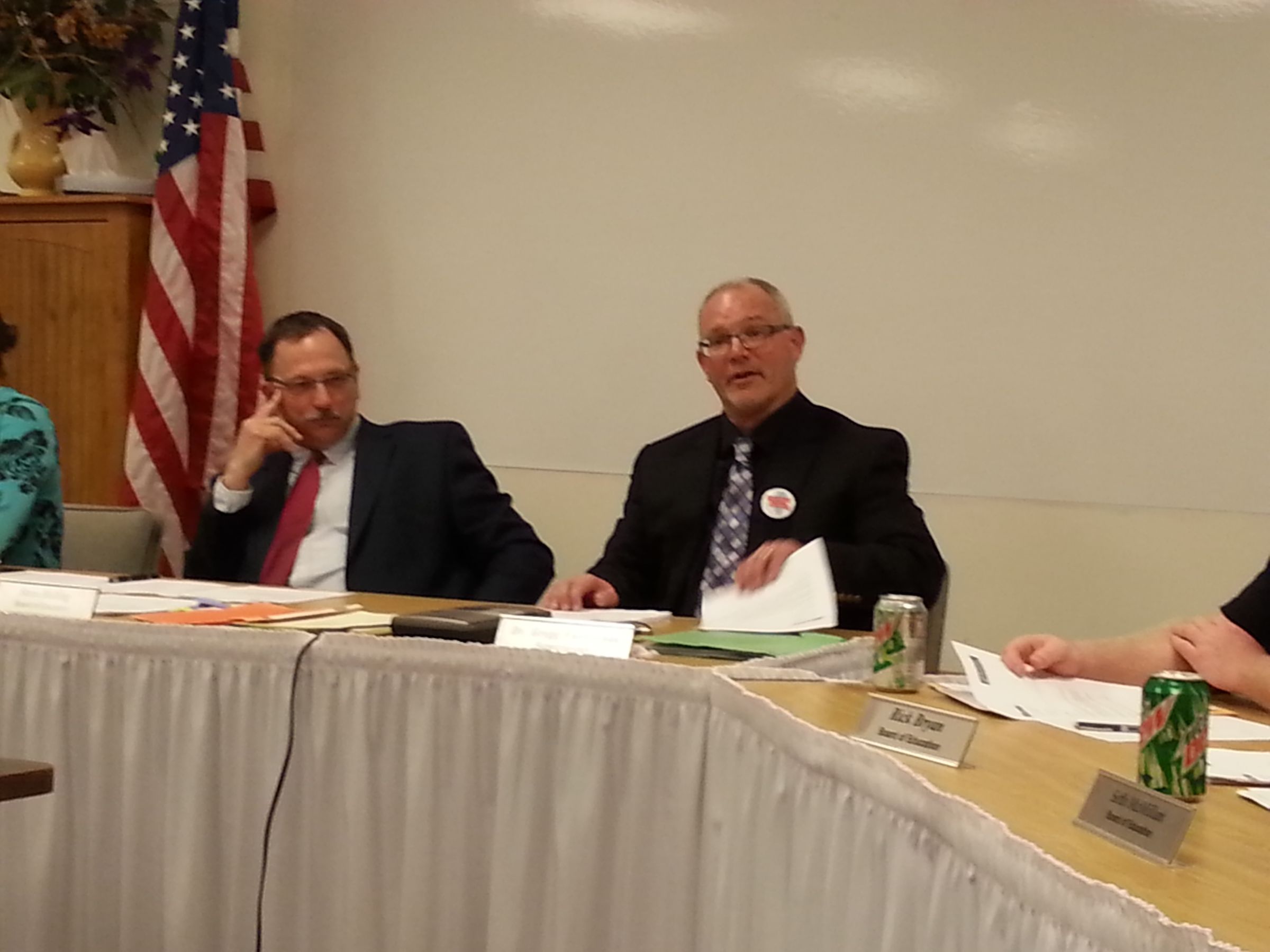 In other Taylorville School Board action on the old business agenda, Superintendent Dr. Gregg Fuerstenau announced an update on two projects which are the track refurbishment project and the restroom facility at the softball fields. Fuerstenau says the track refurbishment project will start at the end of May, and hope at least half of the restroom facility is operational by April 1.

Board President Steve Milling stated it was discussed in the minutes in October. Following discussion amongst board members, Milling put it on the record that no money will be received from the Tornado Open for the restroom project and for the track project.

In other Taylorville School Board action, the consideration of personnel was approved, and the District Master Calendar for the 2016-2017 school year was passed. The Board also approved their annual membership of the Illinois High School Association Membership and approved the CHRISMONT Intergovernmental agreement, which is to participate in the safe school program for the Regional Office of Education. The Board approved People’s Bank and Trust as a designated financial institution. Superintendent Dr. Gregg Fuerstenau mentioned the District will be starting PARCC testing for grades 3-11 and will be done online. He also noted since the District used an emergency day on February 24, the last official day as of now is Tuesday, May 24. Superintendent Dr. Gregg Fuerstenau noted there will be a Building and Curriculum Committee meeting in the District Office on Wednesday March 30 at 7 p.m. The public is invited.