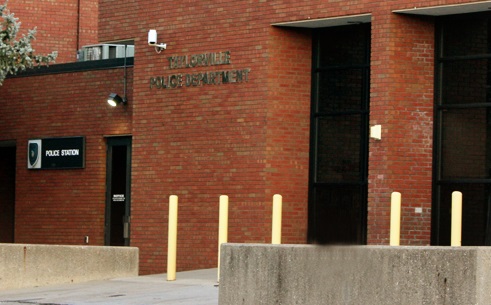 Officer Hennings’ focus during her career was investigations and juveniles. She handled and assisted with many investigations throughout her career. She was in charge of maintaining all juvenile case files, along with their arrest records until the juvenile was an adult.

Officer Hennings was the agency expert on the sex offender registry and the ever changing laws and regulations concerning the registered sex offenders and their limitations. She continuously reviewed their files and their registration to ensure compliance.


Officer Hennings has accepted a new role with the agency and is currently working in the dispatch center. The Taylorville Police Department wishes Officer Hennings a successful and happy retirement and welcomes her to her new civilian role.