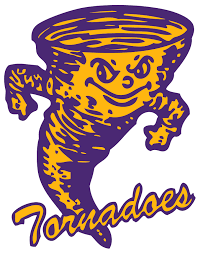 The Lady Tornadoes played their final game of the season tonight in a 57-54 loss to Springfield Southeast. THS fought back after being down by as many as 14 at one point to bring it within a one possession game late in the 4th. Grace Markwell had a shot to tie it and send the game into overtime but it fell just short as Taylorville finished up their season in round 1 of the Class 3A IHSA Regional.
Head coach Mark Hannant said even before the game during the Coaches Show on Newstalk WTIM that he knew these late season ball games are tough and as a team as well as a coach, you have to approach them a little differently.
Coach Hannant announced his retirement from coaching earlier this month and talked about what the program and the teams meant to him over his tenure.
Read All