Shelbyville Rams Football will look to make it 2 in a row this Friday night when they face off against a win less Meridian High School team at 7pm. The Rams have had some miscues this season that has put them at 3-2 on the year but they will look to sure those up against a Hawks team lacking depth on both sides of the ball this year.
Rams Head Coach Bill Duckett says this week is a special one for the school and he hopes they can get in and out with a win before moving onto the festivities. 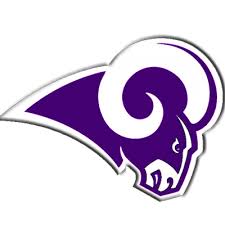 Coach Duckett says although the Hawks are 0-5, the Rams will never take anyone for granted.
Coach Duckett appeared as a guest on Newstalk WTIM's Coaches Show.
Tune in for this game on Friday night on New Country 98.3 WSVZ or online at taylorvilledailynews.com under the WSVZ LISTEN LIVE tab.
Read All