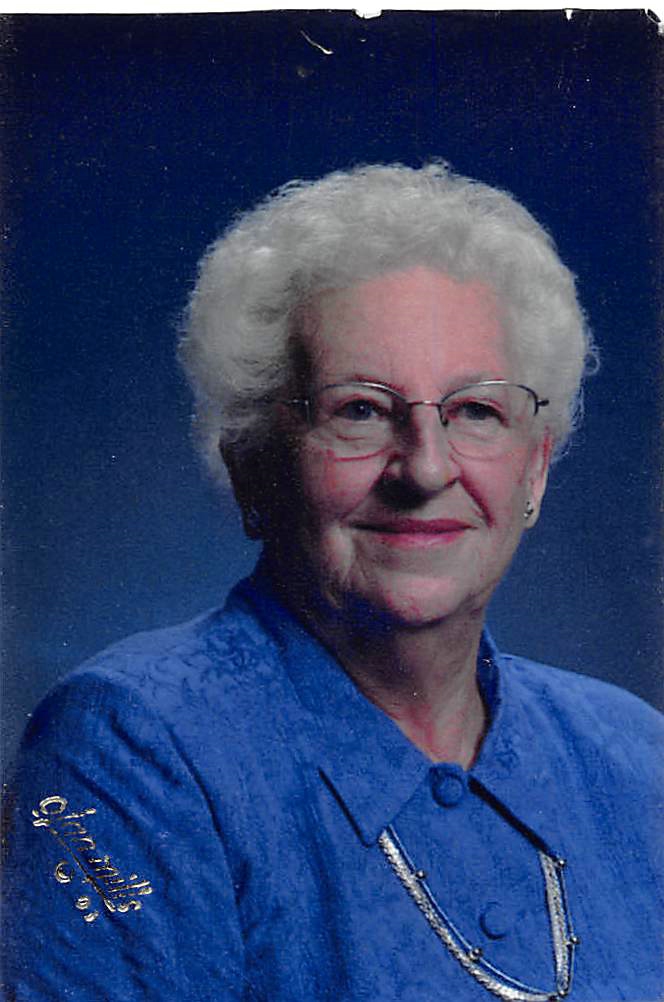 Marilyn Bauman, 88, of Nokomis, passed away on Saturday, February 4, 2017 at 11:15 a.m. at Life’s Journey Senior Living Center in Pana. She was born July 3, 1928 in Greenwood Township in Rural Christian County, IL, the Daughter of Edgar and Freida (Schneider) Kettelkamp. She married Paul Bauman on November 26, 1949 in South Fork United Methodist Church in Rural Nokomis and he preceded her in death on August 28, 2000. She worked as a homemaker, helping her husband on the farm. Marilyn was a member of South Fork United Methodist Church.

Sutton Funeral Home in Nokomis is assisting the family with arrangements.