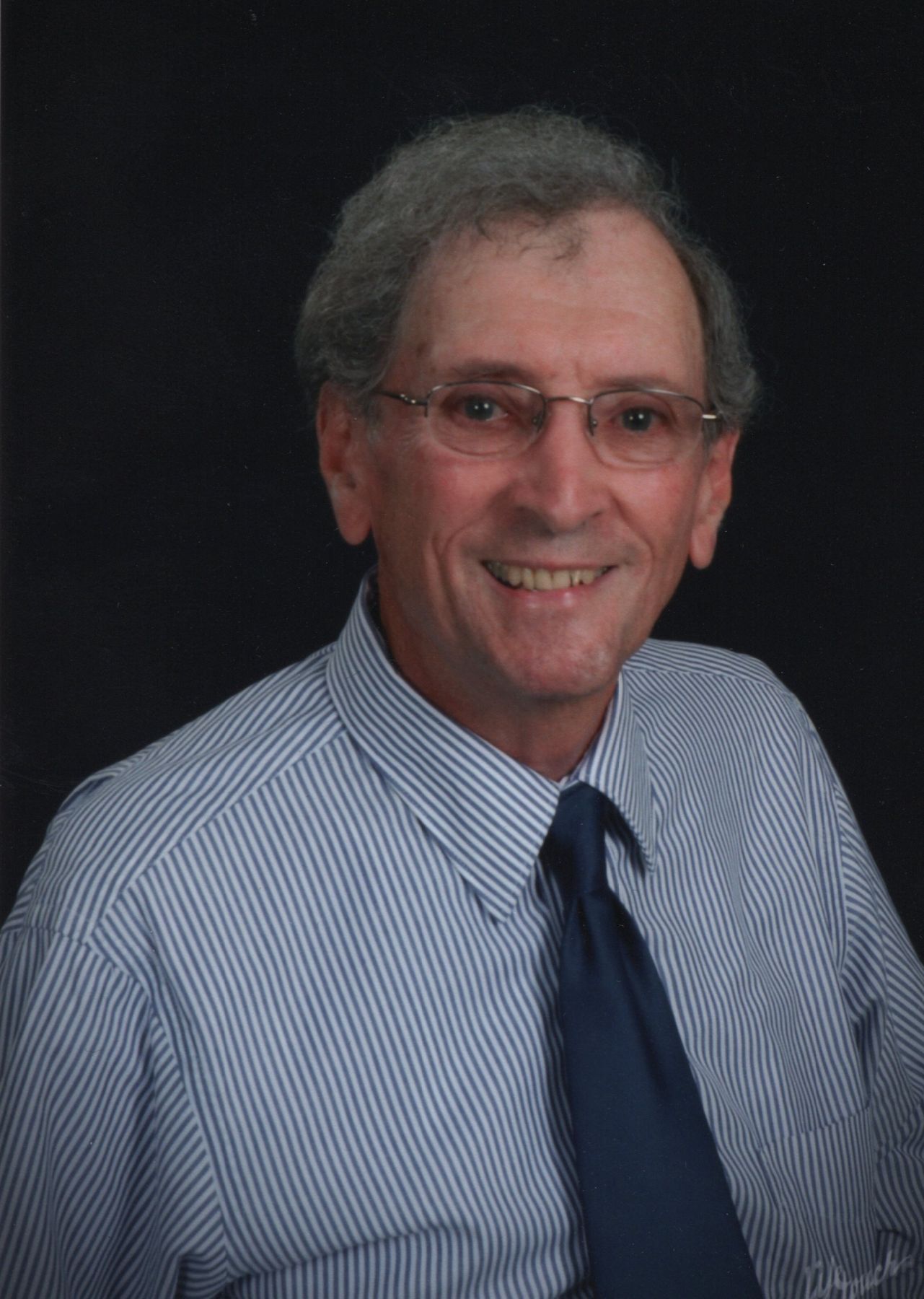 Dennis Lee Cox, 81, of Taylorville, died at 12:35 a.m. on Sunday, December 18, 2016 at Meadow Manor Skilled Nursing and Rehabilitation Center in Taylorville. He was born on August 23, 1935 in Herrin, Illinois, the son of Cyrus and Mary (Bond) Cox. He married Barbara Jaeger on October 8, 1983 in Farmersville, Illinois.

Dennis graduated from Tilden Tech High School in Chicago and worked as a draftsman and sold real estate before coming to Taylorville, where he worked as an electrician until his retirement. He served for two years in the U.S. Army. He was a member of Trinity Lutheran Church where he served as a trustee and elder for many years.

The funeral service will be held at 12noon on Thursday, December 22, 2016 in the Trinity Lutheran Church in Taylorville Pastor Rodney Blomquist officiating. Burial will take place in Oak Hill Cemetery, Taylorville. Visitation will be held from 10 a.m. until the time of the service on Thursday in the church. Memorials are suggested to Trinity Lutheran Church or TLC Child Care Plus Day Care. McClure Funeral Home and Cremation Services in Taylorville is assisting the Cox family with arrangements. Memories of Dennis, or condolences to the family, may be shared online at www.mcclurefuneralhome.com.