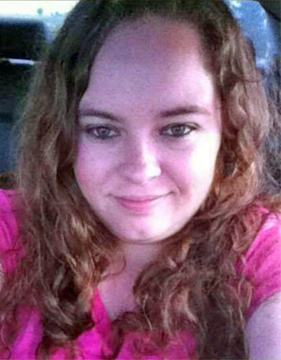 Chantel Murphy, 38 of Taylorville passed away on Wednesday, December 14, 2016 at 9:54 p.m. at Memorial Medical Center in Springfield. She was born on October 30, 1978 in Springfield, IL the Daughter of Steve and Betty (Durbin) Perry. She married Sean Murphy on September 24, 2005 in Taylorville, IL.ber 8, 2005. She was the Administrator/Nurse at Taylorville Estates. Chantel was a proud Air Force Mother.