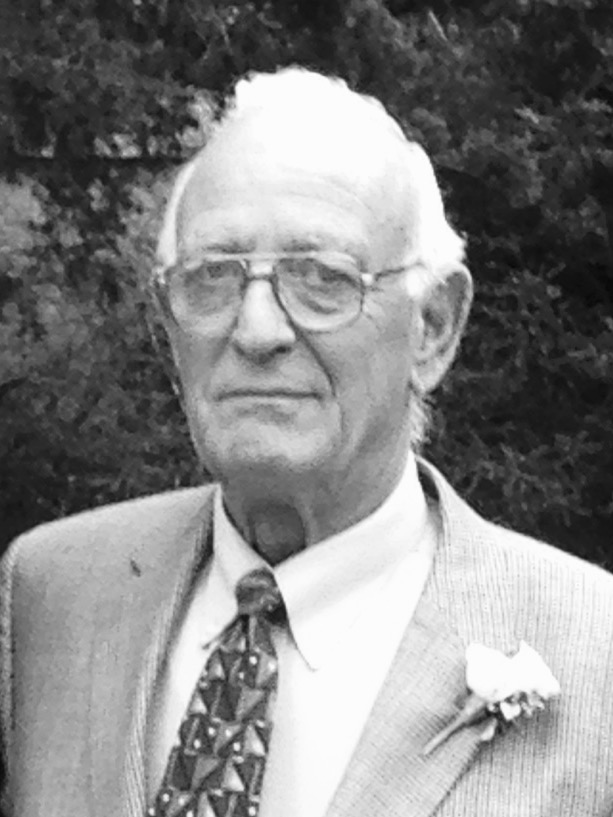 John Jacob Lawrence, 79 of Taylorville, passed away at 3:40 p.m., Monday, May 30 at Taylorville Memorial Hospital.  He was born November 25, 1936 in LaPorte, Indiana, the son of J. Marshall and Bertha Armentrout Lawrence.  John married his high school sweetheart: Joan L. Hannemann on January 24, 1959 in LaPorte, Indiana.  He graduated from the Kelley School of Business at Indiana University and earned his CPA.  He was a veteran of the Air Force and retired as a 1st Lieutenant.  He was a member of the Fairview United Methodist Church.  John was very active in his community including: Kiwanis, Christian County Economic Development Corporation, Taylorville Development Association, and served as an Alderman for the city of Taylorville.  He was an avid fan of Indiana University basketball and was a season ticket holder for many years and was a member of the IU Alumni Association.  John was a “statistical guru” and loved numbers and keeping detailed records of all he was involved with.  He worked as a CPA for many years with the firm of Murphey, Jenne, & Jones and later ran his own CPA practice.  He also had worked as a trust officer for First Trust Bank in Taylorville.  He loved the outdoors, working in his yard, and growing many trees.  John had many dogs over the years including 2 collies that survive him: Duke and A.J.  John had a passion for helping others with his knowledge of tax and accounting work.  He held a very strong belief in the importance of education.

Funeral services will be held at 10:00 a.m. on Friday, June 3, 2016 at Fairview United Methodist Church with Rev. Ric Miles officiating.  Visitation will be held from 5 until 7p.m. on Thursday at McClure Funeral Home in Taylorville.  Burial will be in the Fairview Cemetery.  In lieu of flowers, memorials may be made to Camp Care-A-Lot, a camp for children with disabilities, PO Box 9407, Springfield, IL 62791 or the Christian County YMCA, 900 McAdam Dr. Taylorville, IL.

McClure Funeral Home & Cremation Services is in charge of arrangements. Memories of John or condolences to his family may be sent online at www.mcclurefuneralhome.com.