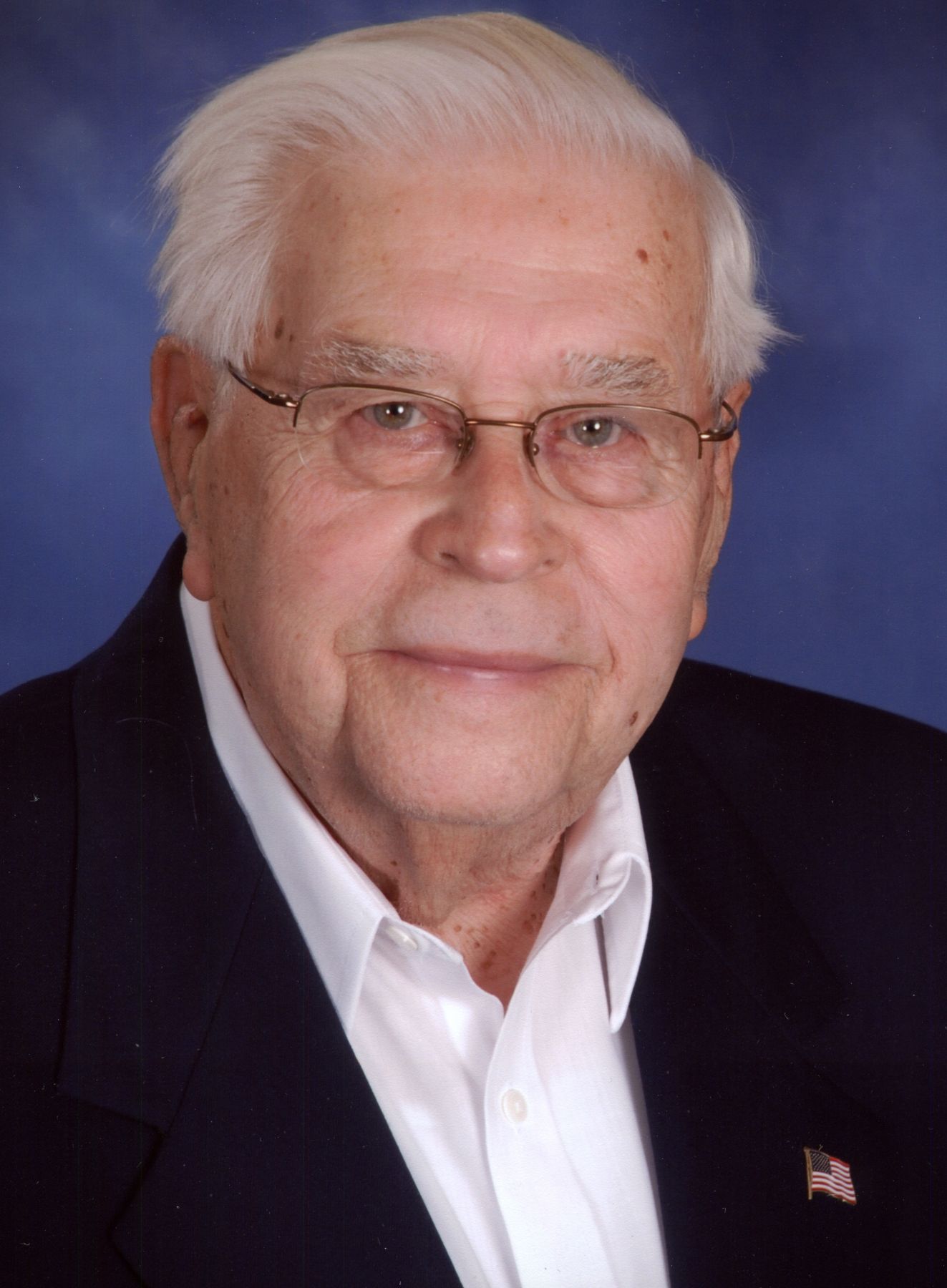 Clarence E. Hayes, 91 of Taylorville passed away on Monday, May 16, 2016 at 10:24 p.m. at Memorial Medical Center in Springfield. He was born on November 7, 1924 in Staunton, IL the Son of Edward and Minnie (Saatkamp) Hayes. He married Helen Grosenheider on February 7, 1948 in Springfield, IL and she later preceded him on February 29, 1980 and then he married Hazel Prasun on April 17, 1982 and she also preceded him in death on May 21, 2001. Clarence worked as a Terminal and traffic manager at Rinker freight lines and later the owner, and then retired from Georgia Pacific. He was also a member of Trinity Lutheran Church in Taylorville, he graduated from Staunton Community High School, was a loving Father and  avid Cub Fan.

Memorials may be made to Trinity Lutheran Church 1010 N. Webster St. Taylorville, IL 62568.