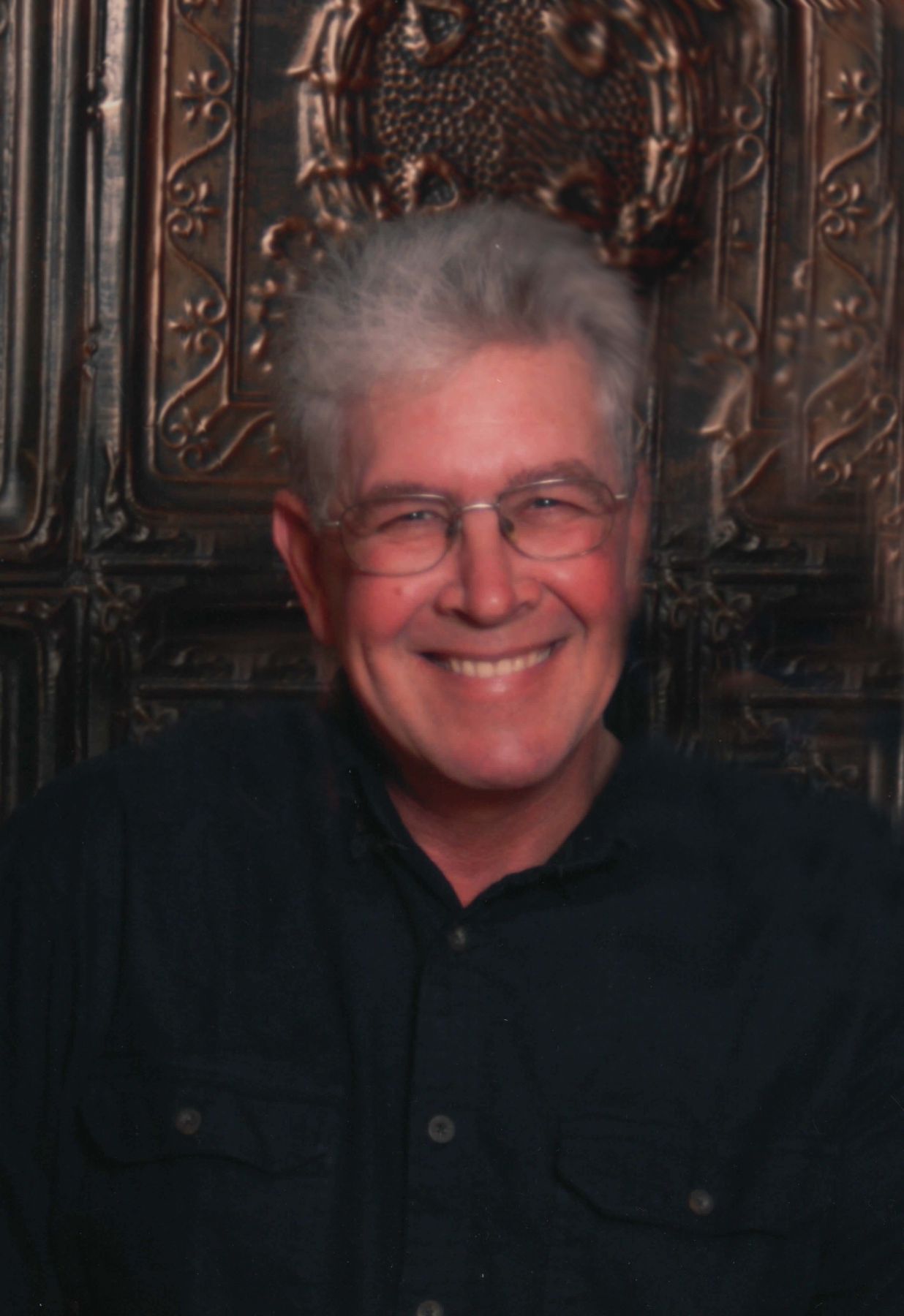 Steve graduated from Mt. Auburn High School in 1972. He remained proud of the fact this his closest friends were his “class of ‘72” buddies that he had grown up with and who throughout his life and his battle with cancer, were never too far from their best friend’s side.

Steve was a devoted son, husband, father and brother. He married Marilyn Patton on September 1, 1973. His family was the source of his joy and he will be remembered fondly for his one-of-a-kind sense of humor and sparkling smile. He will be remembered for his selfless attitude, doing whatever he could to take care of the girls in his life, as well as being one of most dedicated friends and employees a person could have. To his mom, he was her morning wake-up call and coffee buddy, to his wife, his best friend, and to his girls – their biggest fan and forever their Daddy.

He had a love for animals and the outdoors and always appreciated “the scenic drive home.” He volunteered for many years with Christian County 4-H as a leader of the Mt. Auburn Rustler’s 4-H Club. He was an advocate for agriculture, passionate in his support for 4-H and FFA, and some of his favorite memories were spent in the field with Kenny Hohenstein who often joked that between the two of them, they made one good man. He was an active member of the Mt. Auburn United Methodist Church and had a strong faith in God.

Steve’s sanctuary was his home where he enjoyed his garden, planting trees and flowers and taking care of his many birds, and many thanks to their special neighbors – Mike, Heather and Ashleigh Hall – who kept up yard work when most needed.

He was a testament to many as he battled terminal cancer with a smile on his face. Throughout years of surgeries, treatments and doctors’ appointments, he always managed to fight back and defy the odds stacked against him. His motto was “there’s always someone worse off than me.” He remained the bravest of patients up until his final breath.

The family wishes to thank the Mt. Auburn community for their overwhelming support and love, along with their many friends and family members.

Steve is survived by his wife of 42 years, Marilyn; two daughters, Karen (Dean) Beck of Edinburg and Rachel (Sam) Peabody of Taylorville; mother, Julia Stuart of Taylorville; brother, Bill (Shirley) Stuart of Mt. Auburn; one aunt, and several cousins, sister-in-law’s, brother-in-law’s and nieces and nephews. Steve was proceeded in death by his father, Elwood.

The visitation will be held on Saturday, May 14, from 10:00am until 1:00pm at the Mt. Auburn United Methodist Church. The memorial service will be held at 1:00pm at the church with Rev. George Heinemann and Rev. Bob Cook officiating.  Burial will follow at the Grove City Cemetery. Memorials in Steve’s name can be made to the Mt. Auburn Rustler’s 4-H Club or the Christian County Senior Citizen’s Center.

McClure Funeral Home and Cremation Services in Taylorville is assisting the family with arrangements. Memories of Steve, or condolences to the family may be left online at www.mcclurefuneralhome.com.