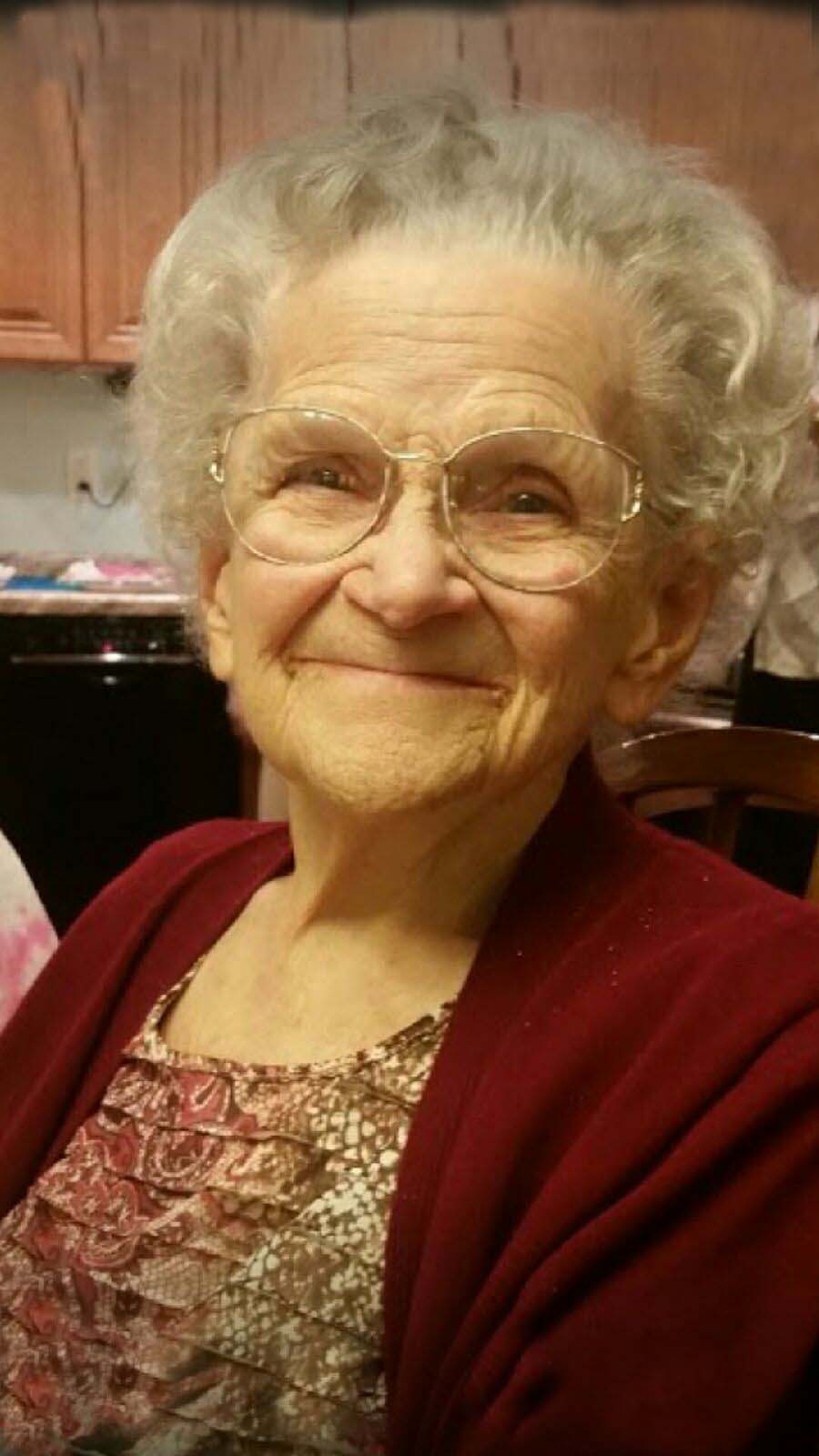 Doris Maxine VandenBergh, 90, of Taylorville passed away at 6:45 a.m., Tuesday, May 3, 2016 at Taylorville Memorial Hospital. Maxine worked as a clerk for My Store, Kroger, Walmart, and A&P for many years, and she also drove for the Christian County Mental Health Workshop. She was a member of St. Mary’s Catholic Church, as well as Catholic Daughters of America. In her spare time, Maxine enjoyed sewing and painting, and she loved attending her grandchildren’s football games.

Along with her husband, Maxine was preceded in death by her parents.

Funeral mass will be held at 11:00 a.m., Saturday, May 7, 2016, at St. Mary’s Catholic Church, with Msgr. David Lantz officiating. Visitation will be held one hour prior. Burial will take place in Oak Hill Cemetery. Memorials may be made in her honor to the Donor’s Choice. McClure Funeral Home and Cremation Services is in charge of arrangements.

Memories of Maxine or condolences to the family may be sent online at: www.mcclurefuneralhome.com.